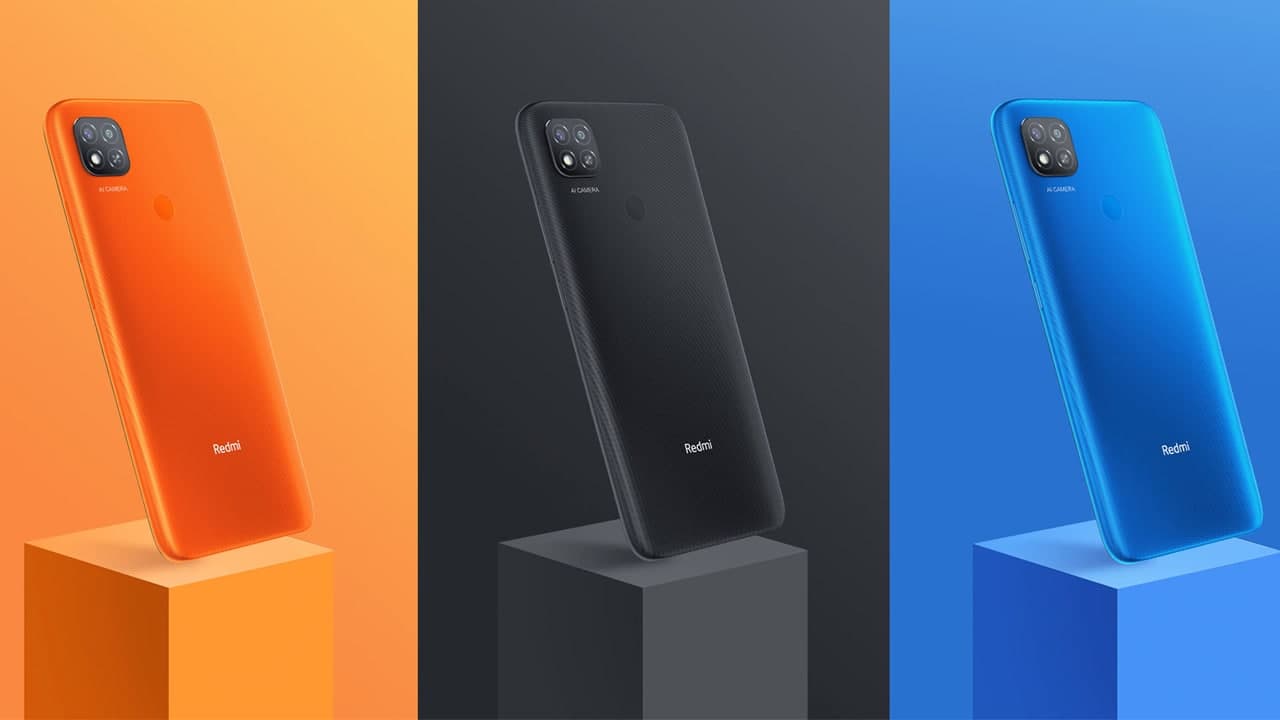 Xiaomi has started pushing a new firmware update for Redmi 9C NFC smartphone users in Europe. More regions are expected to roll out in a few days or weeks. This update mainly brings the June 2022 security patch update.

Xiaomi releases updates to its devices regularly for better performance of the devices. Right now the company has begun to roll out a new June 2022 security patch for Redmi 9C NFC smartphone users in the global market. Other markets are expected to release in a few days or weeks.

Xiaomi has begun to release the June 2022 security patch for Redmi 9C NFC  smartphone users. The update is currently being rollout in Russia and other markets are expected to get it in the next few days.

As always, this updste comes with a batter system security and reliability to provide a seamless user experience. In addition, this updste also fixes several bugs that influence the user’s experience.

Xiaomi’s Redmi 9C NFC smartphone has begun getting a new update for EEA countries. This update basically brings the latest Android security patch for the month of March 2022.

As for the changelog, the Redmi 9C NFC security update improves system security for better device security. However, this update doesn’t come with any noticeable changes and major improvements, it is worth installing.

Two months ago, the Redmi 9C NFC brings a new update that optimized the system performance by reducing the system lag. Moreover, it also improved the system’s security and stability. This update comes from the Android 10 based MIUI 12 version via stable Fastboot ROM.

The February 2022 security update for Redmi 9C NFC comes with the A android 12 based  MIUI 12 version number V12.0.12.0.QCSEUXMM and update package size 1.8GB, through the OTA format. Now you can download the latest security patch via the link mentioned below,

How to update manually: