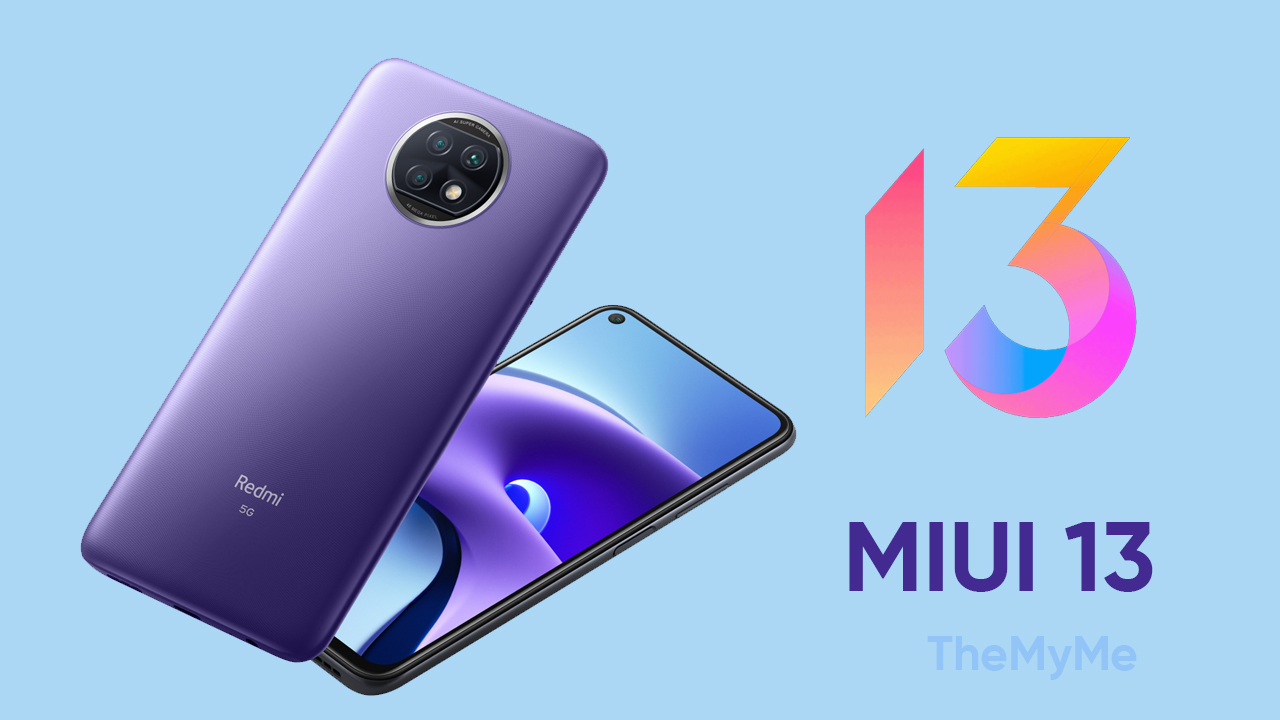 Redmi Note 9T is an excellent phone for functionality, that is available in an affordable price range. It launched with Android 10-based MIUI 12 skin out of the box. It also received the 1 Android and 1 MIUI update such as Android 11-based MIUI 12.5. The current version of the device is V12.5.8.0.RJEMIXM.

Xiaomi has begun to roll out the major MIUI 13 update to the Redmi Note 9T smartphone users in the global market. The update comes with build number V13.0.1.0.SJEMIXM is based on Android  12 and weighs 3.0 GB. . It is currently rolled out for pilot testers only and is expected to release to the public soon.

According to the report, the major MIUI 13 update for Redmi Note 9T is ready for the Global ROM and will be with you soon. We expect the update to be released in the middle of July at the latest. Redmi Note 9T will receive the latest MIUI 13 based on the Android 12 update. It will be identified via a special build number V13.0.1.0.SJEMIXM. 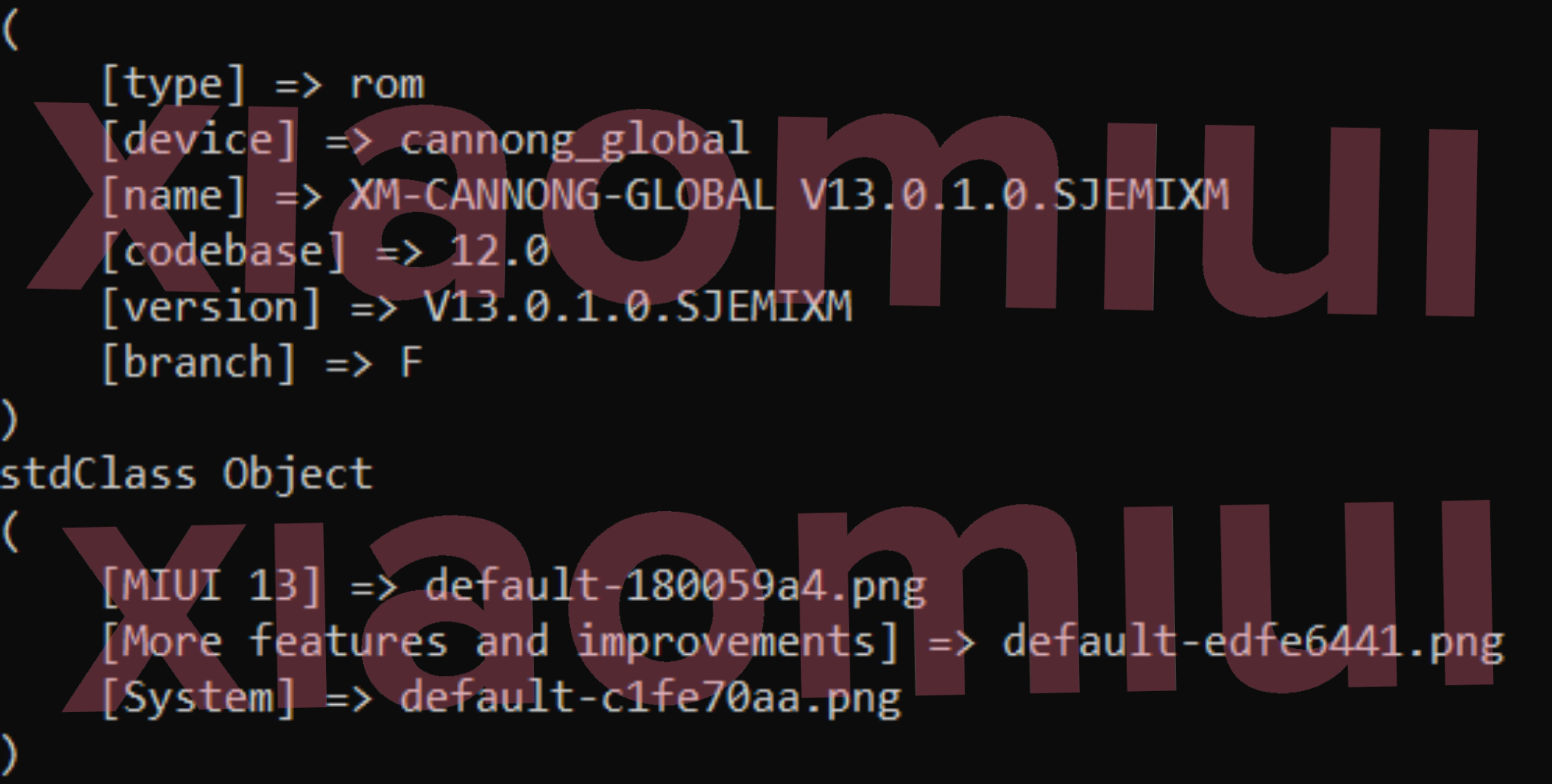 Redmi Note 9T will receive the latest MIUI 13 based on the Android 12 update for Global  ROM. It will be identified via a special build number V13.0.0.9.SJEMIXM. The MIUI 13 update for Redmi Note 9T will be available for the Mi Pilot tester users if no errors are found, it will accessible to all users.