Xiaomi is set to introduce the Mi Pad 5 series this year. More information about these devices has been slowly appearing on the web. According to the latest information, the Mi Pad 5 will come pre-installed with MIUI 12.5 instead of the expected MIUI 13.

It should be mentioned that earlier this month, xiaomiui confirmed the same. They said that Mi Mix 4 and MIUI 13 will be introduced at the same event but Mi Mix 4 will only run MIUI 12.5 and will be updated to MIUI 13 later.

Several Xiaomi fans have been also guessing that MIUI 13’s debut with these devices will change the bloated and stuttered image of the MIUI 12. It seems disappointing because all Mi fans have been waiting for the new system on the tablet. 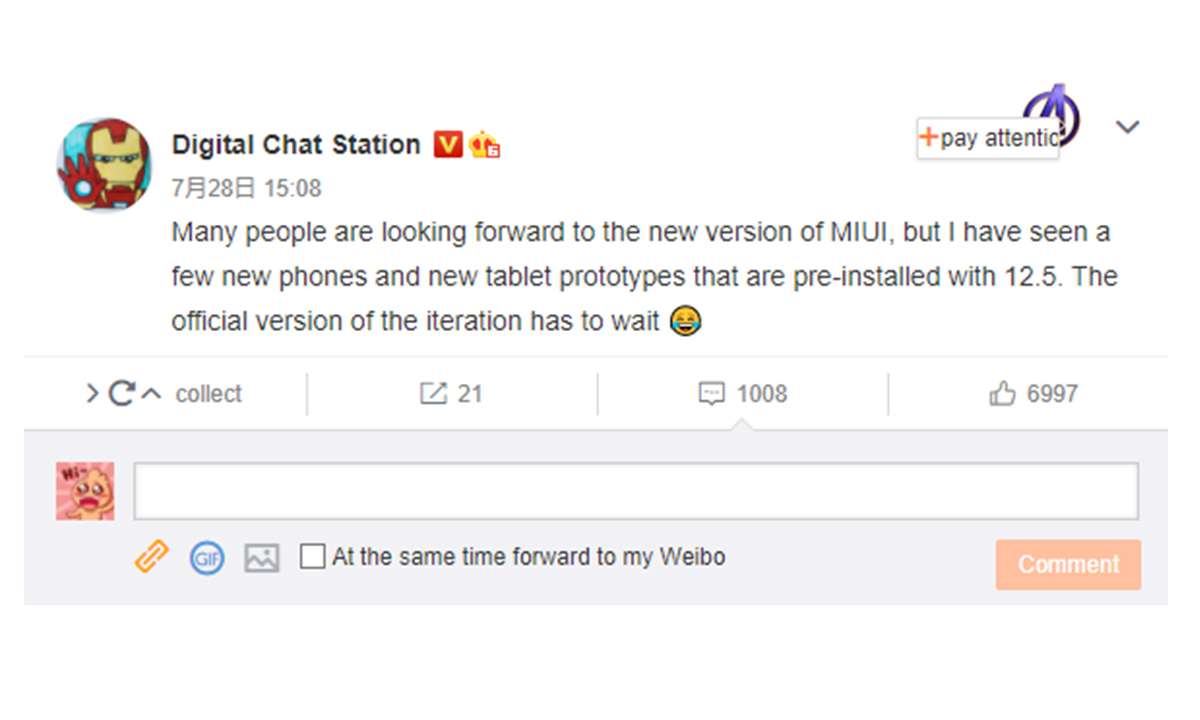 Xiaomi is currently testing the memory expansion and AI subtitle function of MIUI 13 for all of its eligible devices. Also, there are new interactions in the small window that will make it better. After the function is turned on, the system will provide an additional 3.0GB of running memory.

The most significant changes over the current MIUI 12 would be in the design and looks. The MIUI 13 will reportedly come with new animations and fonts. It will also have redesigned app icons and fresh wallpapers.

This optimized dark mode will avoid being applied in applications that have their own dark mode, it will deactivate itself completely on detection of such apps. Therefore, color conflicts that would not allow us to see the interface correctly would be avoided.