Last month, Xiaomi officially announced that they have begun repairing MIUI ahead of MIUI 13 launch. The team “MIUI Pioneer Group” is led by Jin Fan who is the head of Xiaomi’s MIUI.

Meanwhile, as per the new information, earlier this morning the director of Xiaomi’s system software department revealed that MIUI is optimizing the dark mode for the upcoming MIUI 13.

He further said that the developers will also solve the mandatory mode of the dark mode of the system for some compatible apps. That means it will be able to respect the interface of third-party applications that already have their own dark mode.

If you don’t know, MIUI’s dark mode can implement its own darkened interface to all those third-party applications that we have installed. Still, the result does not always end up being proper, causing parts of the interface to not be visible. 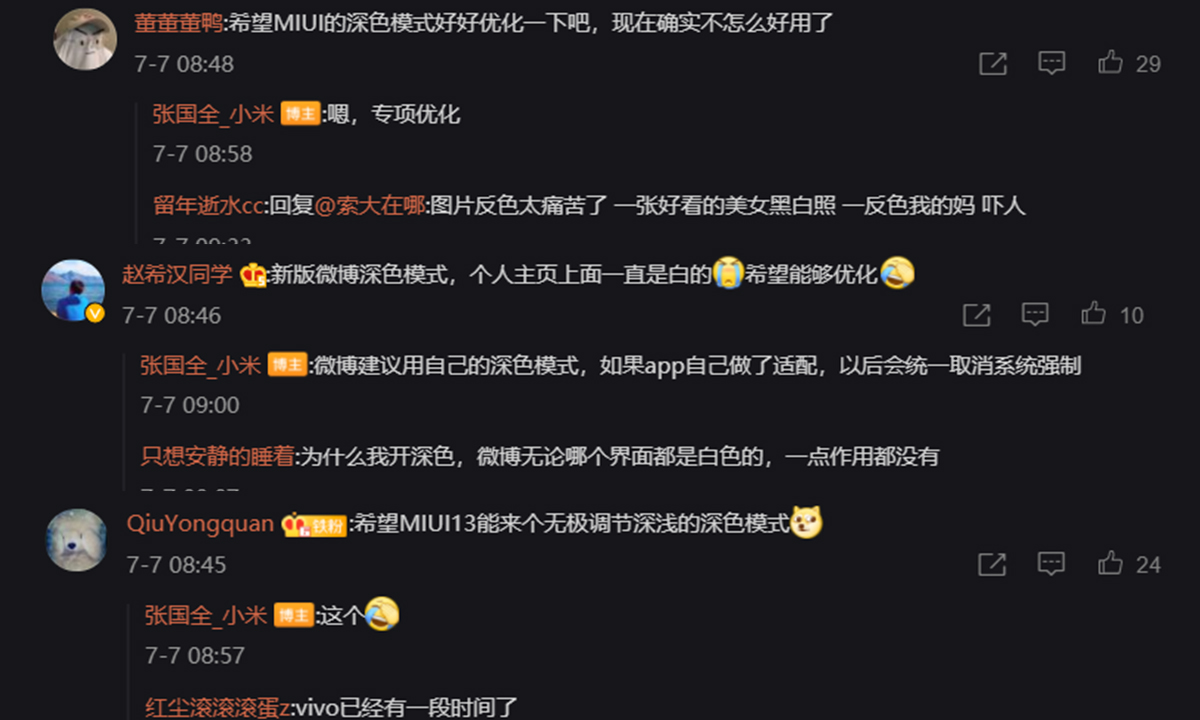 In addition, the optimized dark mode will avoid being applied in applications that have their own dark mode, it will deactivate itself completely on detection of such apps. Therefore, color conflicts that would not allow us to see the interface correctly would be avoided.

It should be noted that MIUI may not be able to provide stepless dark mode adjustments for some time. 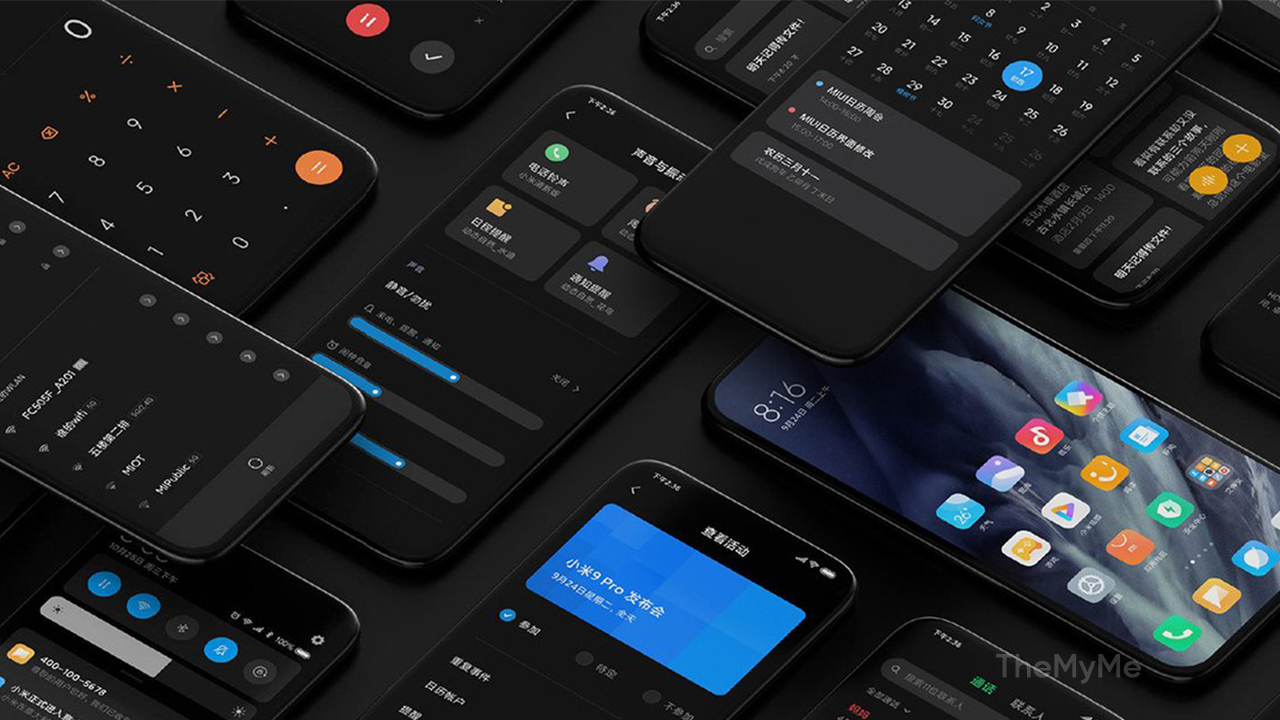 Want to know more about MIUI 13, check the link –