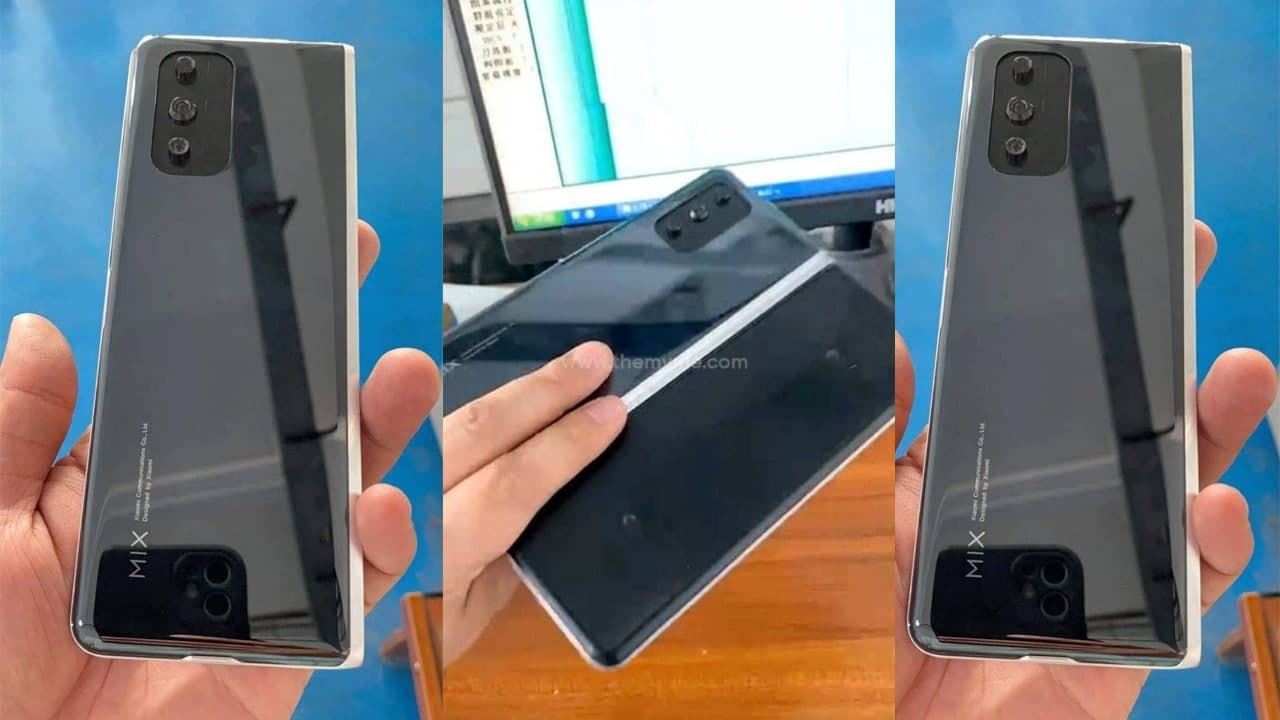 Xiaomi is set to launch the Mi 11 Pro and Mi 11 Ultra on March 29. Alongside this, the company has also scheduled the launch for its upcoming laptop, Mi Notebook Pro.

Meanwhile, the new information claims that Xiaomi will also be announcing its first folding smartphone on the same day. However, there’s no official confirmation but it is said that one of the Mi MIX 4 series phones will be the company’s folding mobile.

Moreover, a Mi MIX series phone with model number M2011J18C, which is expected to be the folding phone has recently received the China Compulsory Certification (3C). This indicates the imminent launch of the handset.

Although we do not have any of the information about the phone yet. Some reports claim that it will be called Mi MIX 4 Pro Max. It is also reported that the folding display of the product will be supplied by China Star Optoelectronics Technology (CSOT), the display subsidiary of TCL.

Besides, the device is expected to be powered by Qualcomm Snapdragon 888 chipset. It may display a screen around 7-inch with a 120Hz refresh rate. And, could be packed with a 5000mAh battery. We expect more information in the coming days.