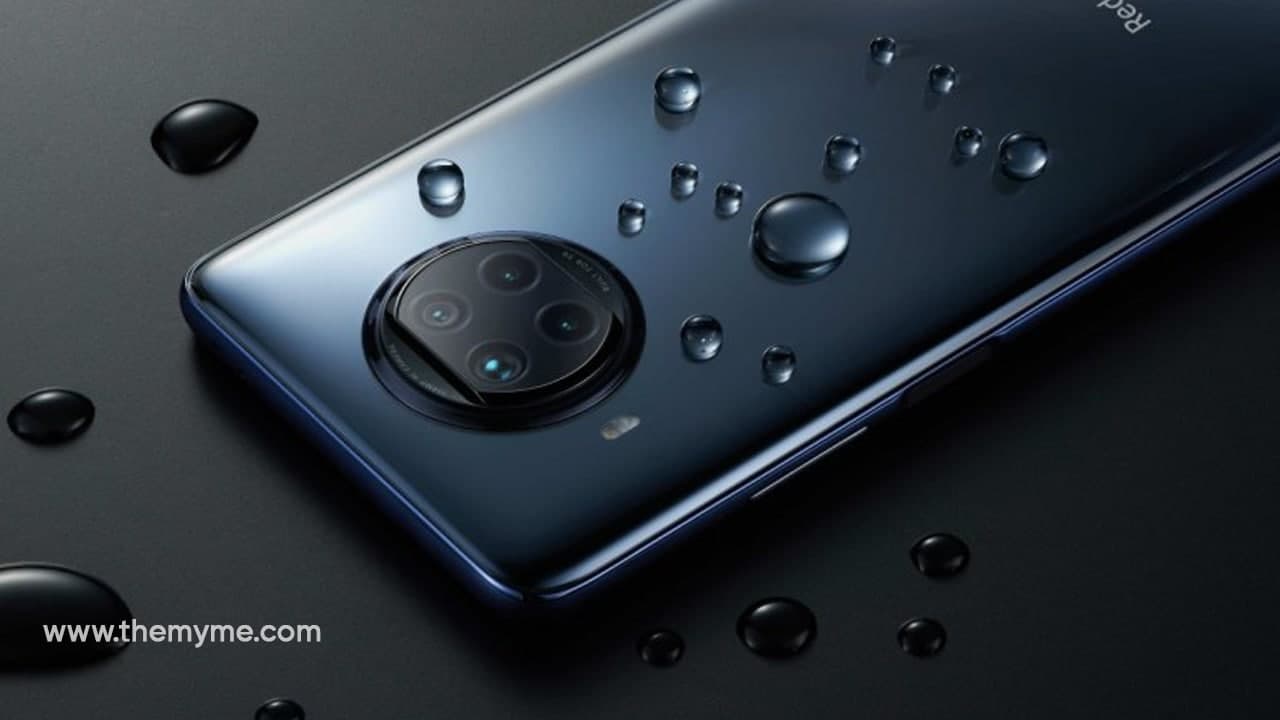 Soon after its release, several smartphone brands including Xiaomi have started working on their own custom skins. It’s going to be a year since the release of Android 11. Till now, many phones have received the major Android 11 update.

Meanwhile now, the Chinese OEM, Xiaomi has started to roll out this update for Redmi Note 9 Pro 5G smartphones in China. However, other than this major update, the official changelog for the new firmware doesn’t mention anything.

Whereas as mentioned above, the Android 11 brings multiple numbers of new features, functions, and improvements, over the past Android versions, the Redmi Note 9 Pro 5G will receive all of them.

Moreover, the latest software update for the device comes with the Android 11 based MIUI 12 version V12.0.2.0.RJSCNXM. And, to experience it, users will have to download and install the package of 3.2GB on their smartphones.

Interested Redmi Note 9 Pro 5G users can download the Android 11 update via the link mentioned below. They can also check for the new updates on their phones via Settings > System Update > Download and Install.