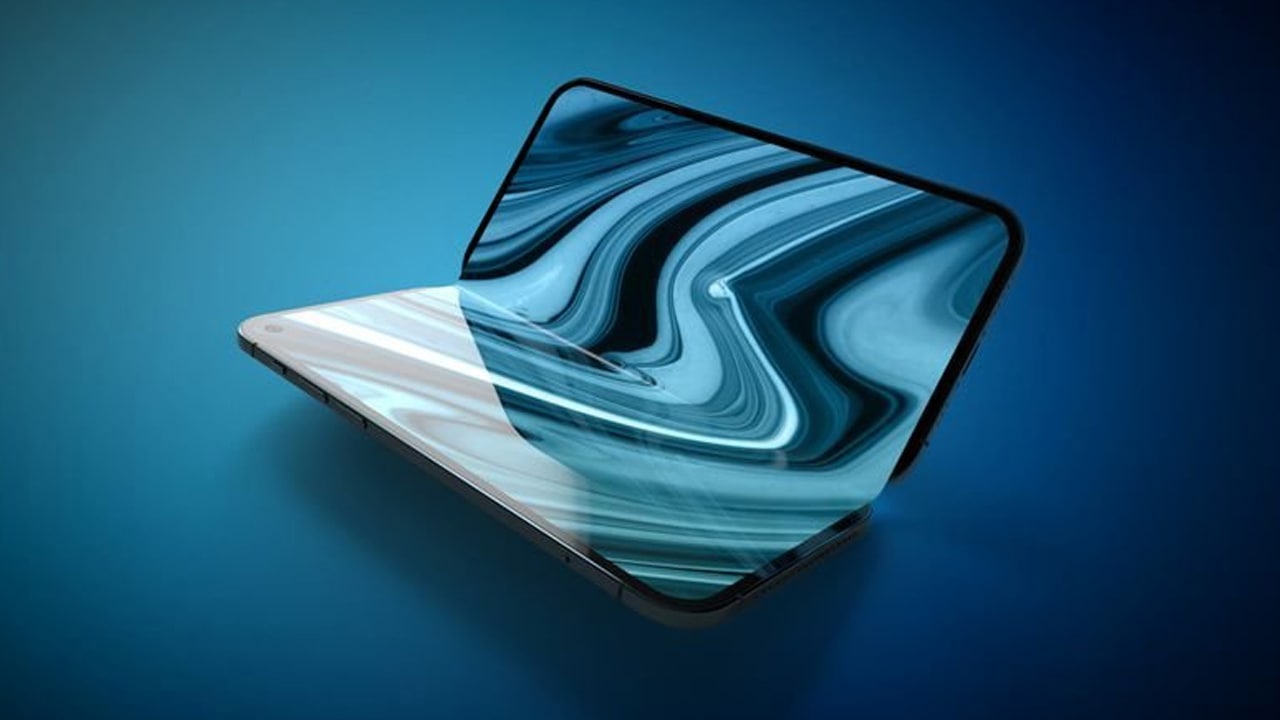 The revealer who is close to the screen supply chain said that Apple already has two folding screen models under development, which are the horizontal half-folding and vertical clamshell models that are currently popular in the industry.

He revealed that the size of the large-screen version folded horizontally is 8.9 inches, which is equivalent to the combined size of two Pro Max, and the final mass-produced version may be larger; the vertical folding model uses a 7-inch screen, and after folding there is no secondary screen. In terms of color matching, he expects that Apple will not determine the final commercial version until May next year.

Moreover, Ming-Chi Kuo has previously said that Apple is testing a 9-inch foldable display device, similar to the iPhone and iPad and hybrids, but he believes that the long-rumored iPhone folding screen it’s unlikely to launch before 2025, but that’s just a prediction.

Kuo believes that Apple’s development of foldable products initially focused on mid-sized devices, then devices with larger displays, and finally expanded to smaller devices like the iPhone. The South Korean media previously reported that Apple is working with LG to develop a foldable OLED display panel with an ultra-thin cover glass for future Apple tablets and laptops.