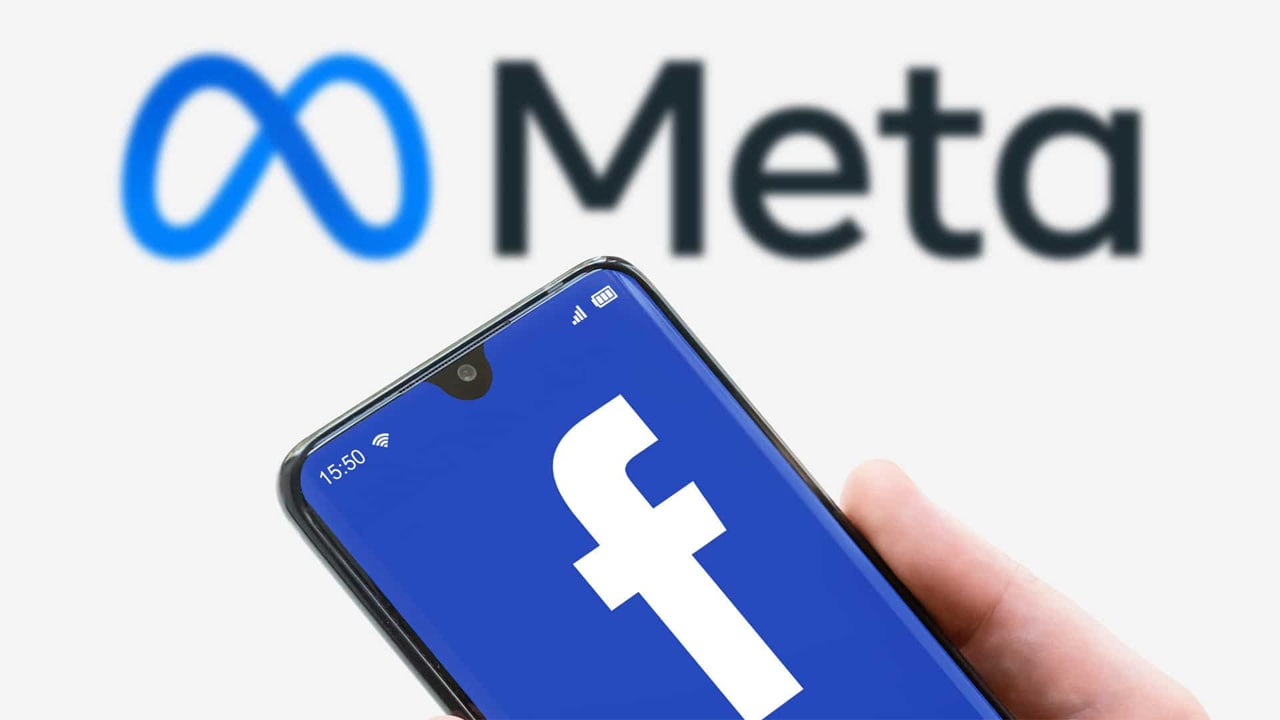 According to the report, after Meta’s Facebook and Instagram apps were revealed to cross-site tracking of users, two class-action lawsuits have been submitted to the court, accusing the company of violating Apple’s “App Tracking Transparency”.

It is reported that Meta came up with a workaround to bypass Apple’s privacy policy: insert tracking code into websites when users use the browser built into its app. This way, they can monitor the user’s activity whether or not the user authorizes the Meta application.

Apple introduced its App Tracking Transparency policy when it rolled out the iOS 14.5 updates in April 2021. This technology can prohibit apps from tracking users and must obtain the user’s explicit permission to do so. Meta has been against this before. The company has encouraged users to allow it to be tracked, even warning that the policy could cost it $10 billion in reduced ad revenue this year.

Meta refuted the allegation in a statement. The company said both lawsuits were “unfounded” and that they would vigorously defend them. Meta also said that the company’s in-app browser respects privacy decisions, including those related to advertising.

The court may not ultimately be able to grant class-action status for both lawsuits, but if granted, it could apply for compensation for many users at the same time. Still, whether or not they win, the lawsuits amply demonstrate the conflict between Meta, Apple, and privacy advocates — despite criticism and rival pushback, Meta remains committed to protecting the targeted advertising business that fuels its growth.