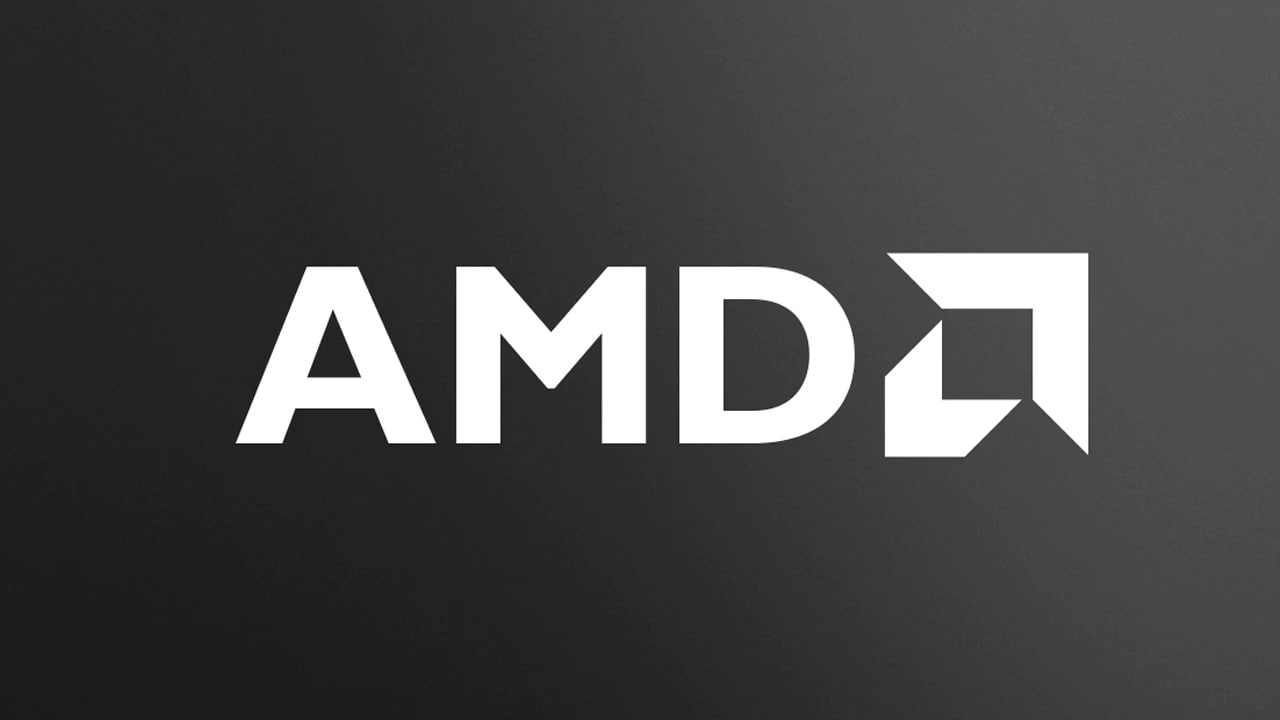 The revealer @_wildc revealed that AMD’s new RX 7000 series graphics cards will be released this year and their price is not less than $1,000, even if the price of two new Navi31 products will be almost $1,200.

Moreover, NVIDIA released the RTX 4090 flagship graphics card this week, equipped with 16384 CUDA + 24GB video memory, and it will be available on October 12. The new RTX 40 series uses the same TSMC foundry as AMD, but Nvidia uses a more advanced 4N process, which has more advantages than AMD’s RDNA 3 on the node.