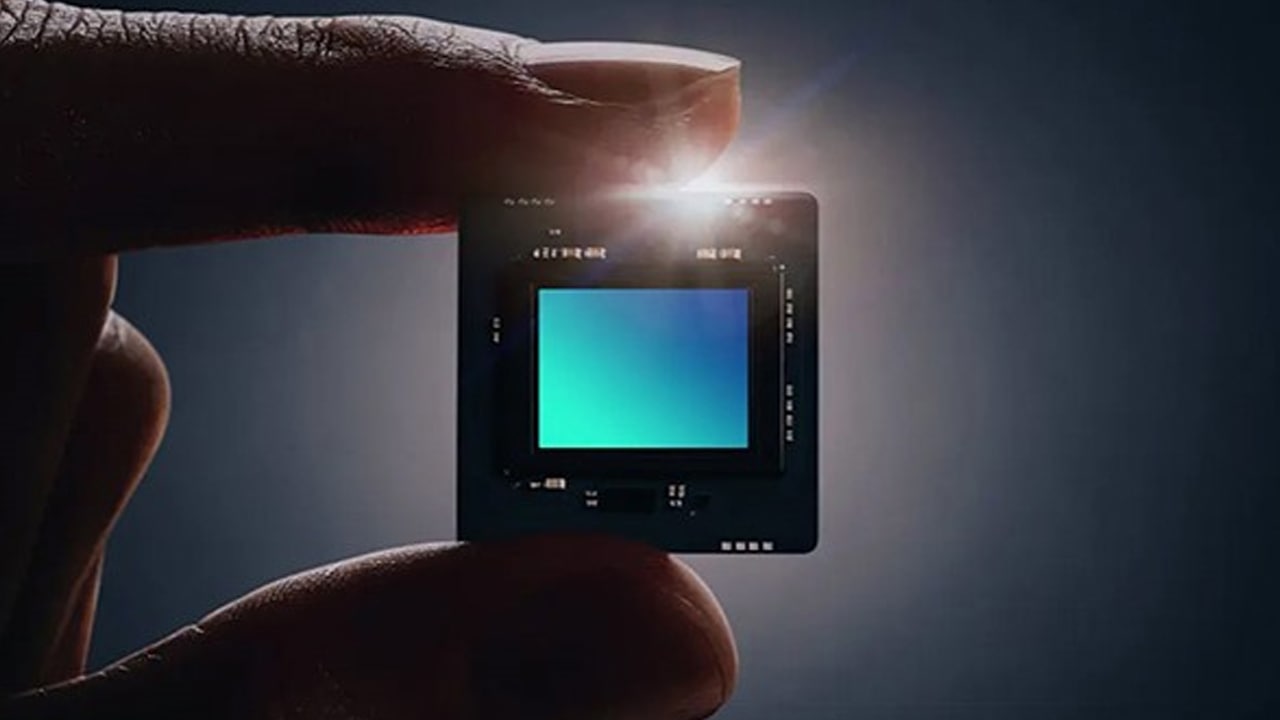 The revealer @Digital Chat Station recently revealed a number of new phones that are about to be released or under development. For example, the main brands of Huawei, Xiaomi, OPPO, and Vivo will all use a 1-inch super outsole.

The Xiaomi’s iteration flagship model will use a 1-inch super outsole, and even the large camera has been upgraded to 1/1.12-inch and 1-inch bottoms.

The revealer revealed today that Sony also has a 1-inch flagship CIS called IMX978, which has a luxurious specification of 52Mp and 1.55μm, which can be called “a dual-frame super outsole for taking photos and videos with both hands.”

In addition, Sony also has a conventional outsole sensor IMX890, which he believes will be widely used in the current mid-range mobile phone market, similar to the IMX 586 and IMX 766, which are dubbed the public version by users.

Judging from the previous information, the Android flagship mobile phone in 2023 will use a 1-inch super-sole main camera such as IMX988 on the top flagship models, and some models will also add a 5X outsole periscope, 10X small and medium-low periscope, etc.