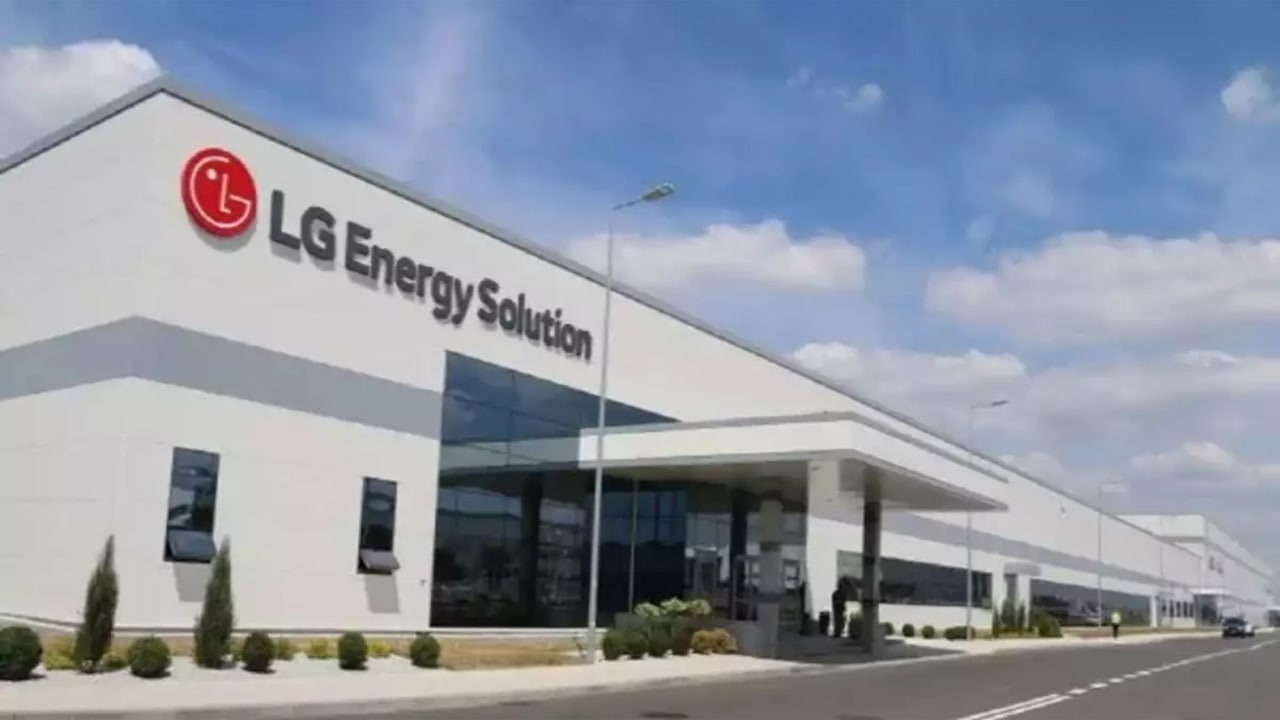 According to the non-binding memorandum of understanding signed by LG New Energy and Snow Lake will provide 20,000 tons of lithium hydroxide per year for 10 years once production begins in 2025.

The non-binding memorandum of understanding signed between LG New Energy and Avalon will provide 11,000 tons of lithium hydroxide annually for a period of five years starting in 2025.

Moreover, Avalon plans to establish a regional lithium battery material supply chain in Ontario to meet the needs of future electric vehicle and lithium-ion battery manufacturers in southern Ontario and other regions.

Furthermore, Electra will supply LG New Energy with 7,000 tons of cobalt sulfate over three years starting in 2023, according to a binding agreement signed between LG New Energy and Electra on Thursday.

LG New Energy is a new company spun off from LG Chem in December 2020 to specialize in the battery business, and its customers include Tesla, General Motors, and Volkswagen. After the spin-off, LG Chem will hold 100% of the new company.

It is reported that LG New Energy occupies more than 20% of the global electric vehicle battery market, has production bases in the United States, China, South Korea, Poland, Canada, and Indonesia, and is currently working to expand its business in North America.