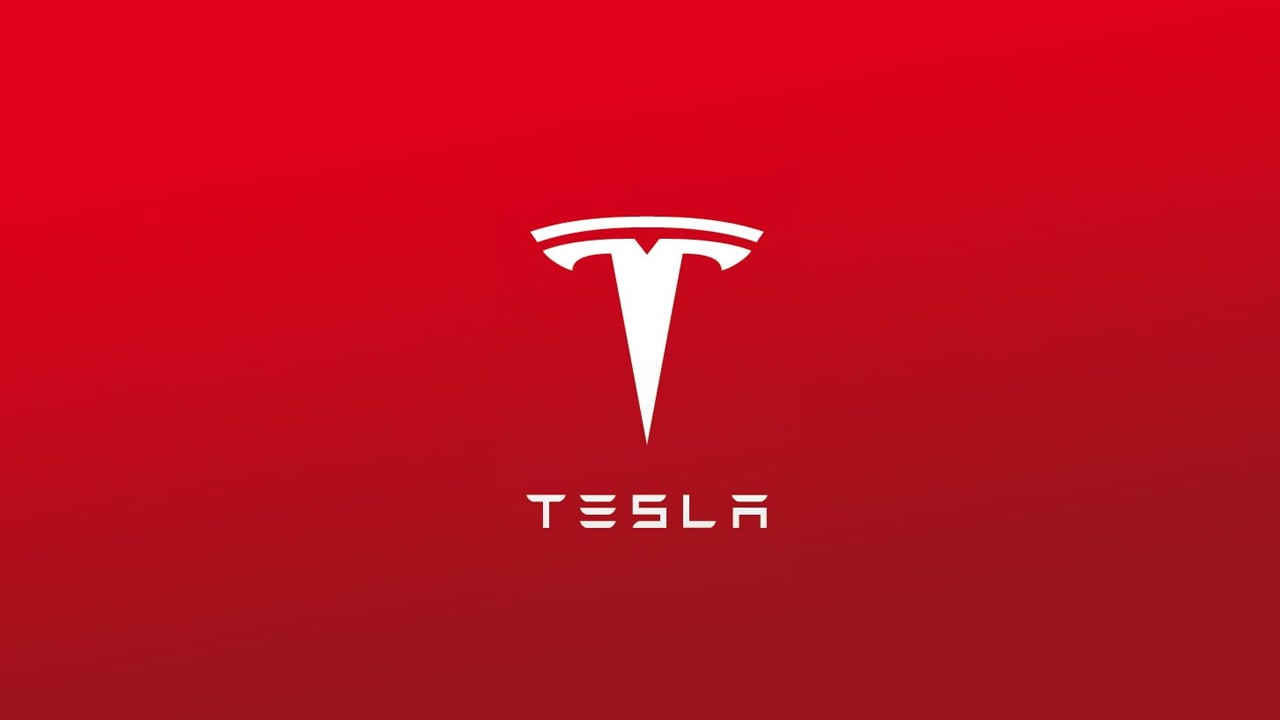 On June 3 this year, Tesla CEO Elon Musk tweeted that the second Tesla AI Day (Artificial Intelligence Day) event was postponed to September 30, which may reveal a prototype of the humanoid robot Optimus.

Today, Musk said on social platforms that all cars in the United States and Canada with a safety score of more than 80 will receive an invitation to download FSD Beta 10.69.2.2 by tomorrow.

In addition, in response to comments from users, Musk said that Tesla’s autopilot/artificial intelligence team is working on the humanoid robot Optimus and the summoning/autonomous parking function, and the deadlines are all at the end of this month.

This further confirms that Tesla will be showing an Optimus prototype at the second Tesla AI Day event. Musk has previously revealed that the humanoid robot Optimus Prime will operate using the eight cameras used by its self-driving system and, in order to interact with humans, will also have a screen on its head.

He also said that if the humanoid robot Optimus Prime can be mass-produced in the next two years, under the scale effect, its cost is lower than that of a car, and the price may be 25,000 US dollars.

At the Tesla shareholder meeting held on August 4, Musk said that in the long run, Optimus Prime robots will be more valuable than cars and will completely change the economy. Musk has previously said that Optimus Prime can basically do anything humans don’t want to do, such as perform some dangerous, repetitive, or boring work.