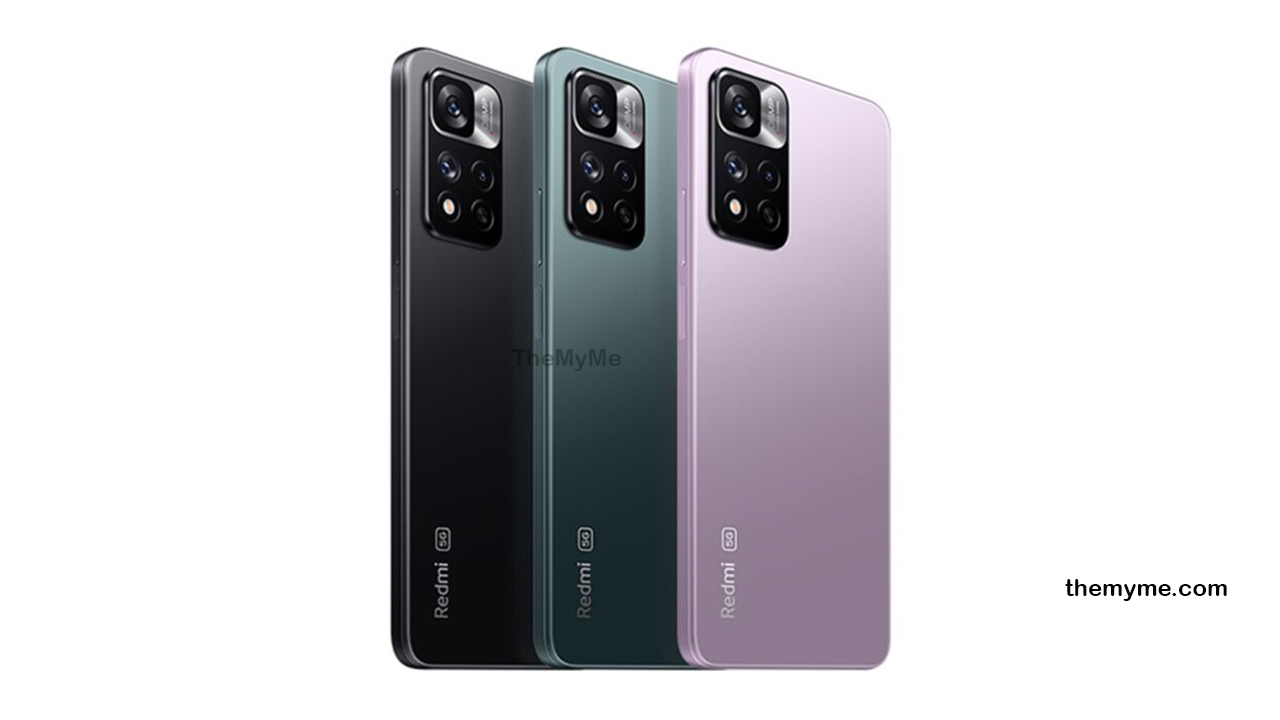 Xiaomi often launches some rebranded mid-range smartphones in overseas markets, and they usually have similar specifications. But recently, Xiaomi has started to launch some rather controversial older phones like the Redmi Note 8 2021.

Most overseas users think that the release of the device is meaningless. Now, another new device that may be complained about is about to be released – Redmi Note 11 Pro (2023).

From the Google Play console interface, this Redmi Note 11 Pro (2023) is equipped with a Snapdragon 712 chip. This is the processor of the same period as the Snapdragon 855, and there is almost no major upgrade compared to the older Snapdragon 710.

They all use Samsung’s 10nm LPP process, 8-core Kyro 360 CPU, Adreno 616 GPU, and Hexagon 685 DSP; they are also equipped with the same Snapdragon X15 modem, which supports Cat.15 downlink and Cat.13 uplink.

However, the Snapdragon 712 is clocked at 2.3GHz, while the 710 is 2.2GHz. In addition, the Snapdragon 712 supports Qualcomm TrueWireless Stereo Plus and Broadcast Audio technology in audio; and it will also support Qualcomm QC4 + fast charging technology, which can charge the phone from 0% to 50% in 15 minutes.