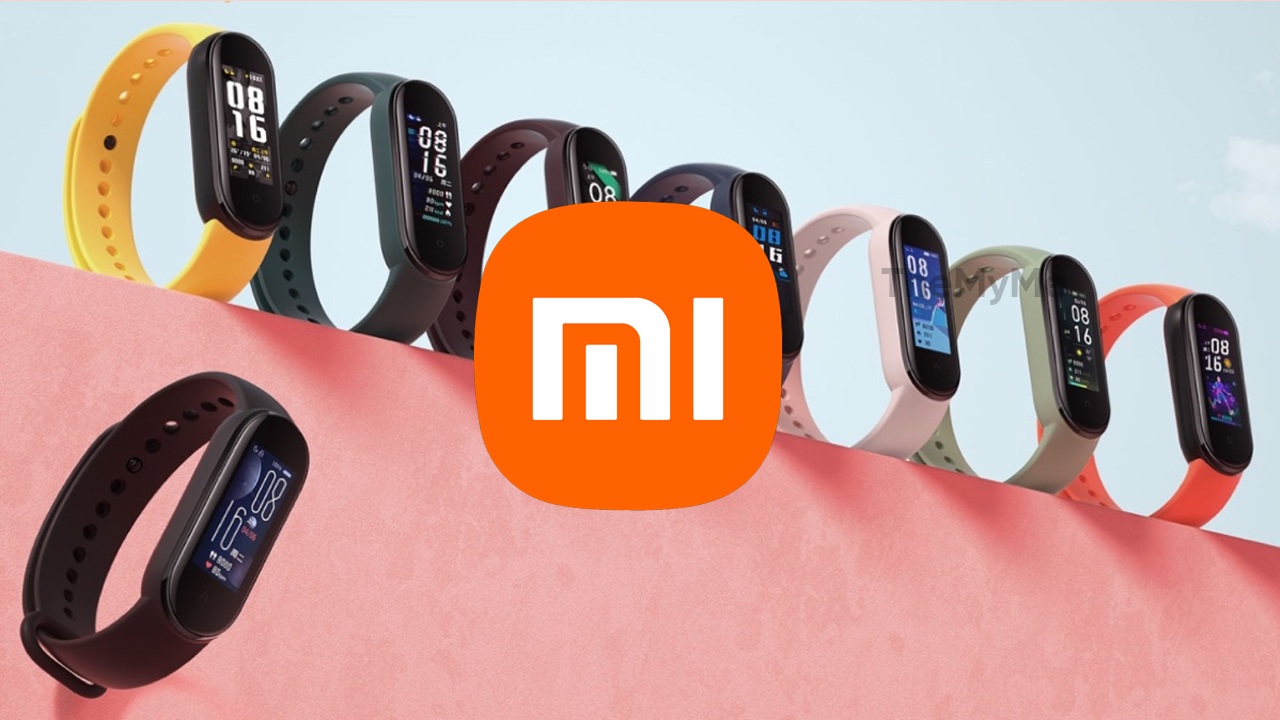 Xiaomi has several wearables devices such as the Mi Smart Band series and Xiaomi Watch, and also released the new POCO Watches. Due to new watches, the company is killing off its previous Redmi and Xiaomi watches.

On the End of Life list, wearables are the most recent additions to add such as Mi Smart Band 4, Xiaomi Watch, and Xiaomi Watch Color Keith Haring Edition. Below you can see the complete official list of Xiaomi End of Life wearables.

If you are using any of these wearables, we suggest, you can purchase the supported wearable of Xiaomi such as the latest POCO Watches. because these wearables will not get any official support from Xiaomi.