Xiaomi has lots of things like smartphones, tablets, smartwatches, and several home appliances or more. Also, this company regularly launched new products in markets for provides a seamless user experience. Right now, Xiaomi has released an updated list for the end of life devices based on Xiaomi’s update policy.

Xiaomi phones Redmi Note 7 series and Redmi GO, etc have appeared on a shortlist of products that are reaching their end-of-life (EOL) and that will not receive any new updates.

Xiaomi has regularly released an updated list of devices that have will not receive any new updates like security patches, major MIUI, and Android updates, and users still use, So, let’s see the new devices were added to the list.

If you own one of those devices, we suggest you get new devices for your security and privacy or the security of your own data. The company also provides a complete list of these devices that will not get any new updates. 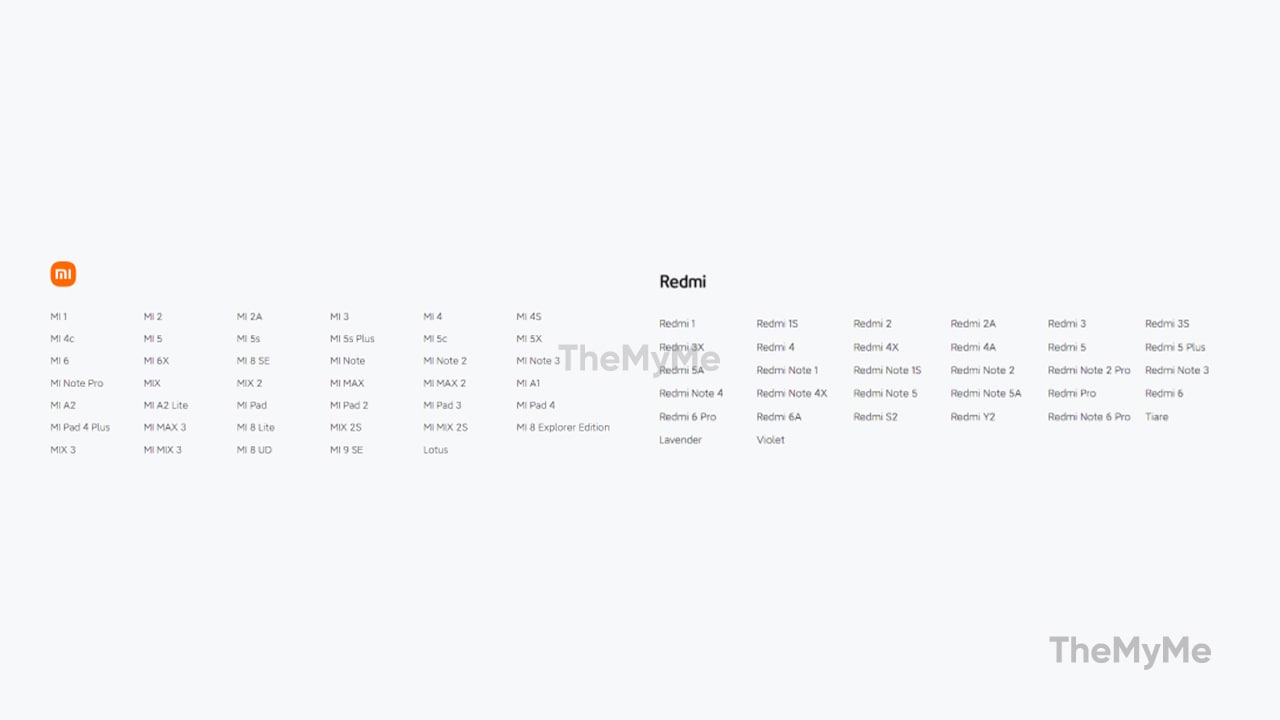