Xiaomi started rolling out a new MIUI 12.5 beta update for its Mi and Redmi smartphones in its home country. These beta updates give us a hint at what’s new the company will be bringing in the future.

Also, they meant to test the new features and changes made by the tech giant before the official rollout so that the users will face fewer or no problems when the stable version will be released.

Anyways, the fresh MIUI 12.5 beta update that can be identified via the build version 21.9.13, brings some bug fixes. As per the changelog, it fixes the problem of slow loading of contacts and SMS content in some cases.

It further comes with the solution for the problem that the link in the authorization popup window cannot be opened when opening the weather app for the first time. 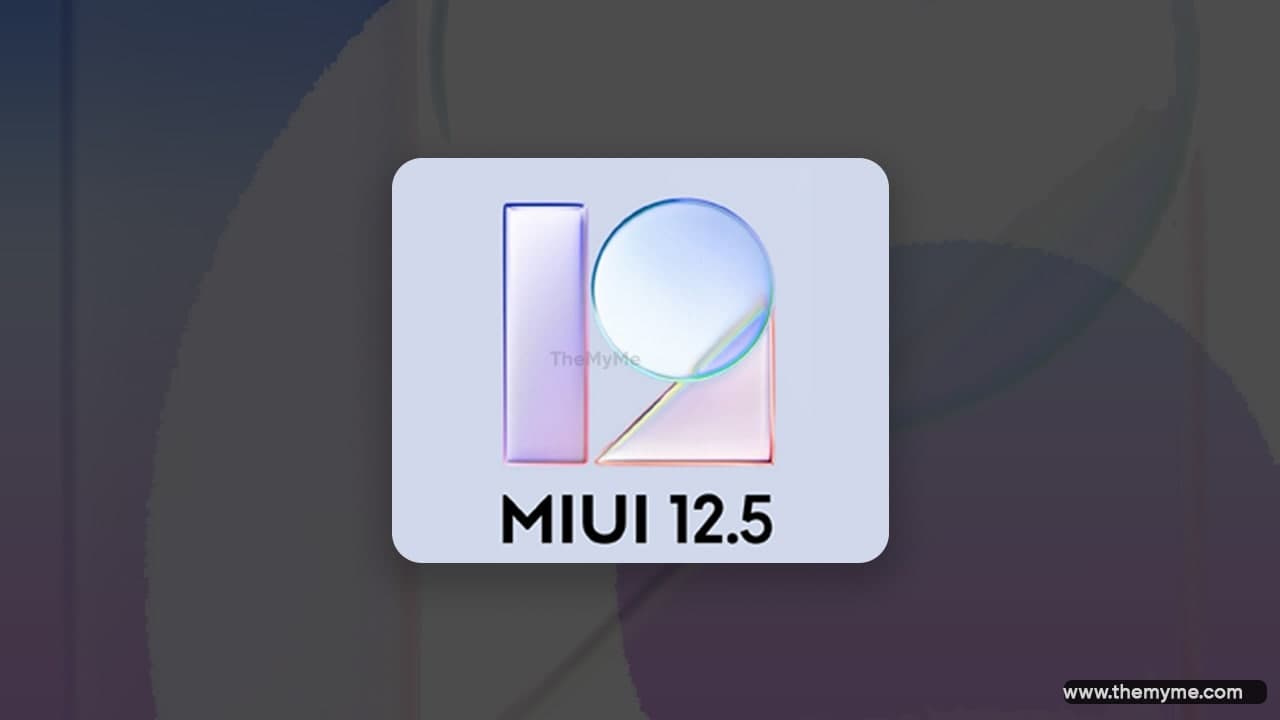 Besides, this beta update is not applicable for Mi 11, Mi 11 Pro, Mi 11 Ultra, and Redmi K40 Pro smartphones, as the company has temporarily suspended the build for them. This is because Xiaomi is currently testing Android 12 on these phones in the form of beta updates.

Moreover, in order to give Mi Fans/friends a relatively better experience of using the test version, Mi Mix Fold is further testing the system stability, and the test results will be released later.