On August 10, alongside Mi Mix 4, Xiaomi also released the enhanced version of its MIUI 12.5 in China, Soon after its release, the tech has started rolling out the stable update to its eligible smartphone.

As the name itself mentions, MIUI 12.5 Enhanced is an upgrade based on MIUI 12.5. It focuses on system optimizations that bring you a swifter and lower power consumption experience.

The new MIUI 12.5 will offer all-around optimizations from the core framework level all the way to upper applications. As per the officials, it mainly focuses on three fields globally, which are Liquid Storage, Atomic Memory, and Focus Calculation. 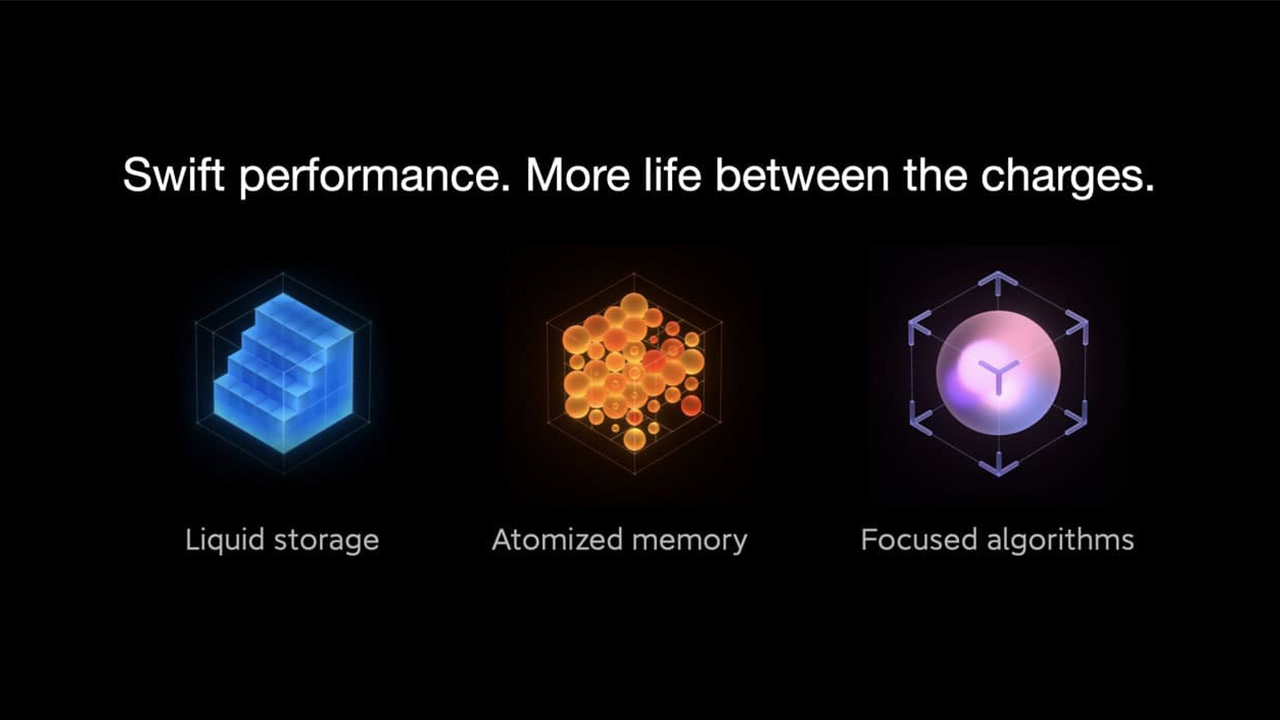 New storage mechanisms will keep your system vibrant and responsive over time. The efficiency of disk defragmentation has increased a significant amount. Even after months of use, performance remains strong.

The new algorithms will dynamically allocate system resources based on usage scenarios, ensuring a smooth experience on your devices. Core scenarios are smoothly and fully accelerated thus, prioritizing the most obvious processes perceived by current users and minimizing the impact of certain applications in the background. CPU usage is reduced while power saving is improved. 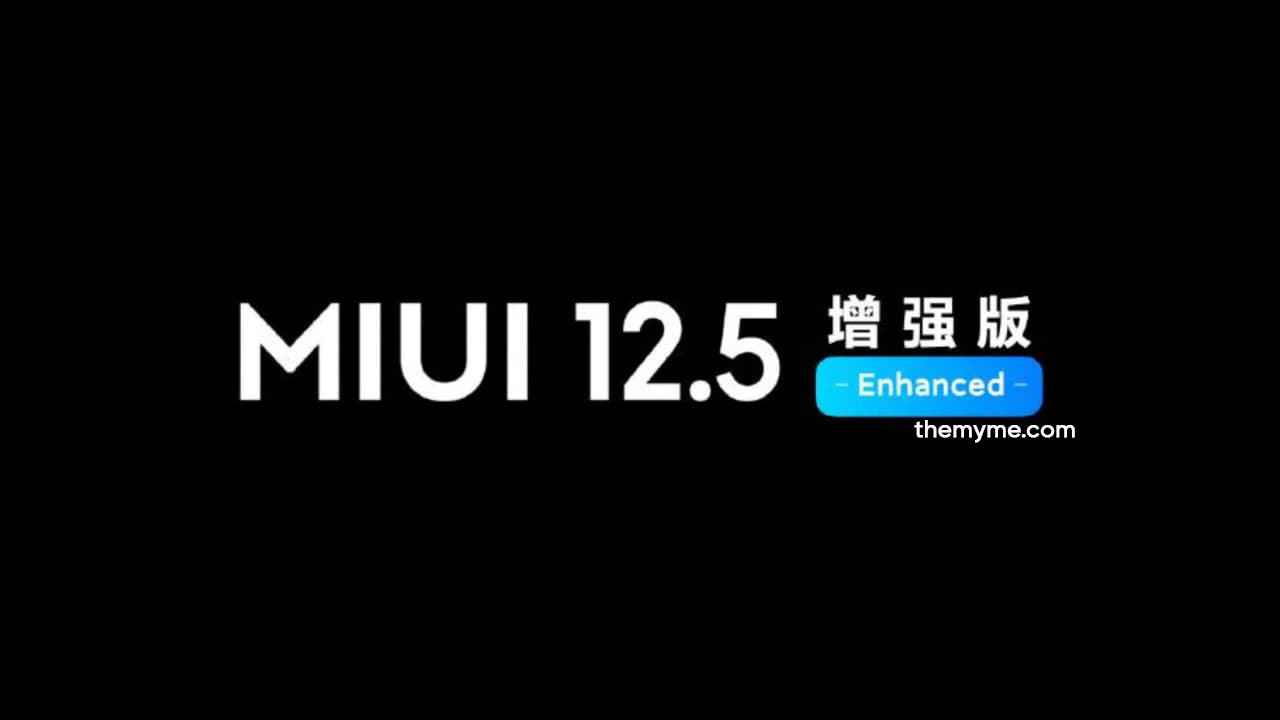 The following Xioami smartphones will receive the update in the first batch, starting from Q4.