Xiaomi is continuously releasing new MIUI 12.5 beta updates in its home country. In the recent development, the OEM released an update with build version 21.6.8.

The new update comes with the fix for the icon aliasing problem of mute and power-saving mode. It further adds optimization for the playback experience and fixes some bugs. 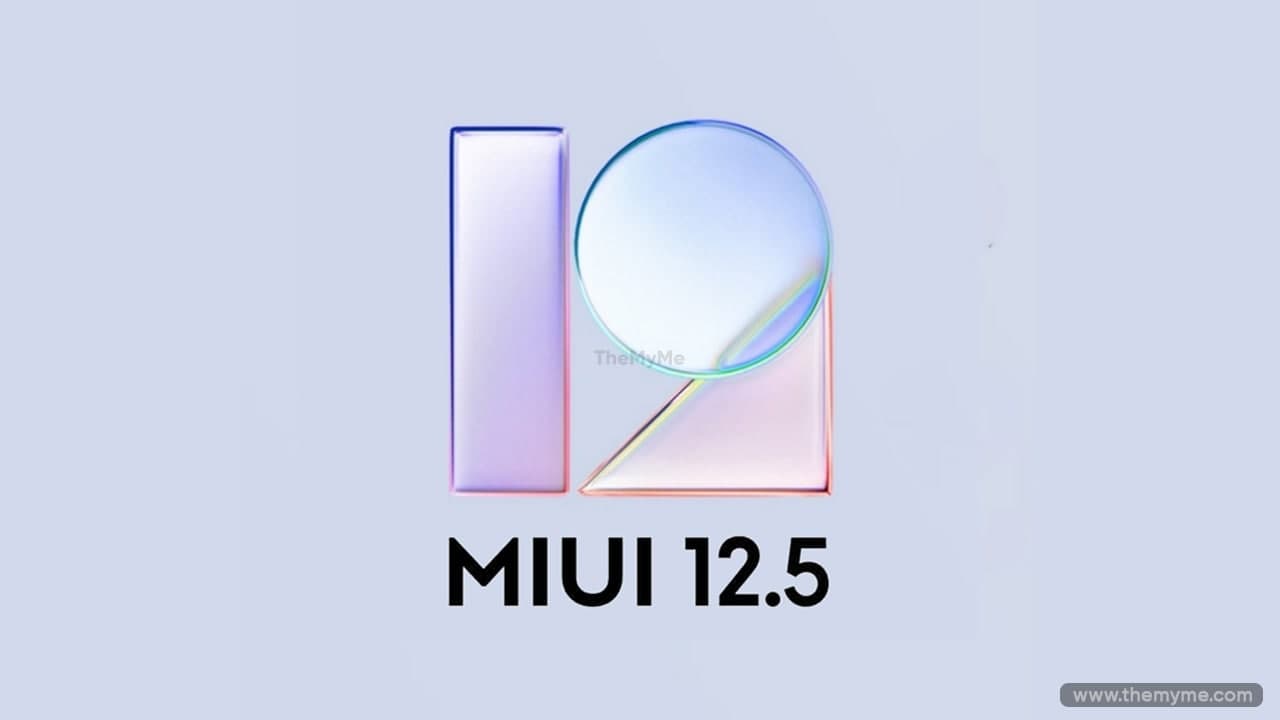 MIUI 12.5 was first released in China in December last year, later in global, Indian, and regions. Soon after its China release, the company started sending beta updates but the stable release begun in March.

Recently, the MIUI development team has announced that MIUI 12.5 will be delayed for some Xiaomi smartphones. This is happening due to optimization issues with Android R (Android 11) of this new version of MIUI.