The Xiaomi Mi 11i is a trimmed-down version of the Mi 11. But it’s not just that, it’s proof that the affordable flagship trend in mobile is alive. Well, it is a global rebranded version of Redmi K40, which was launched in China in February this year.

Launched later in March this year, the smartphone entered the markets with pre-installed Android 11 based MIUI 12 OS. Now, the OEM has finally begun sending the latest MIUI 12.5 update for the device in Europe.

When compared to the other version of MIUI, the MIUI 12.5 is lighter, faster, and more durable. It will now allow an instant response to gestures. With 20 times more rendering power, there are now few limits to what you can see on your screen.

The Dynamic layouts bring the typography in Notes to a new level. A new gesture shortcut will let you create notes, tasks, and excerpts anywhere and Excerpts save text, URLs, and images to Notes in a few simple taps.

It further adds new tools for doodling and sketching. Users can press and hold a sketch to adjust the strokes automatically. Interested people can learn more about the update via the changelog, which is mentioned below. 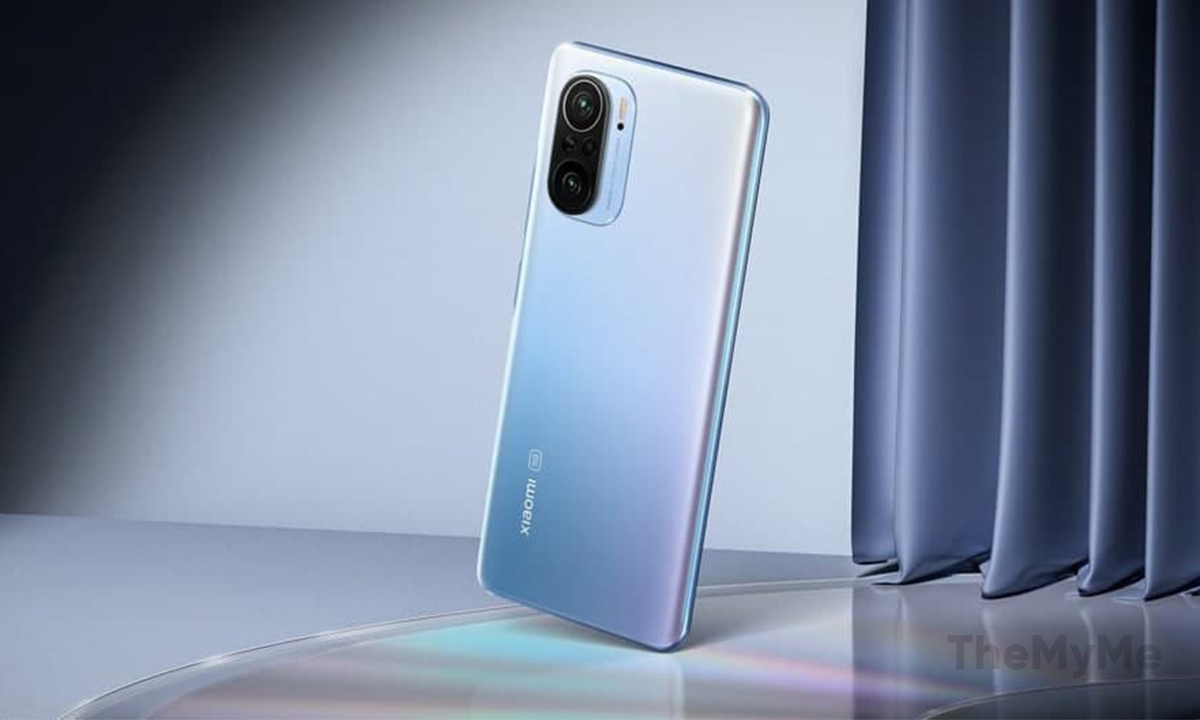 The MIUI 12.5 update for Xiaomi Mi 11i holds the build version V12.5.2.0.RKKEUXM, which can be downloaded in around 6GB of data. Since it weighs more than 1GB, users should install it using an unmetered connection or WiFi.