Back in December 2020, Xiaomi officially released the new version of its custom skin, MIUI 12.5. Later the company released it in global and other major smartphone markets, such as India, Europe, etc.

We all are now familiar with the features and functions that come with MIUI 12.5. But these are not all features that the company has been introduced. Xiaomi is continuously working on improving its custom skin by proving new functionalities via beta updates.

And now, the OEM has begun sending a new one, which can be identified via the build version 21.6.1. This new update adds a new network disk function to the Mi Browser.

The changelog further mentions a fix for series of problems in the Browser app and Launcher. 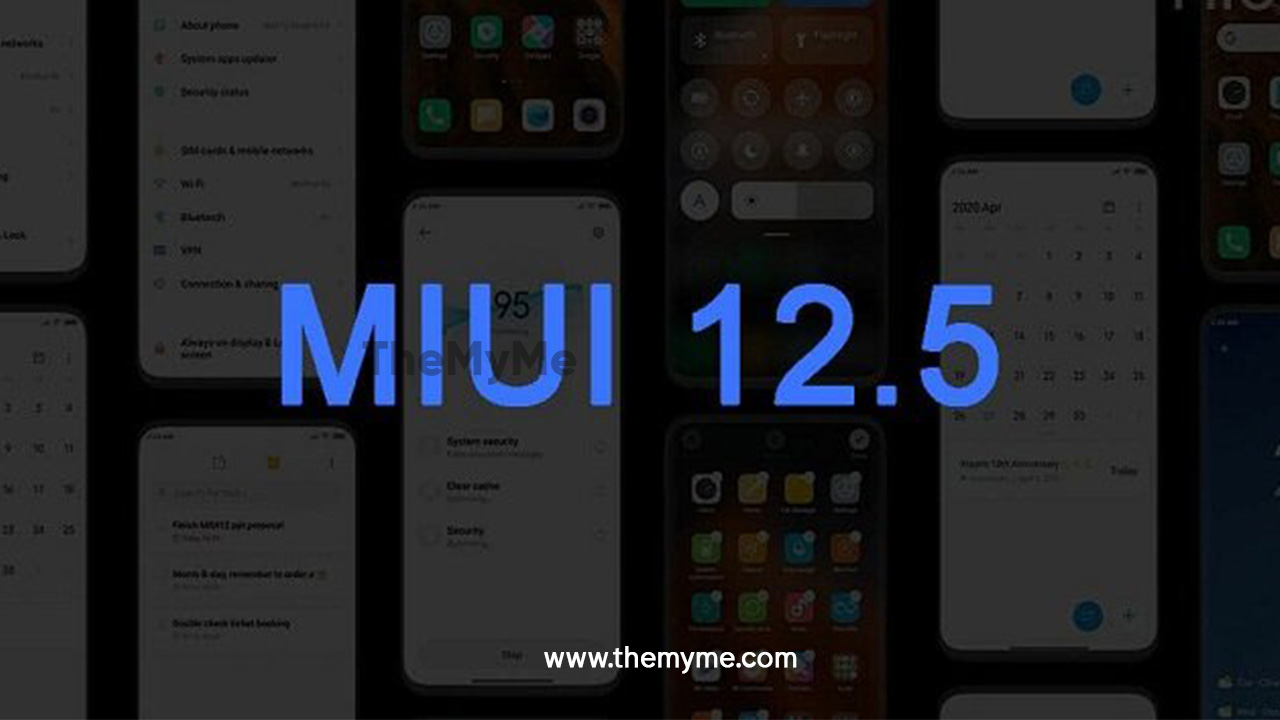 Other than this, from May 2, 2021, if there is a behavior of irrigation and the hope to increase the internal test score, it will greatly reduce the probability of passing the internal test. A good atmosphere needs everyone to maintain together.