On December 28, Xiaomi officially released MIUI 12.5, the new version of its Android-based custom skin in China. Soon after the release, the OEM started sending the beta updates for its eligible smartphones in the country and begun stable MIUI 12.5 rollouts later in March.

Moreover, on February 8, the MIUI 12.5 released in global markets, however, the company started its stable release neither they have provided any schedule. Aside from this, some regions such as – India is still waiting for its release.

Now it seems that Indian Xiaomi users will not have to wait long as Redmi India has announced the launch date for Redmi Note 10S smartphones, which is May 13. Although, we have been already confirmed that Redmi Note 10S will be pre-installed with Android 11 based MIUI 12.5.

Join us as we unveil this new BEAST at a special #LaunchFromHome event on 13th May, at 12 noon! 🏡 https://t.co/BqpLaWtdUa

Therefore, we can say that MIUI 12.5 will also debut on May 13 in the country. Well, there’s no official confirmation on its release date but it’s still week in may 11 so we can wait for Xiaomi’s approval.

With its MIUI, Xiaomi one-sided wins the race among all the OEMs when it comes to incredible feature offerings. Although the MIUI 12 already has multiple iconic features, the 12.5 version of the MIUI comes with countless new and user-friendly features with the most up-to-date UX.

MIUI 12.5 supports Android gesture Turbo in the system, which is an extremely fast response. With MIUI 12.5, the computing power has been upgraded and different mobile phones become smoother. 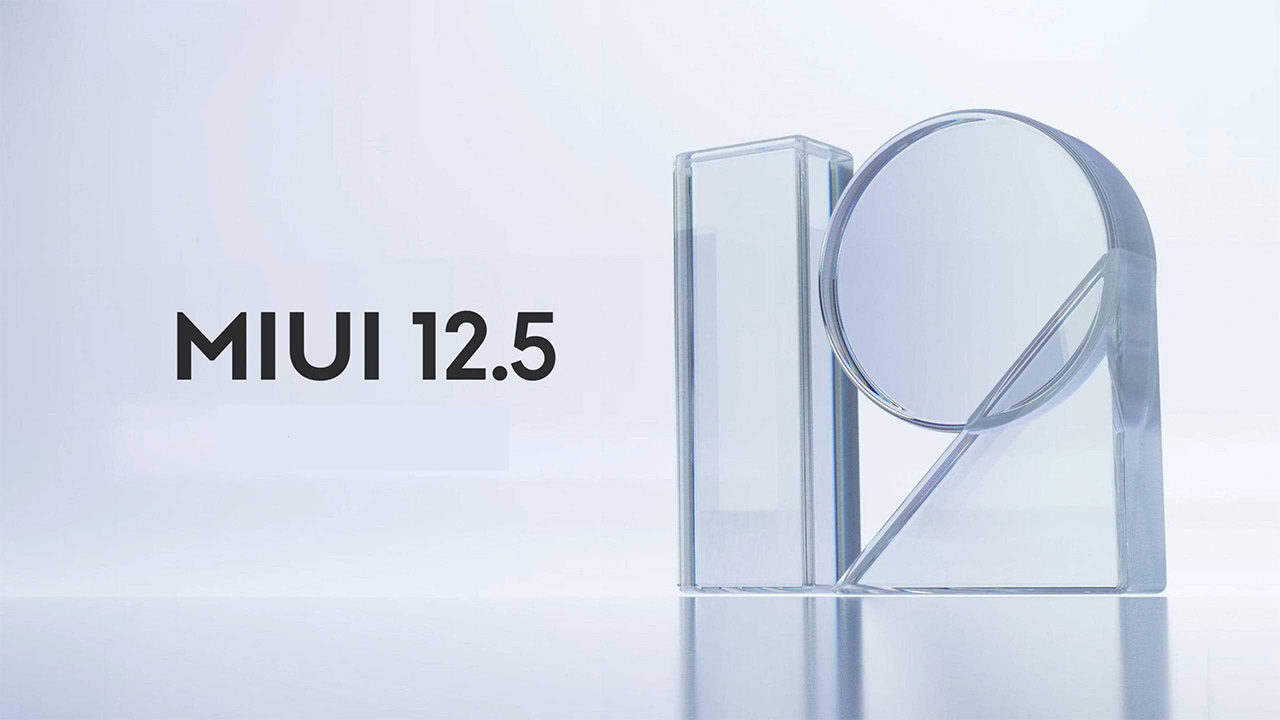 Being smartphone users, we usually don’t like that some pre-installed mobile apps could not be deleted from our phones. So, the new version makes many system apps uninstallable and removable. Adding to this, it also comes with some updated apps, such as – the Gallery app allows you to make PDFs by the gallery itself, it also gives you more filters for picture and video editing.

The updated Notes app will give you a more visual ID for your notes, it also offers drawing tools so that you can make your notes more interesting. These are not just two but a bunch of system apps that have been improved. Now talking about the most interesting feature of MIUI 12.5, which is MIUI+. This allows you to combine your phone and computer into a single working station.