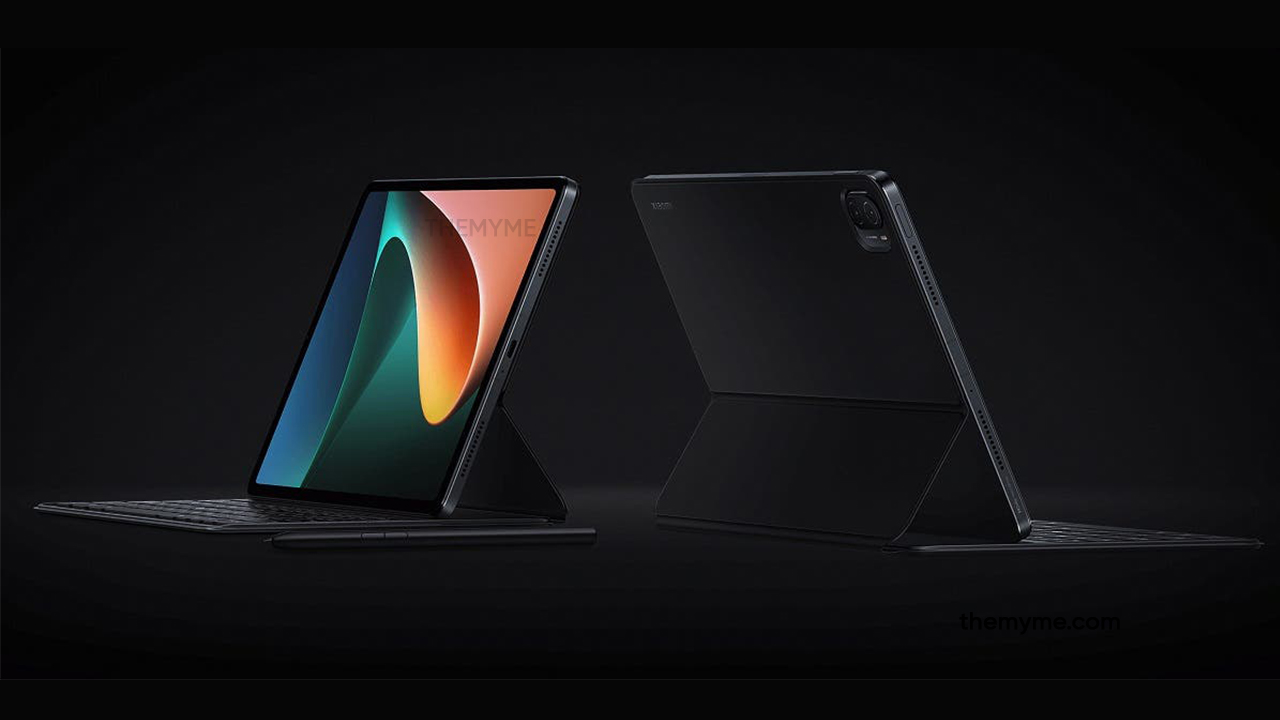 Xiaomi will soon introduce its latest forthcoming tablet, the Xiaomi Pad 6, which will be the most recent addition to Xiaomi’s Pad series of tablets. The first leaks about the Upcoming pad were the Snapdragon 870 tablet. According to the report the code name of the upcoming pad is “duga”, Redmi and Xiaomi, with model number L81A.

Recently, the new upcoming Xiaomi pad was spotted on Mi Code as MediaTek Tablet. The codenames of the device will be “yunluo”, with the model number being “L83”. As is known about the L81A and L83 tablets, information about the L81 and L82 tablets may be coming very soon.

The processor of the tablet will be MediaTek, but there is no clear information about what is a special version.

Xiaomi MediaTek will not be only for China. This new Xiaomi L83 will be the Global model of the series and will be available in China, Global, EEA, Russia, India, Indonesia, Taiwan, and Turkey regions.