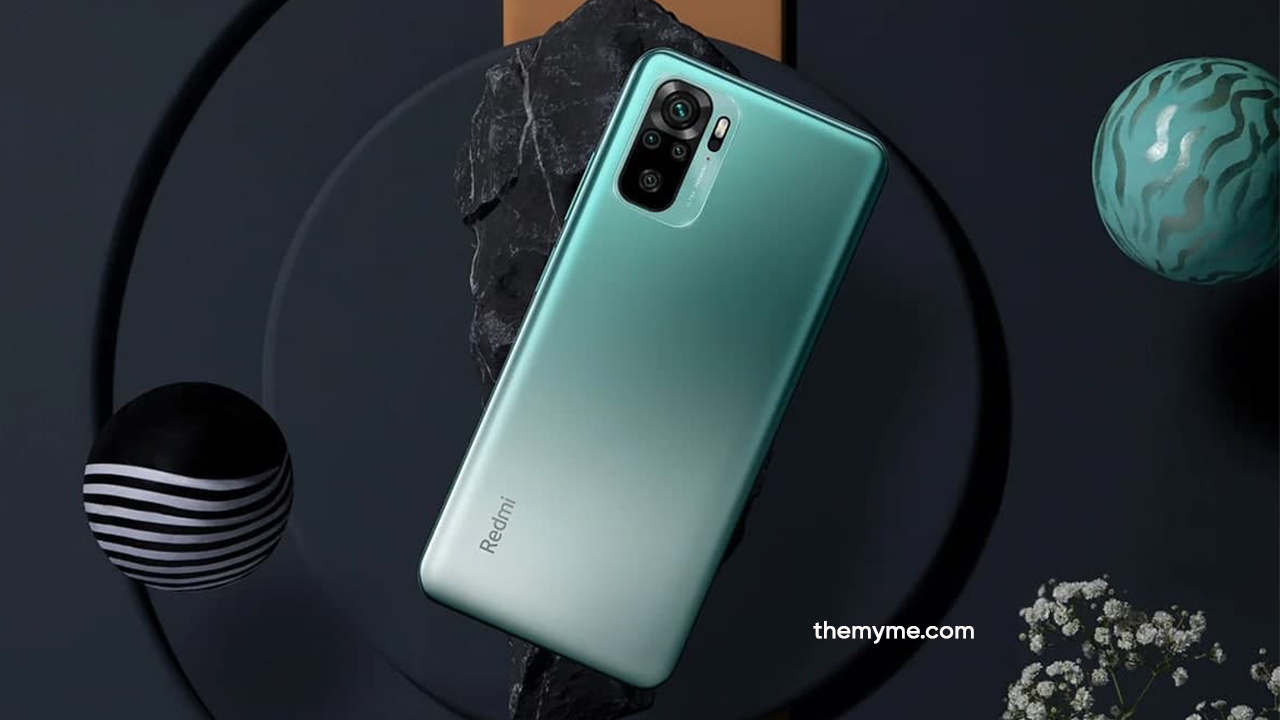 Redmi Note 10 is now receiving a new software update, which mainly installs the June 2022 security patch update. It is currently released for  India and is expected to be released in other regions soon.

The fresh June 2022 security update for Redmi Note 10 comes with MIUI 13 version number V13.0.2.0.SKGINXM. This update focuses on improving the security and stability of the device.

To install the latest version, users need to flash a software package of around 2.6 GB. But, the update is currently being released for the Mi Pilot tester, which means that it is available for a limited number of Mi Pilot users, and it will take some days for the public rollout.

Below you can check the download link to this update. Now you can also install it manually through the settings. To do this, head over to the Settings of your phone. Now go to the MIUI version and click on download and install. After installing, restart your device and it’s done.