It’s been a long now when Xiaomi started releasing the stable MIUI 12.5 updates for its smartphones. However, the tech giant was still releasing beta updates for the phones to test new features and improvements before the broader rollout.

Meanwhile, in the recent development, the company is planning to suspend the MIUI 12.5 public beta release for the famous Redmi Note 10 series from December 3, 2021. This is because of the major Android version rollout and MIUI 13 preparations for the models.

In detail, we know that Google’s Android 12 is now official, however, ahead of a stable release, several OEMs begin beta testing on their smartphones to test the security and stability of the update.

Xiaomi isn’t different, it has also started to test the Android 12 beta update for the above-mentioned smartphones in China. And since these smartphones are getting the major beta update, the MIUI 12.5 testing has been discontinued temporarily.

The Redmi Note 10 Pro 5G, which is limited to China has already received the Android 12 beta. Xiaomi is expected to release the update for Redmi Note 10 smartphones in early 2022 for global and Indian ROM users.

Following Xiaomi’s MIUI 12.5 release schedule for the lineup, Redmi Note 10 Pro/Pro Max will be the first to get the new-gen Android OS whereas, Note 10 will be the last. 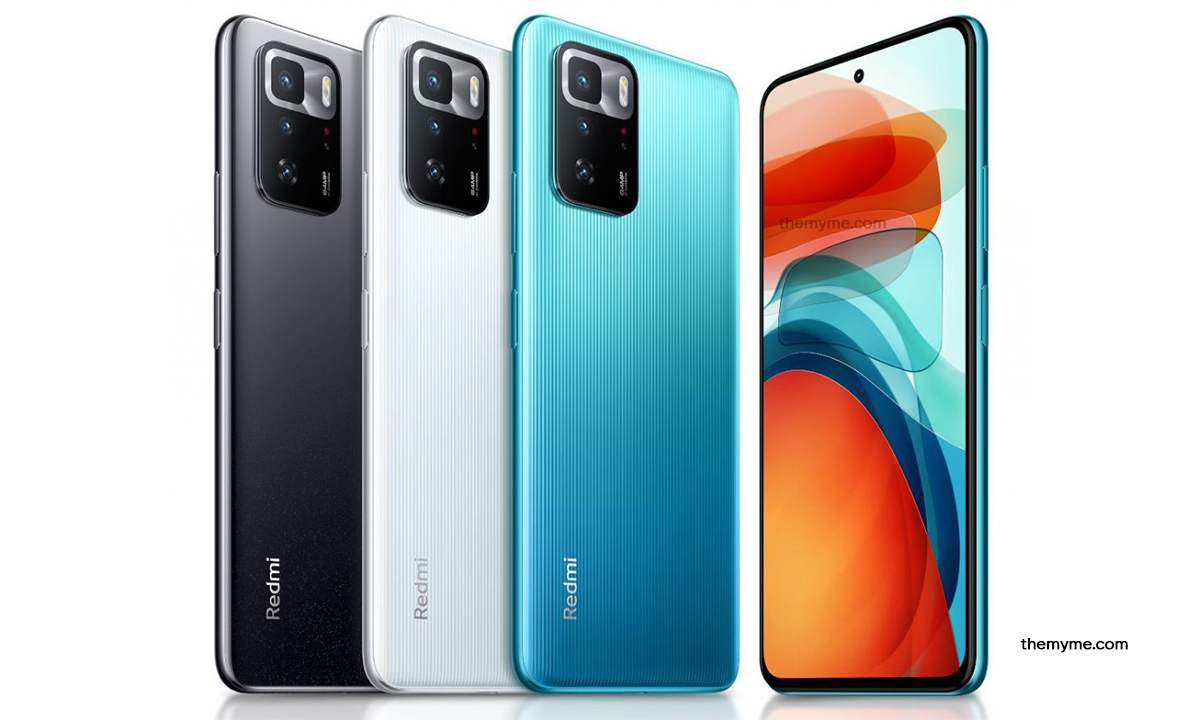