Xiaomi is sending a new MIUI 12.5 beta update for its eligible Redmi and Mi phones. The new update that can be identified via the build version 21.7.12 brings a few changes in the system, status bar, and notification shade.

As per the changelog, it fixes the problem that the fingerprint icon cannot be lit when the system is sleeping as well as the problem of abnormal exit in focus mode.

In addition, the latest bets update optimizes the clear logic of media notifications, so that users can have a better experience. Aside from this, the changelog for the update doesn’t mention any changes or new features.

Meanwhile, as per a user report (via xiaomiui), the update also adds Balanced and Performance modes in the Battery Saver layout with slider one for some devices. Below you can check the image. 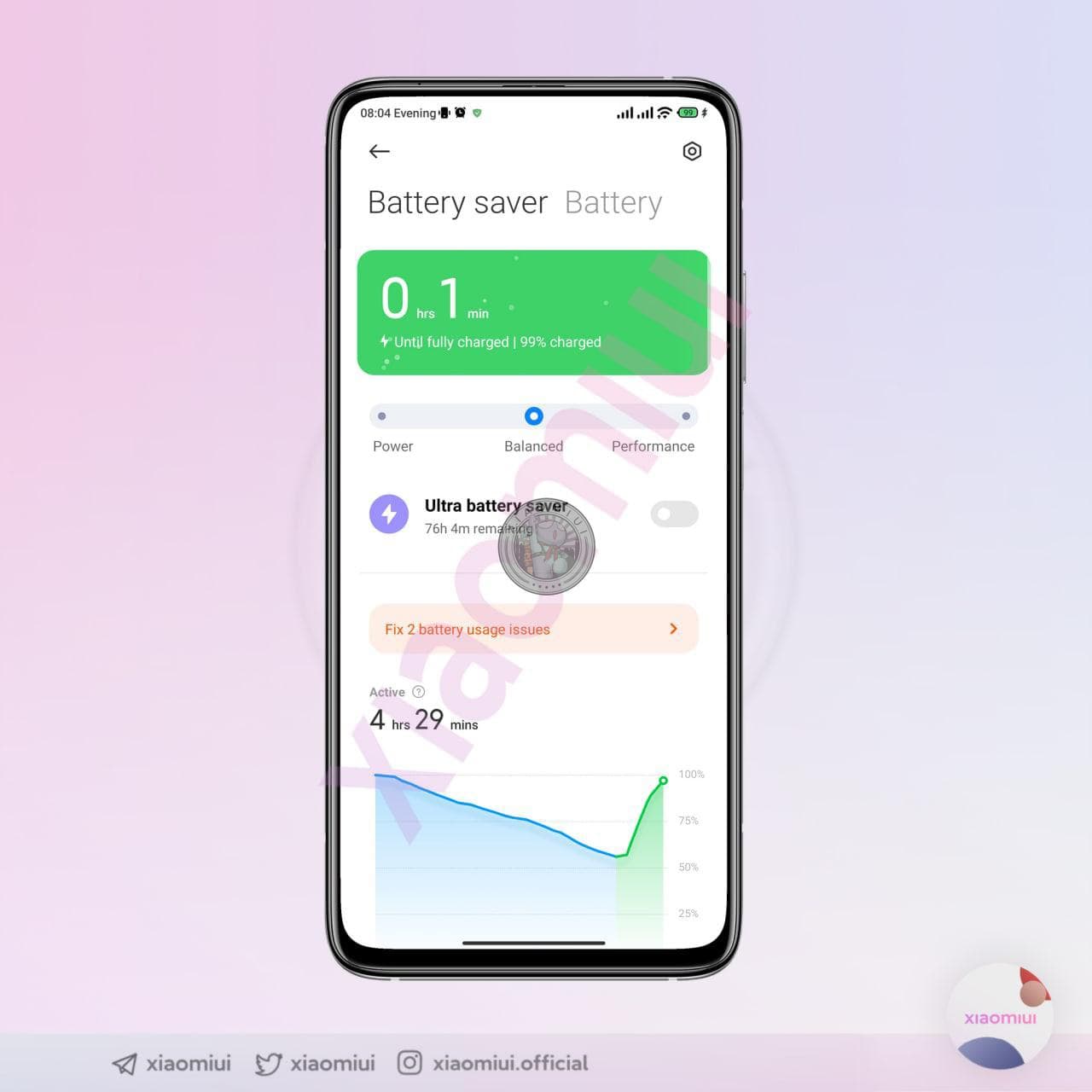 Other than this, due to the problem of not being able to boot in certain scenarios, the release of Mi 11 Lite 5G is temporarily suspended today. 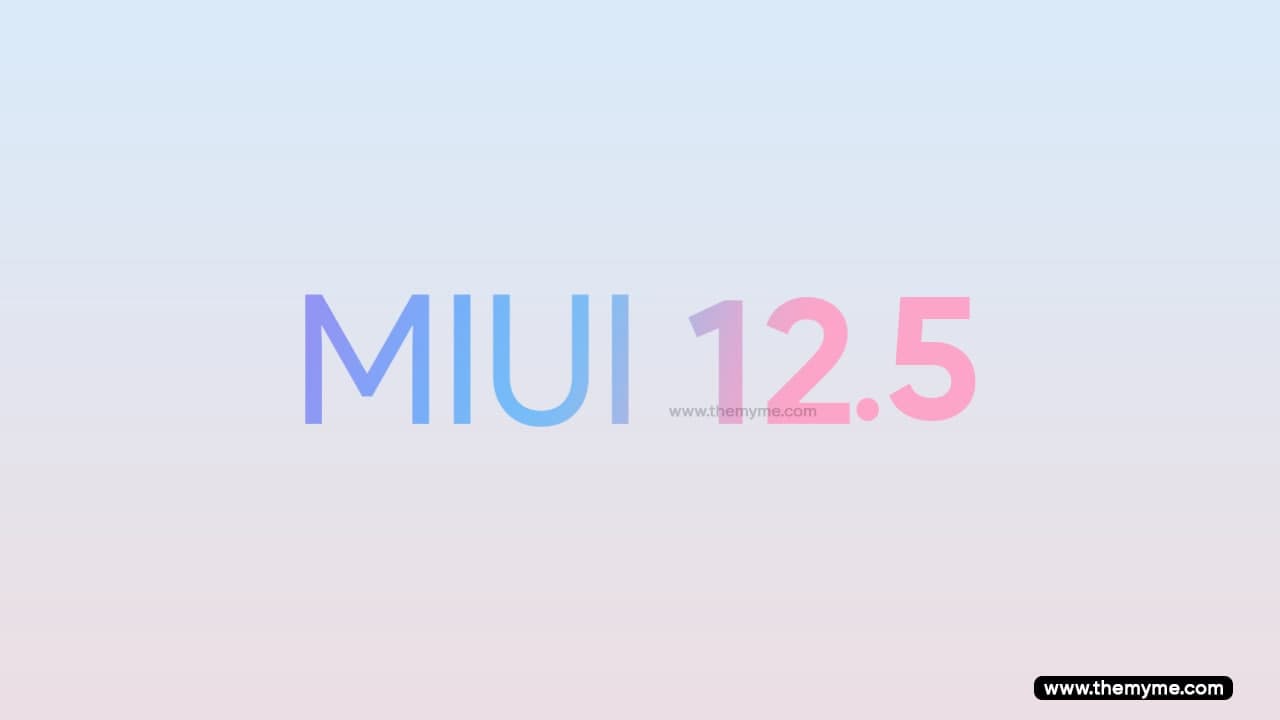