Following China in March, Xiaomi recently started rolling out MIUI 12.5 update in other regions too. Several smartphones have already received the update while many are about to.

In the recent development, the MIUI 12.5 update has been rolled out for Xiaomi Mi 9 SE smartphones globally. This fresh firmware can be identified via the Android 11 based MIUI 12.5 version V12.5.1.0.RFBMIXM and users can download it in around 3.0GB of data.

Moreover, as we know that it is an improved version of all the previous MIUIs, thus, it is faster, lighter, and durable among all the MIUI present in the ecosystem. The new-gen MIUI comes with new features, functions, several major changes, and improvements in system UI as well as in settings page, home screen, lock screen, etc.

When we talk about the dedicated Mi 9 SE changelog, it mentions that the MIUI will now allow an instant response to gestures. With 20 times more rendering power, there are now few limits to what you can see on your screen.

The Dynamic layouts bring the typography in Notes to a new level. A new gesture shortcut will let you create notes, tasks, and excerpts anywhere and Excerpts save text, URLs, and images to Notes in a few simple taps. 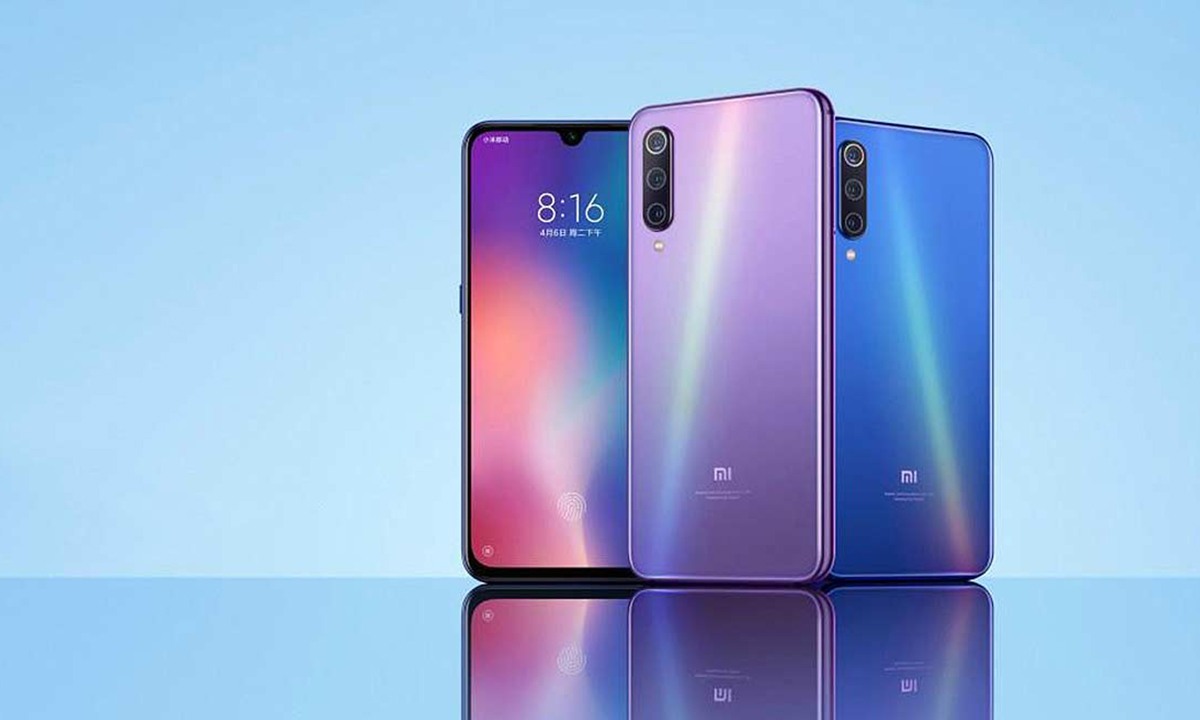 It further adds new tools for doodling and sketching. Users can press and hold a sketch to adjust the strokes automatically. Interested people can learn more about the update via the changelog, which is mentioned below.