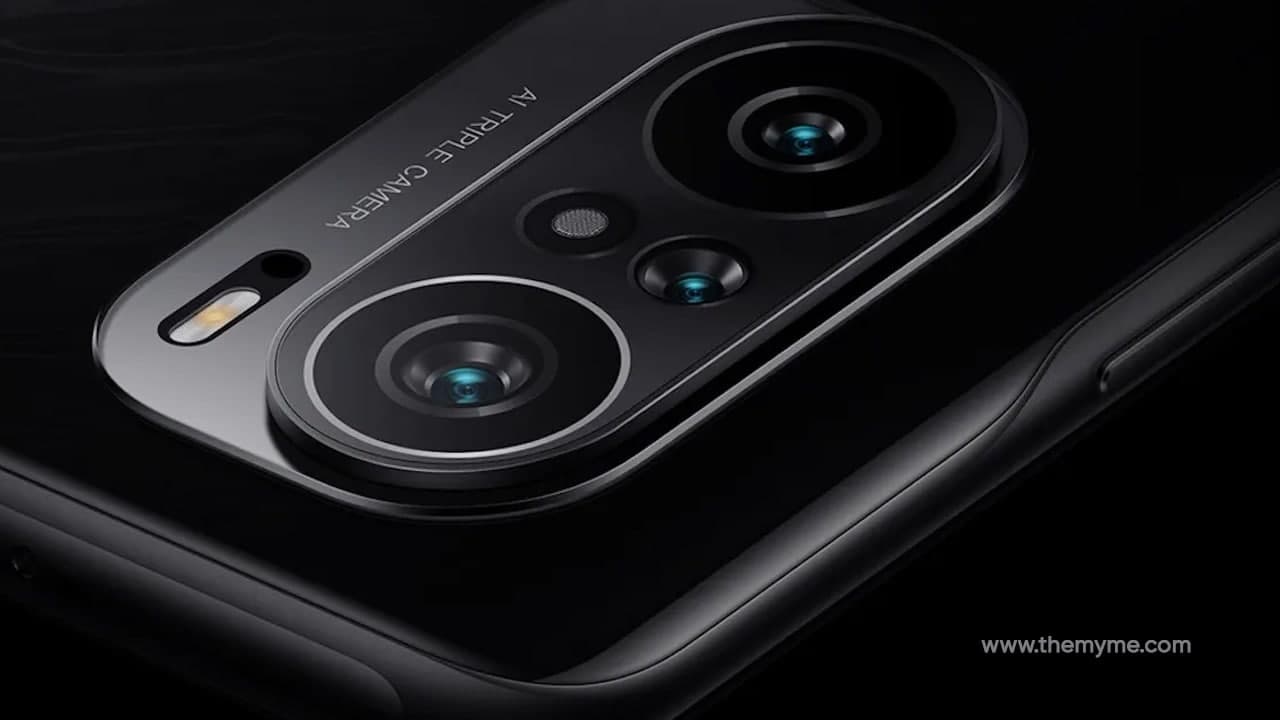 Later the last month, Xiaomi has launched its Redmi K40 series in China. The series includes three smartphones – Redmi K40, K40 Pro, and K40 Pro+. The phones come with a lot of new and interesting features.

All three phones have the same display and design. Also, they come in the same color options, but the hardware underneath differs, especially the camera hardware.

Moreover, the lineup is not so expensive, still, it comes with a high-quality display. And, as a result, the whole Redmi K40 series has received A+ grading from DisplayMate.

DisplayMate is an industry-standard that optimizes, calibrates, tests, and compares all types of displays such as LCD, OLED, 3D, LED, and more. According to DisplayMate, “The Display is the Crown Jewel of the Smartphone!”.

Whether it is mobile or T.V., display performance plays a huge role in every device. It makes a device look beautiful and gives a clear look on the camera, pictures, movies, web-pages, and other apps. 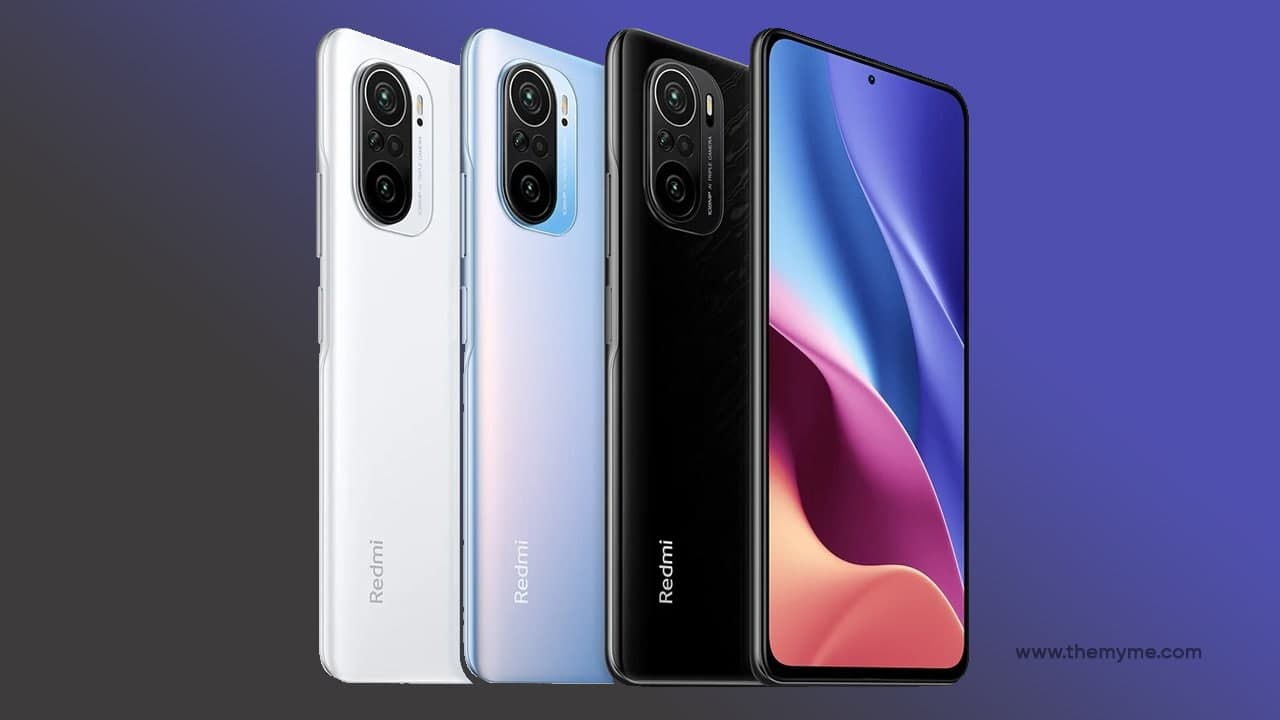 With 120Hz refresh rates and a snappy 360Hz touch input rate users can experience the scrolling even smoother.

All models offer 1300 nits brightness. Users can continue to watch and scroll through social media posts even when outdoors

The Redmi K40’s display is energy efficient, it allows for longer battery life compared to the previous generation of AMOLED screens.

Aside from this, interested viewers can check the complete specification of these phones here and here.