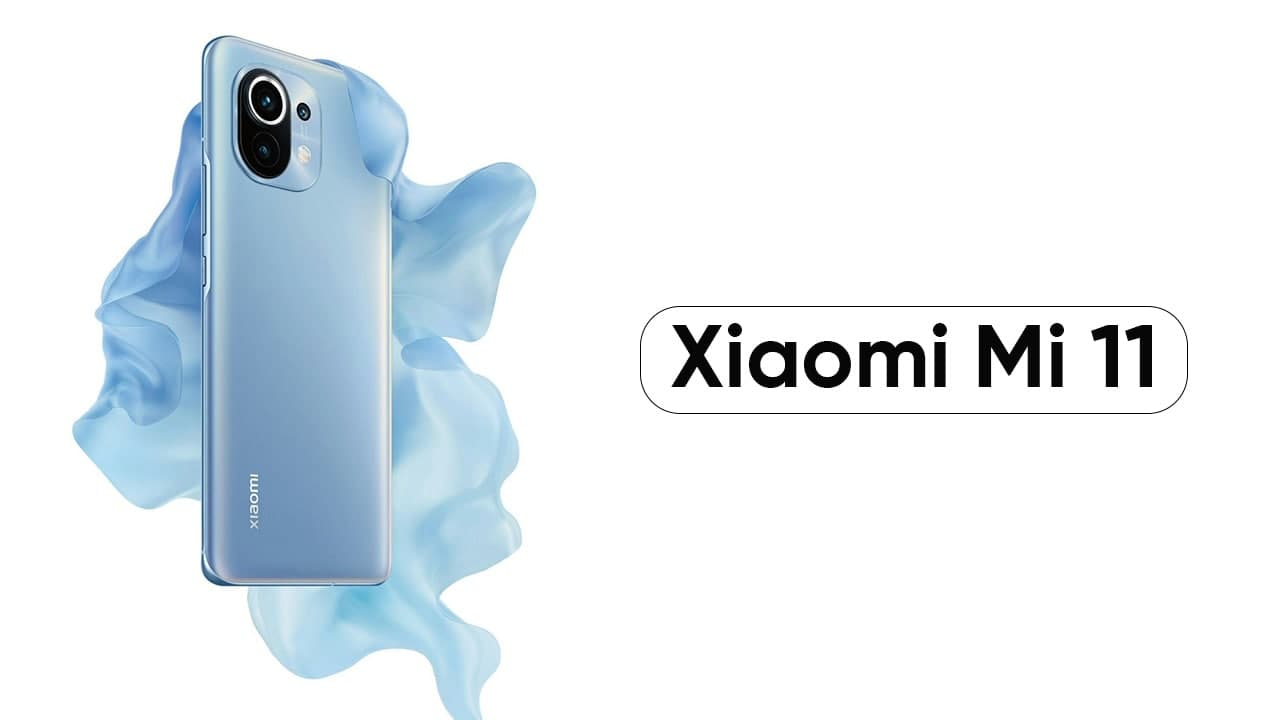 Xiaomi is set to launch its Mi 11 series on December 28. With each passing we are receiving more and more details about this upcoming series – some are official while some are leaked.

Now, the company has shared a new video of the Mi 11 smartphone. Lei Jun stated that the Xiaomi Mi 11 features a good screen as well as it is so light and thin. Also, the video shows a curved screen of Mi 11.

The screen equips the top screen ever made by Mi mobiles and it could also be the most expensive screen in the industry. It is created with rich materials and 13 new screen breakthroughs.

Other than this, the company has also confirmed that Mi 11 will be the first smartphone that will be powered by Snapdragon 888 SoC. Just recently, we have also come to know that the Mi 11 will feature an under-screen selfie camera.

Some reports also say that MIUI 12.5 may release alongside Mi 11 series on December 28. Check whether your Xiaomi smartphone is will receive the MIUI 12.5 or not HERE.