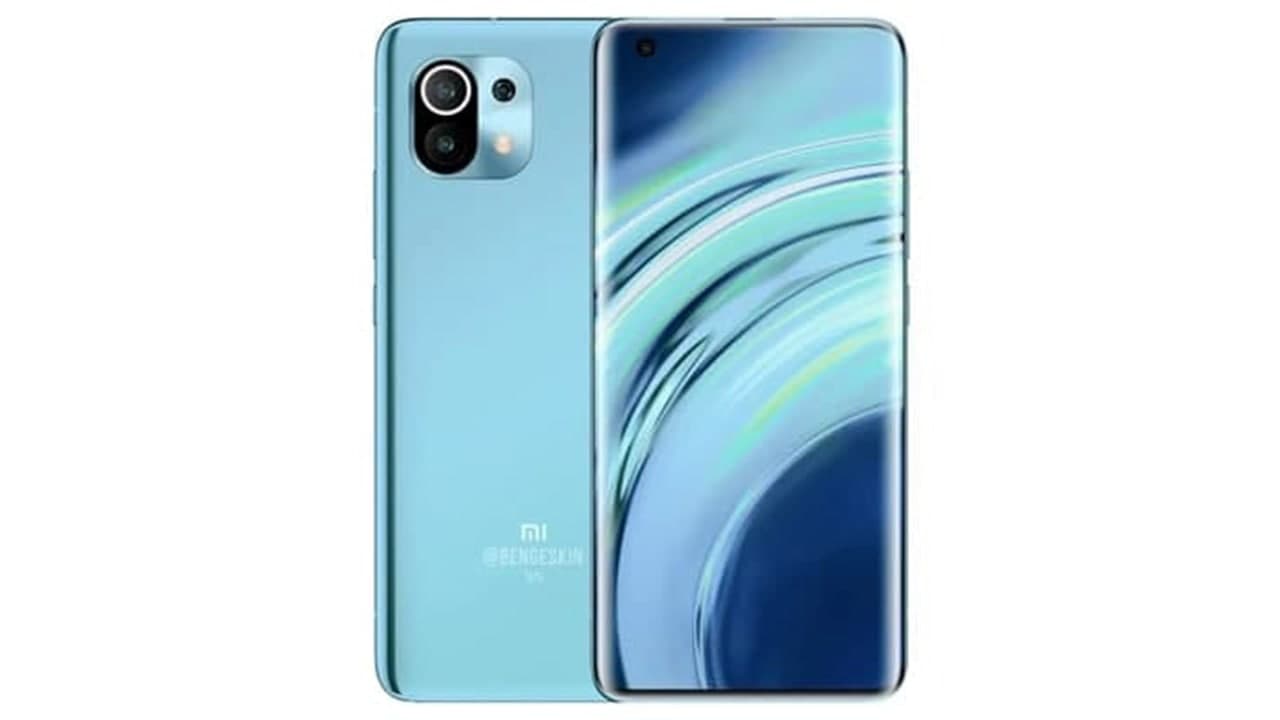 Xiaomi is set to launch its Mi 11 series on December 28. Previously we have come to know that Mi 11 will appear with Android 11 based MIUI 12, Snapdragon 888 Soc, and 12GB RAM. Meanwhile now, the color and RAM variants of Mi 11 has also revealed.

As per the latest leak surfing on Weibo, the Xiaomi Mi 11 will have 8GB and 12GB of RAM in addition to 128GB and 256GB of internal storage respectively. The leak further reveals that the 8GB variant will proceed in Smoked Purple (leather) and White color. 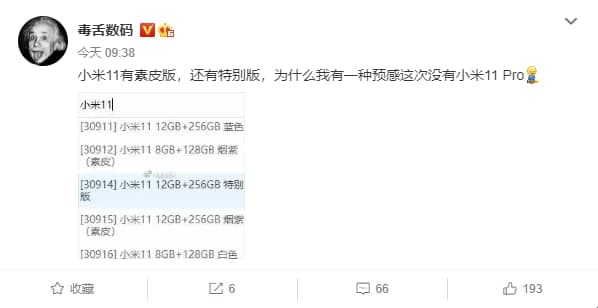 Moreover, the 12GB variant will come in Blue, Smoke Purple (leather), and a special version. While, the originality of this leaks has not confirmed yet. Earlier we have also informed that the phone will have 512GB internal storage.

Other than these, the phone is expected to be official with punch-hole AMOLED screen and curved edges. It could feature Quad HD+ resolution, 120Hz refresh rate and nearly 5000mAh battery. Also, the primary rear camera could be 108 megapixels.