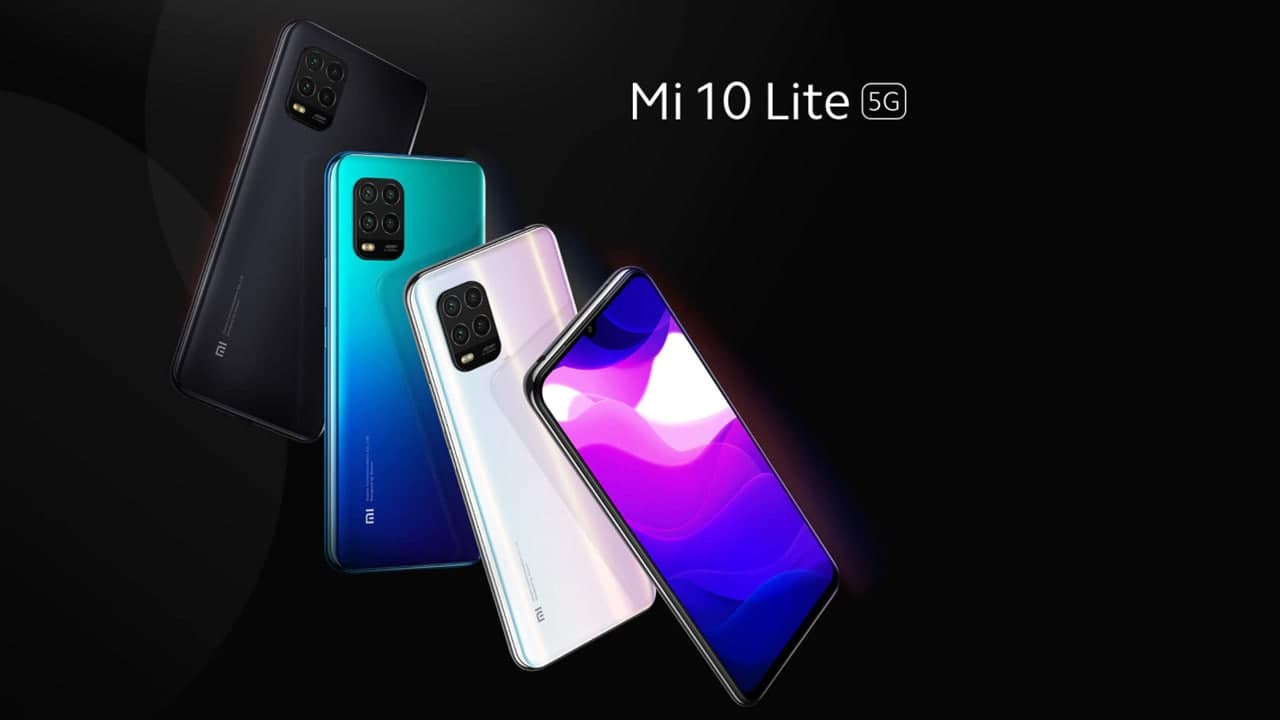 The Chinese smartphone maker – Xiaomi has started beta testing for some of its eligible devices. Meanwhile, some devices have already received the Android 11 based MIUI 12 stable update.

This time Xiaomi has started rolling out the latest Android 11 update for Mi 10 Lite smartphones in Europe. The update comes with November 2020 Android security patch that increases system security.

For more information regarding the update, do check the complete changelog. Also, download the latest update globally and in Europe via the link mentioned just after the changelog.

Some reports say that MIUI 12.5 may release alongside Mi 11 series on December 28. Check whether your Xiaomi smartphone is will receive the MIUI 12.5 or not HERE.