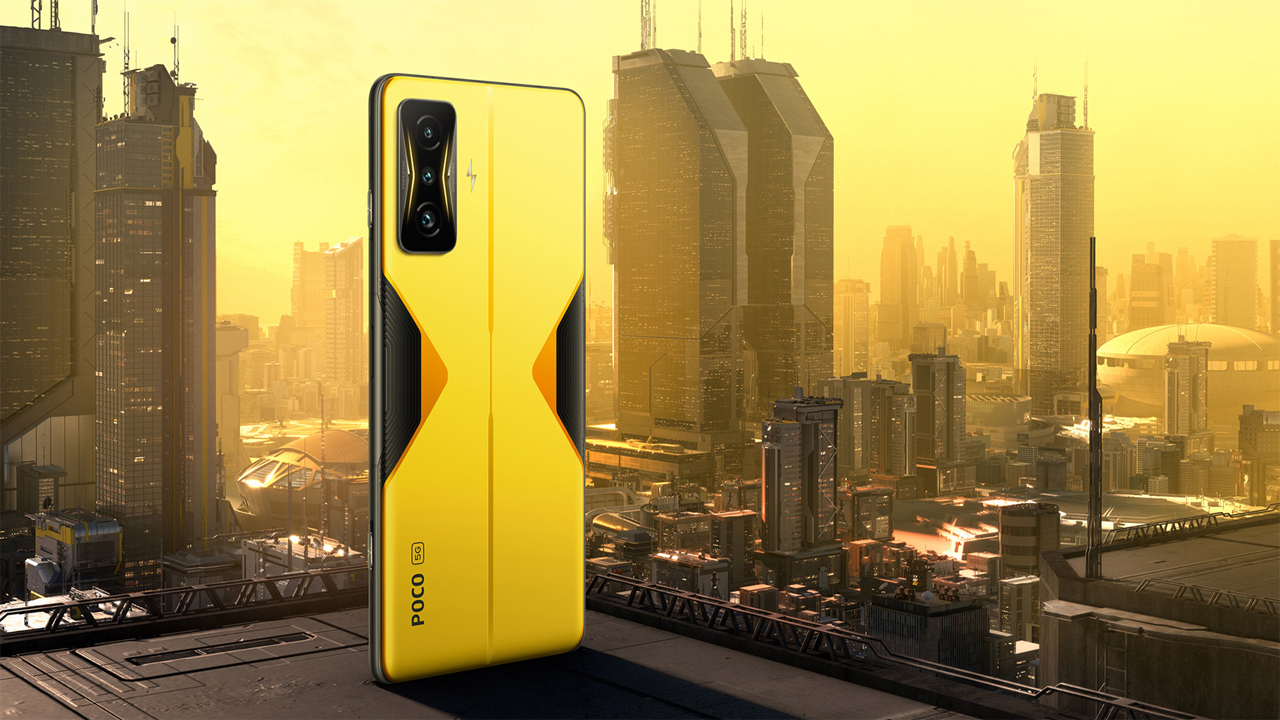 Xiaomi has started rolling out a new firmware update for the POCO F4 GT smartphone users globally. This update mainly brings the August 2022 security patch. This new update fixes the bugs and provides stability to the device. The version number of the update is V13.0.7.0.SLJMIXM. The size of the update is 4.2 GB.

Currently, the company has released the latest firmware update in the Global market. And the company will expand the reach of this firmware to more smartphone markets soon.

The POCO F4 GT users can determine the latest firmware via the Android 12-based MIUI 13 build version V13.0.5.0.SLJMIXM. It comes with a heavy package size of 4.1 GB (Recovery ROM).

According to the changelog, this update focus on improving System security and stability. Moreover, this update improves the overall performance of your phone. Also, it has device stability improvements and general bug fixes.

Now you can download this update via the link described below, In case you wanna install it manually, head over to the Settings of your smartphones. Now click on About phone> MIUI version> Download and Install. Once installed, Restart your phone, and you are done.