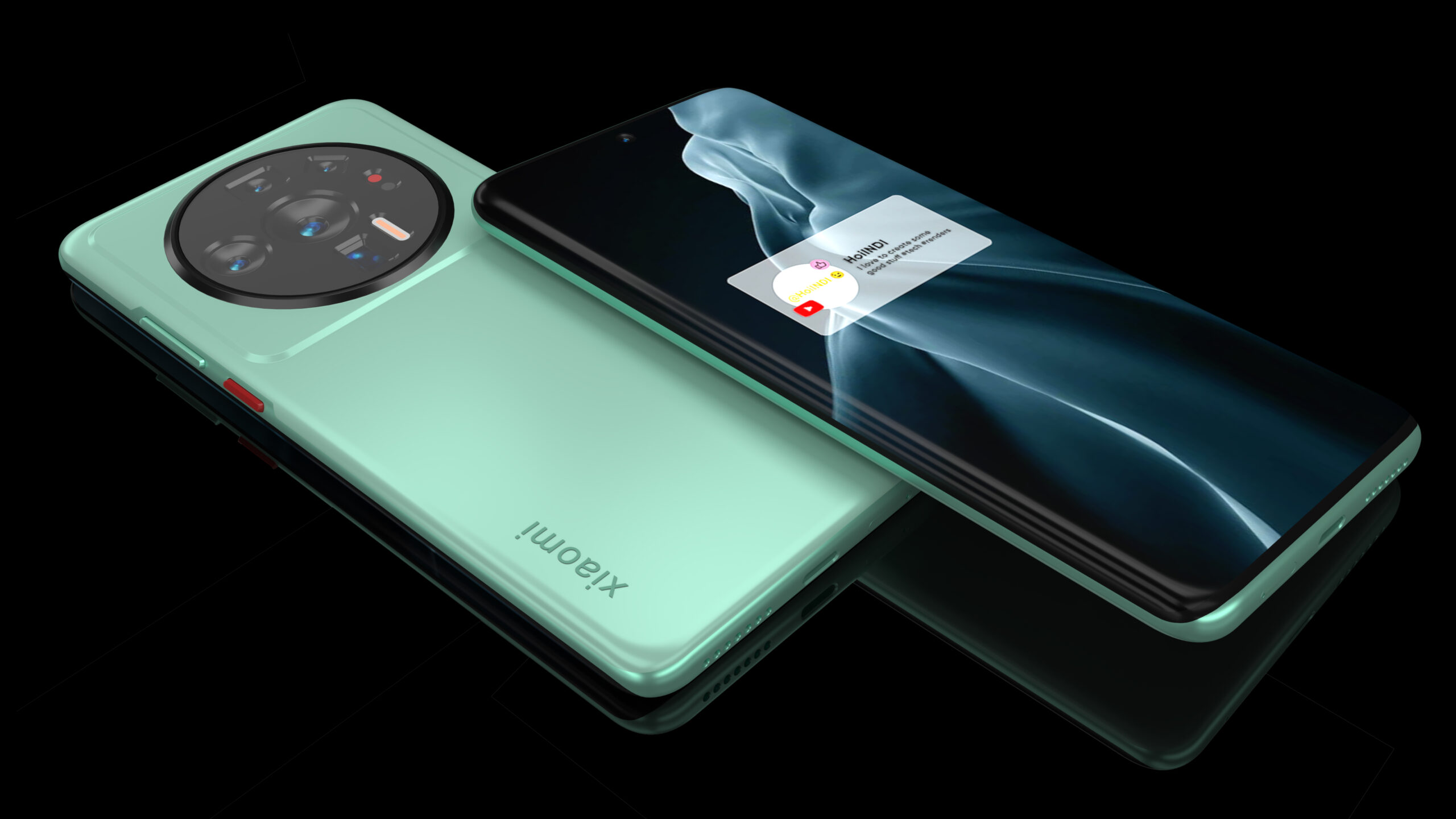 As of now, the company has not confirmed its launch date, but this long-awaited flagship Xiaomi 12 series smartphone will be available around June and July. We’ve already started hearing several rumors, leaks, and more information about the specs of these devices. 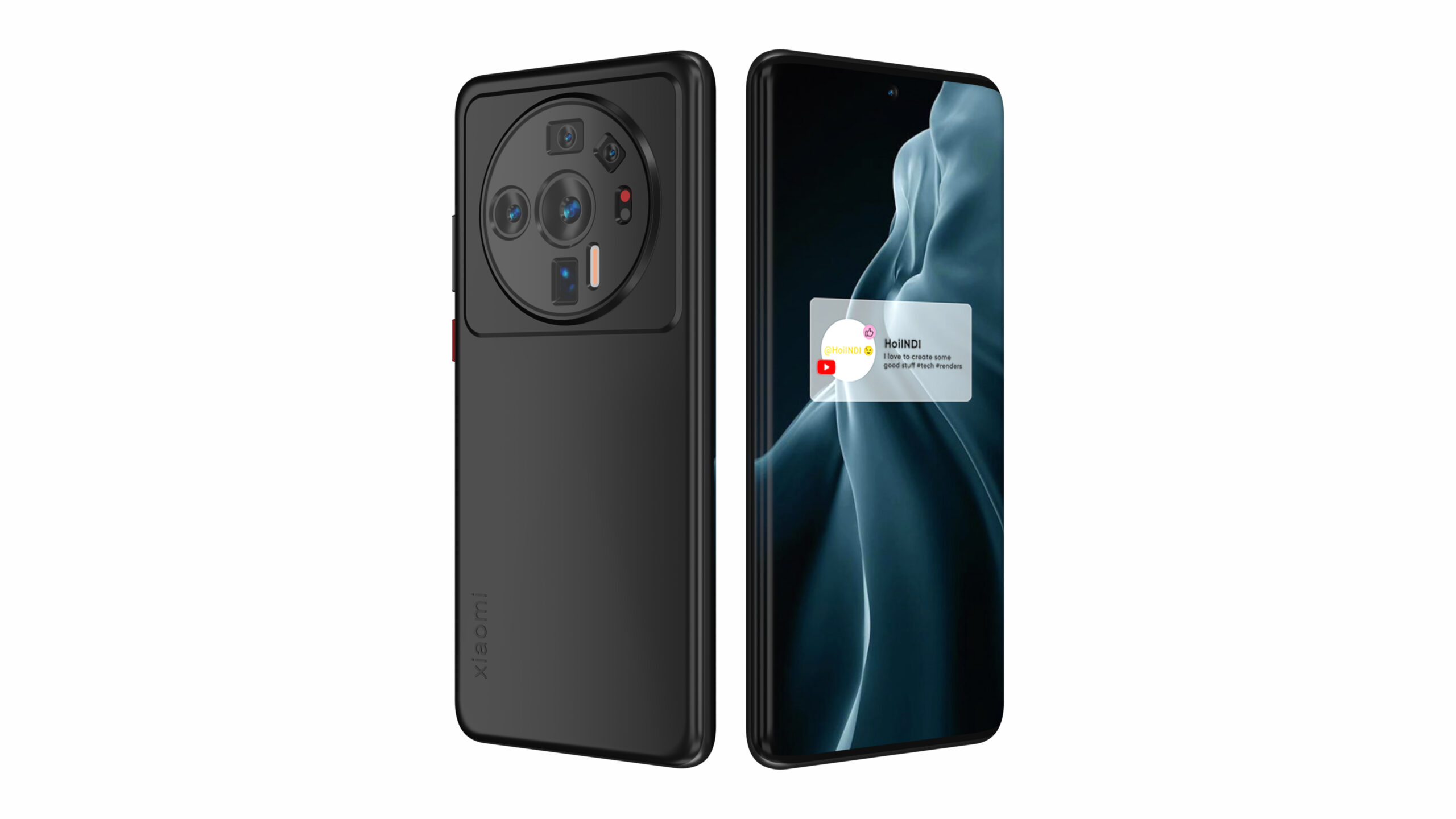 During this, HoiINDI has shared some interesting conceptual 3D renderings of the Xiaomi 12 Ultra edition of the Xiaomi 12 series smartphone, which clearly shows the circular modules with lenses and curved display.

According to the rendering, the Xiaomi 12 Ultra will come round-shaped camera that occupies approx half of the back of this smartphone. The rear camera comes with multi-layer models, with a large rectangle base on the bottom and a circle on the top.

As for the layout, it comes with a quad-camera setup with LED flash, the main camera will be equipped with 200 million ultra-high pixels. Alike Mi 11 Ultra, the new smartphone also has a secondary screen.

According to the previous report, the Xiaomi 12 Ultra should come with an AMOLED display with a 120Hz refresh rate. This device may be equipped with a snapdragon 8 Gen 1+ chipset.