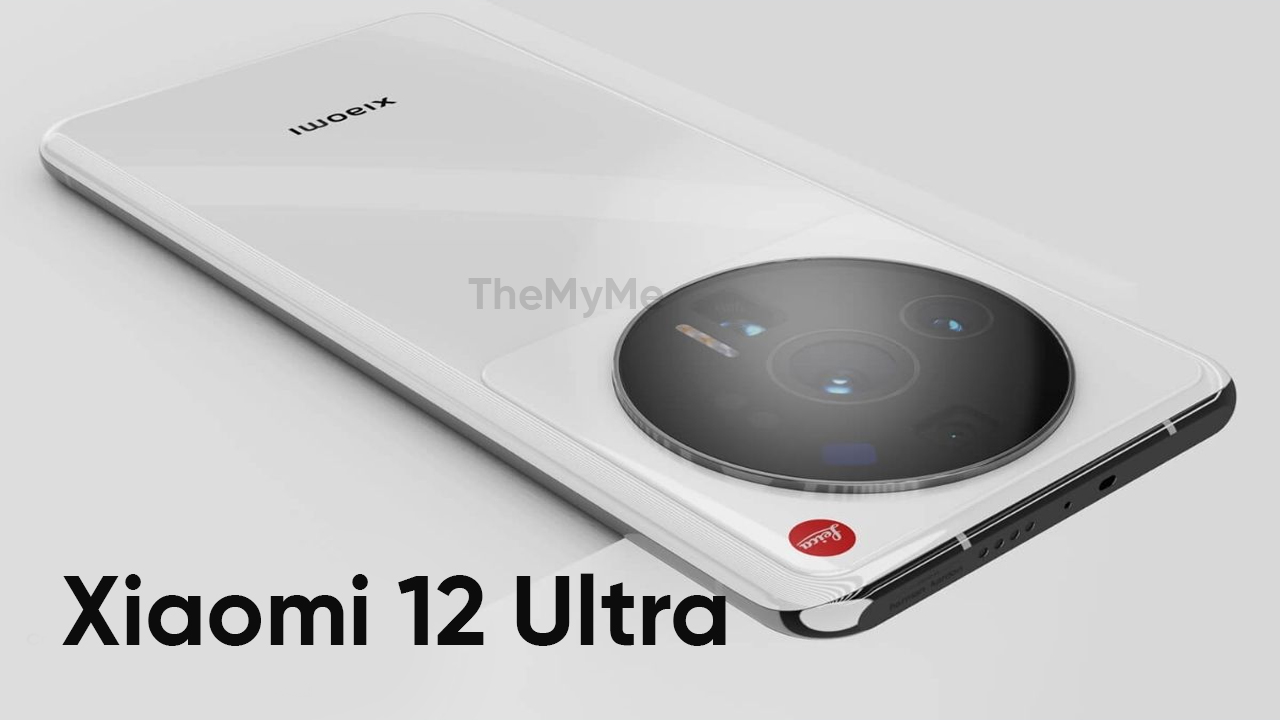 According to the information, Xiaomi 12 Ultra is to be introduced soon. Meanwhile, we now have the renders of the upcoming device that gives us a hint at its MIUI. The Xiaomi 12 series came up with outstanding features. Now, the latest Xiaomi 12 Ultra will attract users with its Snapdragon 8 Gen 1 processor, new camera design, and more.

According to Xiaomiui, the latest Xiaomi 12 Ultra MIUI 13 build is started to testing. Also, it will come with MIUI 13 based on Android 12 out of the box. Nowadays, The stable MIUI 13 update is under testing for this device. With the MIUI leaks, the last internal MIUI build for the Xiaomi 12 Ultra model with the codename Thor is V13.0.0.3.SLACNXM.

According to the MIUI leaks, Xiaomi’s Mi 12 Ultra MIUI 13 build is currently in the trial period. But this phone has not been officially confirmed yet. However, this long-awaited flagship Mi 12 series smartphone will be available around June and July.

The Xiaomi 12 Ultra will come with 6.73-inch LTPO 2.0 AMOLED display with 1440*3200 resolution, which will provide a great visual impact and unexpected feel. This device will be equipped with a snapdragon 8 Gen 1+ chipset. which is different from Xiaomi 12 Pro.

The upcoming flagship device will come with a triple rear camera setup including a 50 MP primary camera, 48 MP ultra-wide camera, and 48 MP Telephoto lenses. The resolution of the front camera will be 48MP like the subsidiary cameras. It will use the new surge ISP. The new ISP will increase the speed of image processing and allow you to take better pictures.