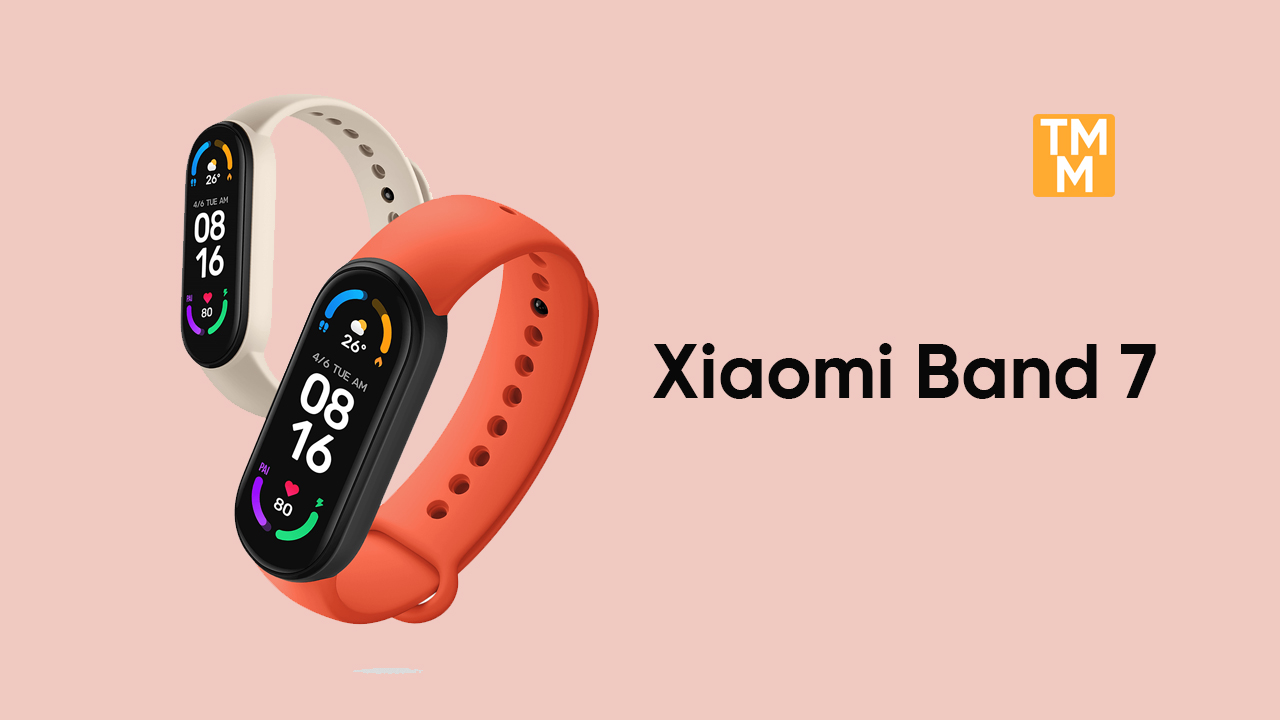 Right now, Xiaomi official announced the Xiaomi Band 7 smart band will be launched in China on May 24, 2022, alongside the Redmi Note 11T lineup. This information was confirmed on its official social media pages.

According to the leak, Xiaomi Band 7 seems to be very similar to Band 6, but it is said to have a bezel-less display. The Band 6 already had very thin bezels, and the Xiaomi Band 7 has become even thinner. The Xiaomi Band 7 will have some gorgeous specifications, that will come with an AMOLED screen with a 1.56 inch 490*192 resolution and a blood oxygen level sensor in both NFC and non-NFC models. Both bands will come with a 250mAh battery, which is enough for a device that uses almost no power, so expect a long battery life.

The Price of Band 7 was already lacking on the online platform. The Band 7 will be priced at CNY 269 ( USD40) in China. However, this is the price of the Band 7 NFC version, there could be a non-NFC version that is cheaper than the NFC version.