Black Friday 2021 sale has recently ended. It arrived with great deals on electronics, gadgets, and other appliances. Soon after the sale ended, Lu Weibing – General Manager of Redmi took his official Weibo handle to announce that Poco has developed rapidly this year.

His post further reveals that the Poco X3 Pro was the best-selling smartphone on Amazon in six key Western European markets including Spain, France, Germany, Italy, Netherlands, the United Kingdom.

Amazon doesn’t publicly share actual information for best-selling products during a given time frame, but an archived version of Amazon Germany’s ‘Best Sellers’ page on November 29 does showcase the Poco X3 Pro as #1. As of December 2, the phone has dropped to the second spot on Amazon Germany.

In terms of camera configuration, on the rear, the X3 Pro has a quad-camera setup. It is adorned with a 48MP primary camera, 8MP ultra-wide, 2MP depth, and another 2MP macro lens. On the front, there’s a 20MP front-facing camera for selfies and video chats.

Aside from these, the phone has a 5160mAh battery with 33W fast charging, a side-mounted fingerprint sensor, IR sensor, 3.5mm audio jack, stereo speakers, and others. See complete specifications here. 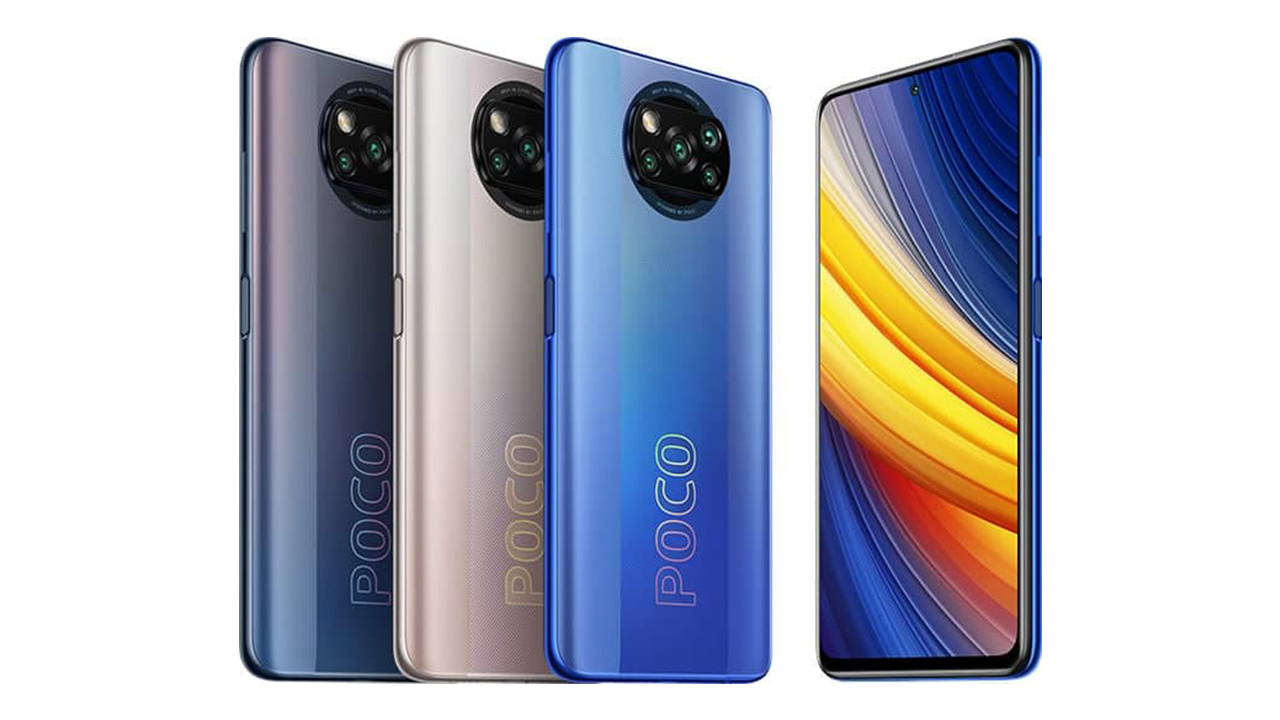