Launched back in March 2019, Mi 9 is among the most famous flagships of Xiaomi. It entered the smartphone market with pre-installed Android 9 (Pie) while it is currently running on Android 11. Unfortunately, Android 11 is the end of the major software updates for the device.

In a recent development, the tech giant has begun rolling out the MIUI 12.5 Enhanced version update for the phone in its home country. However, the firmware is expected to be released for other users in the coming days or weeks.

Although the changelog for the update only mentions system performance optimization and system security and stability enhancement, we already know what MIUI 12.5 Enhanced carries with it.

It is an upgrade based on MIUI 12.5. It focuses on system optimizations that bring you a swifter and lower power consumption experience. It does not come with new features. It only has optimizations in four fields including Liquid Storage, Atomic Memory, Focus Calculation, and Intelligence Balance.

The new liquid storage mechanisms will keep your system vibrant and responsive as time goes by. Core system improvements allow your device to make the best of the flagship hardware specs.

New algorithms will dynamically allocate system resources based on specific scenes, ensuring a smooth experience on all models. Whereas, the atomized memory management mechanism will make RAM usage more efficient. 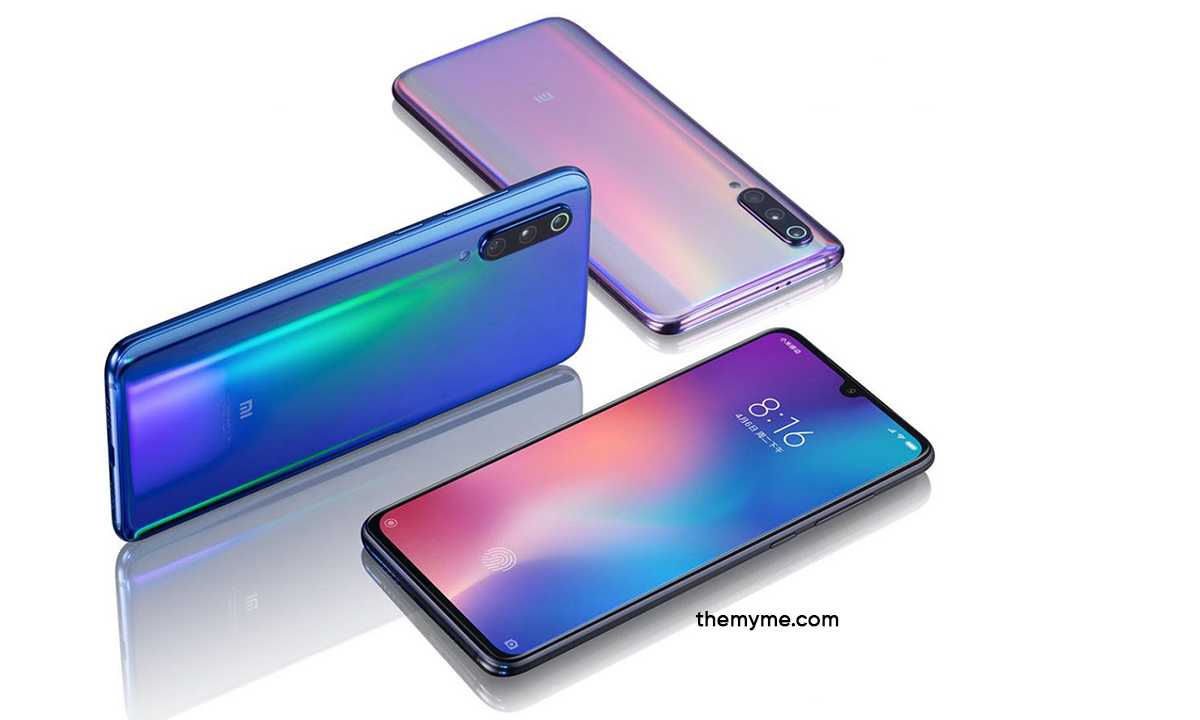 You can get the download links for the update below but if you want to install it manually, Head over the Settings of your smartphones. Now click on System Updates > Download and Install. Once installed, Restart your phone, and you are done.