A recent report of a Chinese media outlet suggests that the Xiaomi 12 will be launched on December 16 in China. The company is likely to hold an annual launch event in its home ground to launch its new flagship smartphone and other products.

However, it may be a four hours long launch event which suggests there will be some other products introduced and/or announcements might happen. There are chances that MIUI 13 could make its debut as it is also likely to launch soon.

Previous reports also claim that an upgraded version of the Xiaomi Mi Mix Fold foldable smartphone will be unveiled alongside these. Until then, we have to wait for official confirmation or other information to arrive. 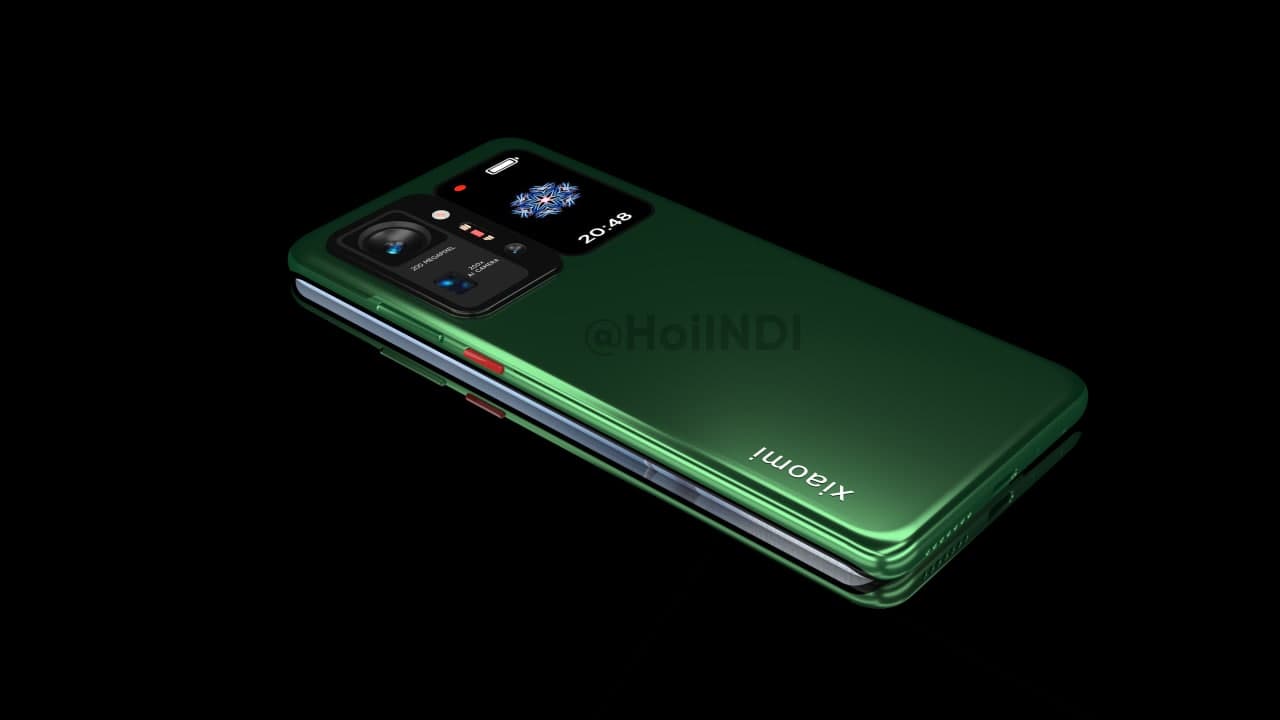 Xiaomi 12 is mainly based on Qualcomm’s new platform, the screen and the main camera are dominant. Aside from this, Xiaomi 12 will be featuring the 100W fast-charging system, a 50MP telephoto, and an ultra-wide lens set up.

The upcoming phone is also said to be the first smartphone to equip Qualcomm’s latest Snapdragon 898 chipset. It is said to feature a curved display and a center-aligned punch hole for a selfie shooter. Reportedly, it will equip a 2K screen with a 120Hz adaptive refresh rate adjustment, which can be switched according to the usage scenario.