In April last year, Xiaomi released another version of its custom skin, known as MIUI 12. Soon after its release, we’ve started hearing rumors about MIUI 13. But in December 2020, Xiaomi surprisingly announced MIUI 12.5. It seized all the fame and since then we haven’t even heard of MIUI 13.

Meanwhile now, MIUI 13 is back in the spotlight. As per the new information, its presentation could be closer than expected. Also, it is reported that Xiaomi to make its debut in the second quarter of 2021, at least in China.

The report reveals that it could be released on June 25. However, the date still unconfirmed, but which in turn is not so far-fetched if we take into account MIUI 12’s own debut date.

To recall, MIUI 12 was presented in China on April 27, 2020, so it’s been more than a year has passed since its launch and debut. Therefore, these new rumors around the launch of MIUI 13 are quite trustworthy.

Aside from this, MIUI 13 will be mainly aimed at improving the performance and stability of the system. Although we will probably see some new features in its interface, its main novelties could come internally and perhaps, the expected Desktop Mode. 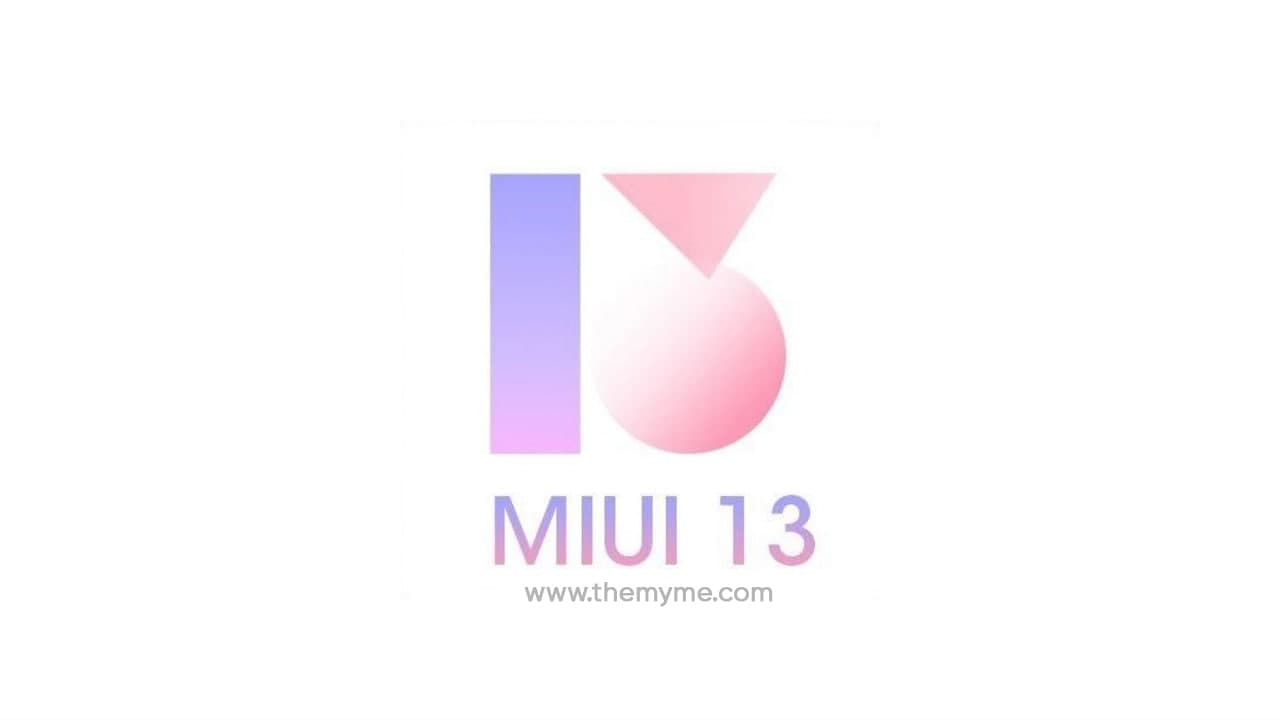 Moreover, it is said that there will be an array of new optimizations, animations, and customizations. The company is also said to be bringing a new Super Wallpaper tool which will be integrated into MIUI 13 where users can develop their own Super Wallpapers.

There is no doubt that what we all expect from MIUI 13 is a radical change on the part of Xiaomi in the management of its software department. Continuous updates with fewer failures do not make us afraid to install them on our smartphones.