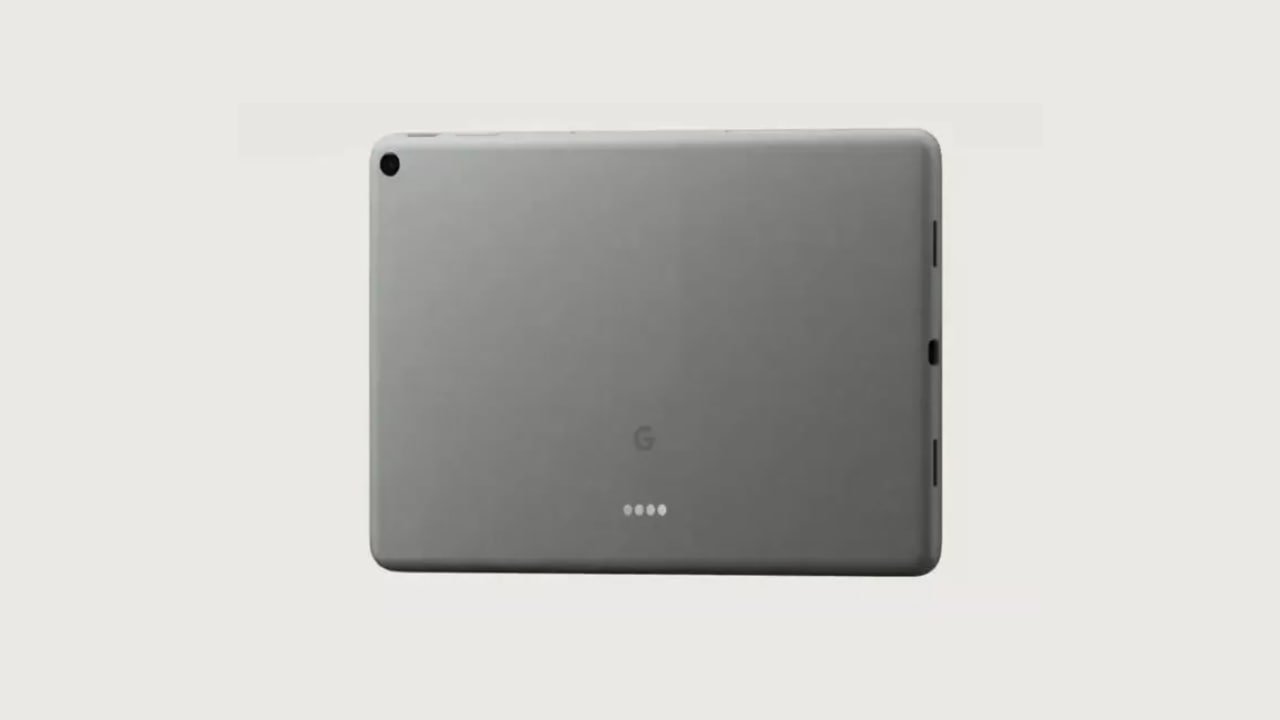 Google previously announced that it will launch the Pixel tablet in 2023, and the tablet will be equipped with the Google Tensor chip like the phone. Today, a source brought more information about Google’s Pixel tablet.

After passing engineering verification, Google’s next step may be to start mass production of Pixel tablets. Moreover, the Google Pixel tablet will provide two storage specifications, 128GB and 256GB, with a 10.95-inch screen and support for Wi-Fi6 wireless networks.

At the same time, the source found that the Google Pixel tablet will support the USI stylus. In May of this year, a Google tablet code-named Tangor appeared on the USI website. This listing confirms that the tablet in question has been certified by USI to meet USI Stylus and device specifications.

USI is an organization that maintains a standard specification for interoperable styluses, ensuring that styluses work on a variety of touchscreen devices, including smartphones, tablets, and PCs. Google has been a member of USI since 2018 and has added support for USI to Chrome OS.