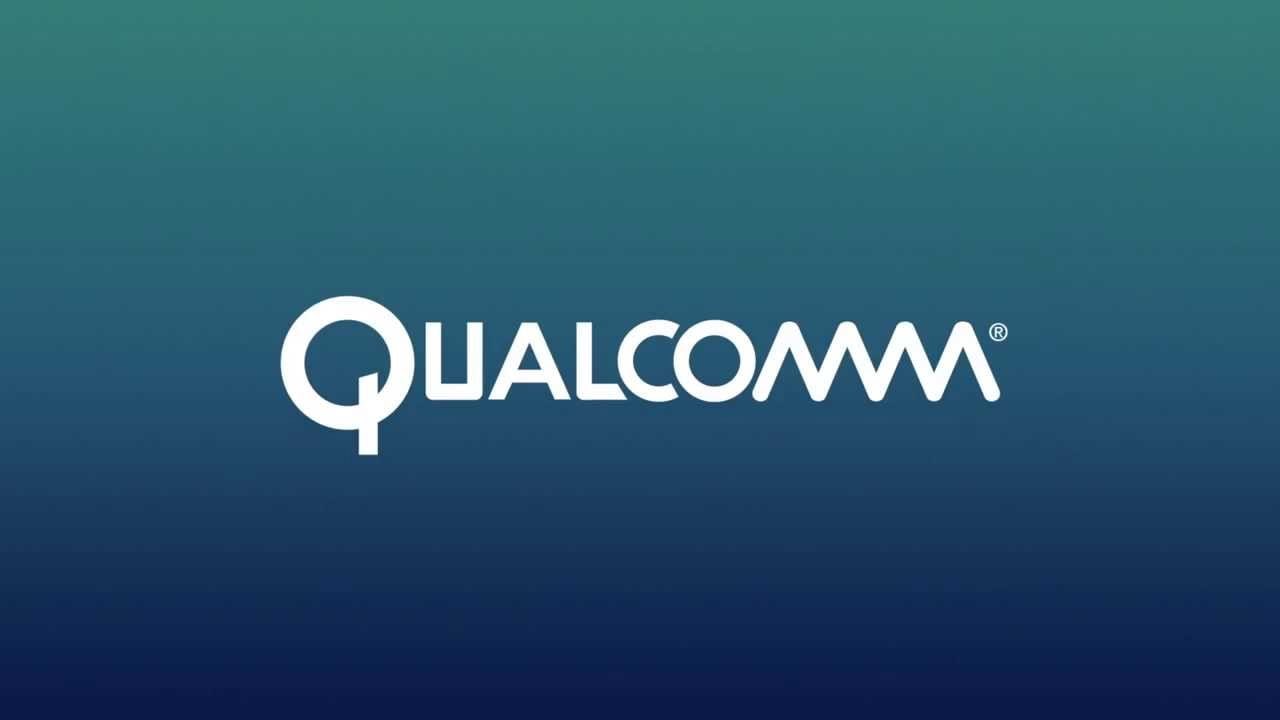 According to the latest report of the market research agency Counterpoint, in the second quarter, MediaTek benefited from 4G and 5G mid-to-low-end chip shipments maintaining a high level, with a global market share of 39%. However, with revenue from mobile phone chips, Qualcomm continues to be the first in the world, and MediaTek ranks third.

MediaTek dominates the smartphone SoC market with a 39% share. Driven by the Helio G series and the Dimensity 700 series, MediaTek leads in the low-end wholesale price segment. MediaTek’s shipments in the second quarter of 2022 declined slightly compared to the previous quarter due to lower orders from major Chinese OEMs.

Qualcomm had a 29% share in the quarter. Qualcomm maintained its position in the high-end segment despite a tough macroeconomic situation and a declining smartphone market. In other aspects of mobile phone chip shipments, Apple ranked third with a share of 14%, Ziguang Zhanrui ranked fourth with a share of 11%, Samsung ranked fifth with a share of 6%, and Huawei Hisilicon ranked sixth with a share of 0.4%. 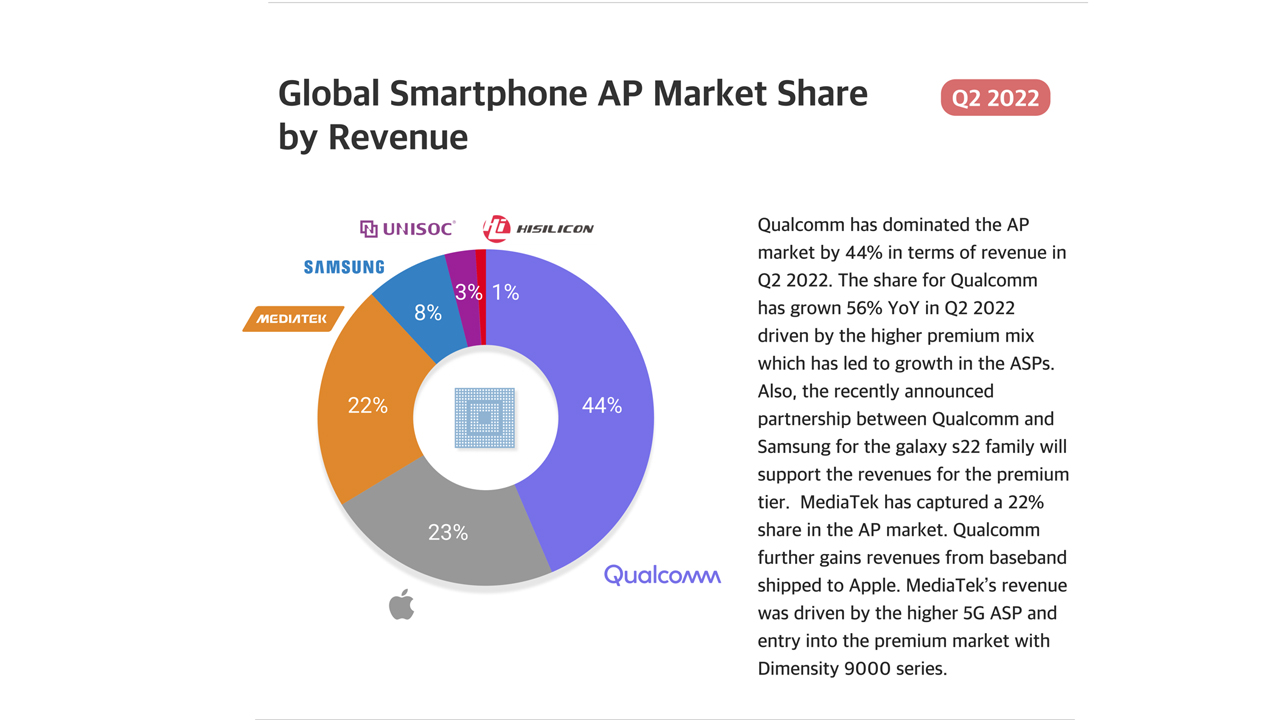 Moreover, the report shows that Qualcomm dominates the AP market with a 44% share in terms of revenue in the second quarter of 2022. Qualcomm’s share grew 56% year over year in Q2 2022 due to a higher premium mix leading to ASP growth.

In addition, Qualcomm and Samsung’s recently announced Galaxy S22 series partnership will support premium revenue. MediaTek has a 22% share of the AP market. Qualcomm further earns revenue from baseband shipments to Apple. MediaTek’s revenue was driven by a higher 5G ASP and the entry of the Dimensity 9000 series into the premium segment.