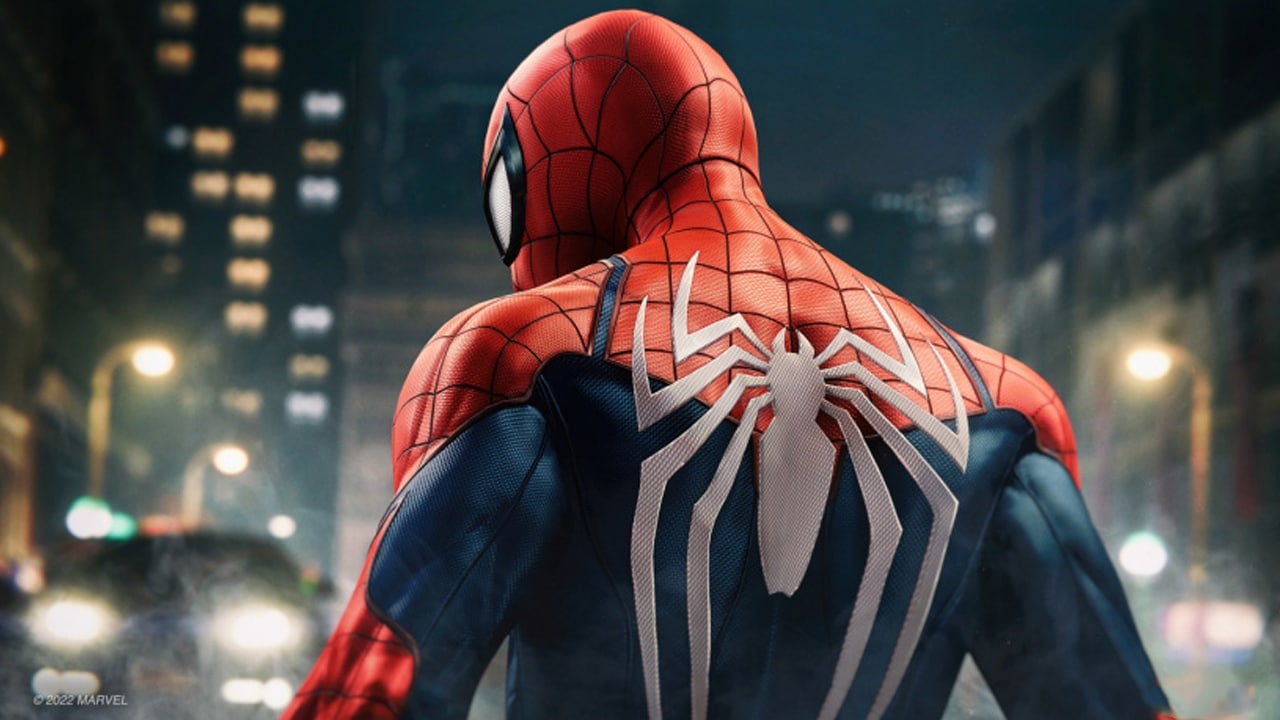 Nvidia released a video to demonstrate the effect of “Marvel’s Spider-Man: Remastered” turning on DLSS 3. According to NVIDIA, in many games and engines, DLSS 3 can boost the performance of the GeForce RTX 40 series by as much as 4 times that of traditional rendering techniques.

Furthermore, DLSS Frame Generation executes as a post-process on the GPU, allowing the AI network to boost frame rates even when the game is bottlenecked by the CPU.

Moreover, DLSS 3 is supported by many major game developers and game engines around the world, and more than 35 games and applications have announced that they will soon support this new technology, and will land the first games in October.