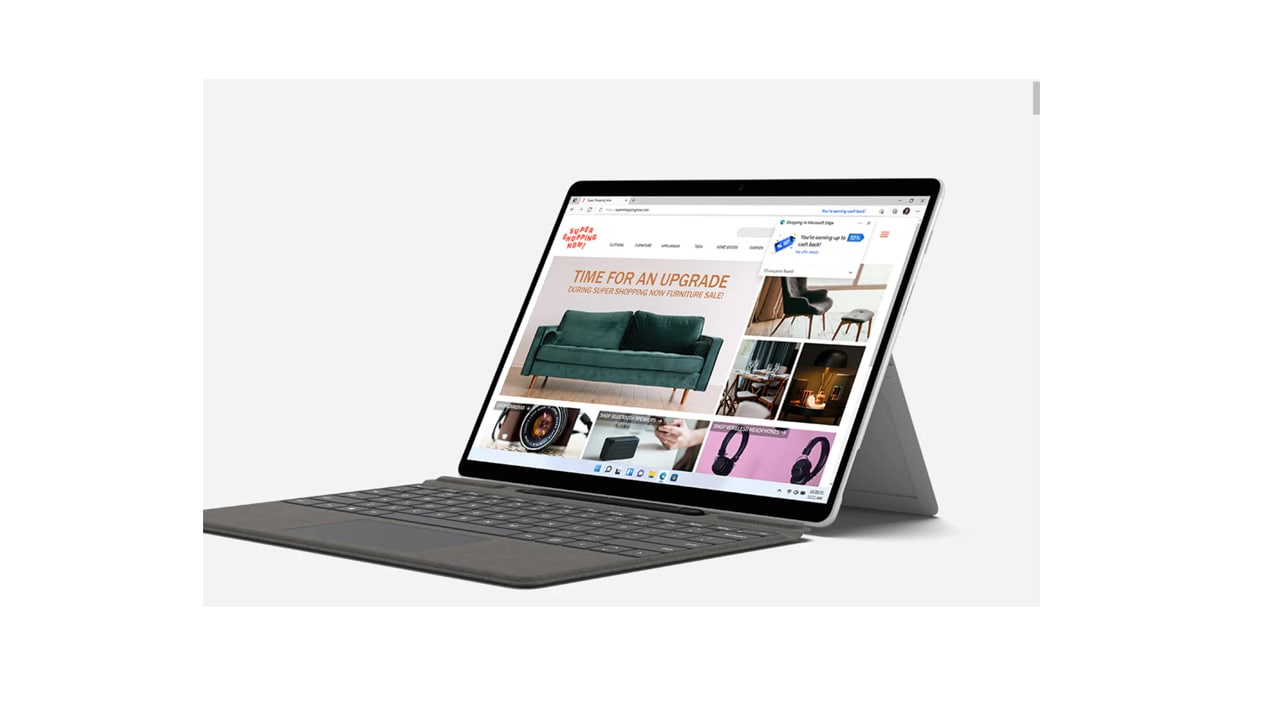 According to some online revelations and FCC documents, Microsoft is planning to update the Surface Pro 9 and Surface Laptop 5 product lines.

There’s no word on an update for the Surface Studio 3 or Surface Laptop Studio 2, but now a new FCC filing released earlier this week details a device called a “desktop computer” (C3K2043) of mysterious Surface brand products.

This is most likely a new Surface Studio 3, as the Surface Go/Pro/Laptop/Book and even the Duo fall under the “portable computer” category in Microsoft’s FCC filing.

Microsoft has been granted short-term confidentiality on documents and critical test attachments until February 28, 2023. Minor details such as the networking chipset confirm that the device will feature an Intel CPU, according to the available documents.

According to one of the documents, the so-called Surface Studio 3 uses an Intel Wi-Fi 6-compatible 802.11ax chip. The chip supports 2.4Ghz and 5Ghz, creating more channels available.

However, we don’t yet know anything about the pricing, hardware specs, and other features of the next-gen Surface Studio. It was previously reported that Microsoft is working on new accessories for the Surface Studio 3 desktop computer.