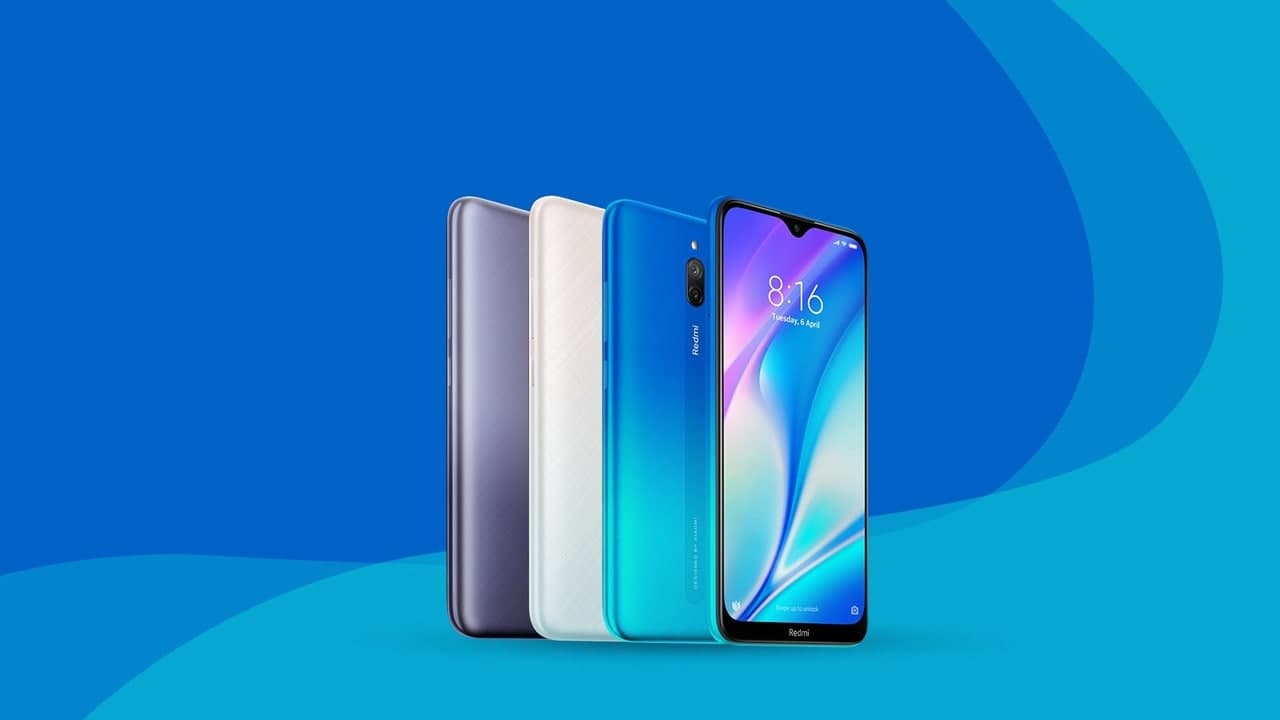 Redmi 8A receives an August 2022 security update in Indonesia. This new update fixes the bugs and provides stability to the users. The version no of the update is V12.5.3.0.QCPIDXM. The size of the update is 2.0 GB.

Redmi 8A comes with an Android 9 operating system. It is now running on the Android 10-based MIUI 12.5 operating system. Right now, Xiaomi has begun to push a new software update to its older smartphone, the Redmi 8A.

This update mainly installs the February 2022 security patch update for better device security. It is currently being rollout in Indonesia and other markets are expected to get it in the next few days.

As always, this update saves your smartphone from bugs and viruses and improves the security of your device’s system. besides these, the update doesn’t bring any additional features and improvements.

The February 2022 security update for Redmi 8A comes with MIUI 12.5 version number V12.5.2.0.QCPIDXM and update package size 2.0 GB. Anyways, below you can check the download link for the latest update. If you can also install it manually through the settings. To do this, head over to the Settings of your phone. Now go to the MIUI version and click on download and install. After installing, restart your device and it’s done.