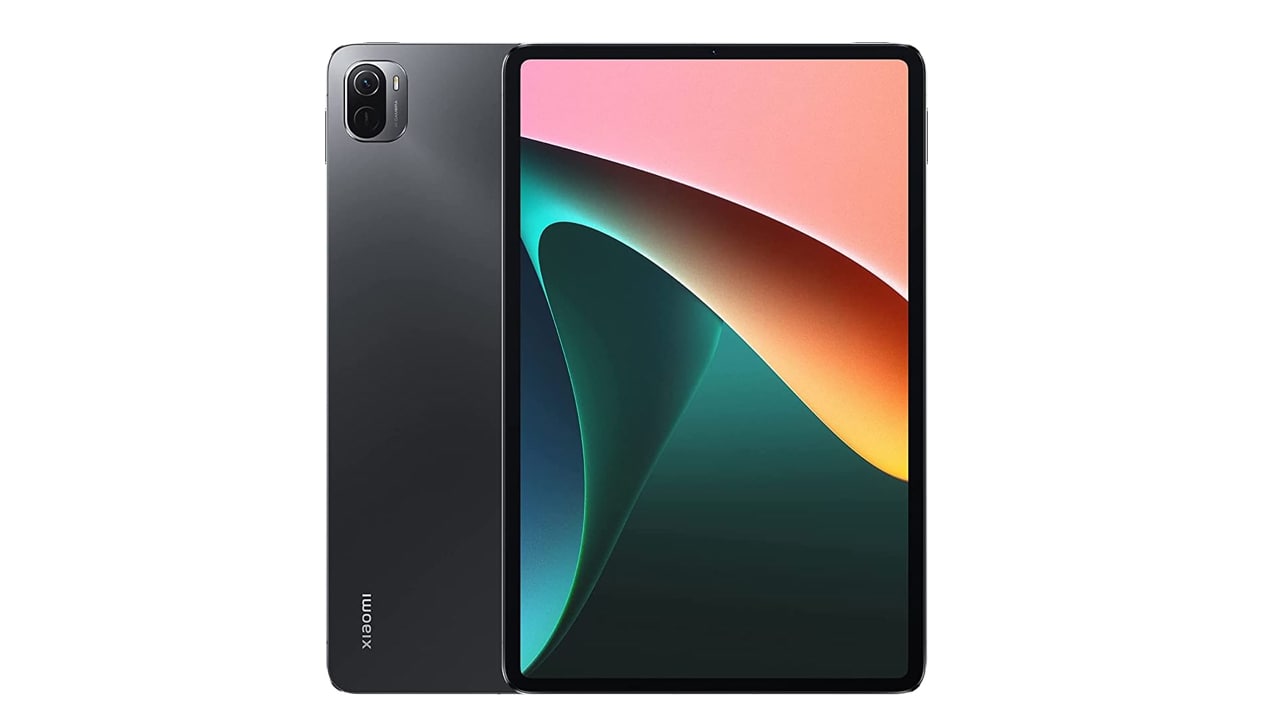 After Xiaomi restarted the Xiaomi tablet, users’ voices for the Redmi tablet are getting higher and higher. Previously, Xiaomi had released a questionnaire, and the words “Redmi Pad 5G” appeared in the questionnaire, suggesting that Redmi is about to launch its first tablet.

In addition, the tablet will run the MIUI 13 system based on Android 12. In terms of memory, the Xiaomi tablet tested this time is equipped with 8G memory, but it is not ruled out that the machine has other memory versions. In terms of specific scores, the tablet has a single-core score of 886 points and a multi-core score of 3117 points. 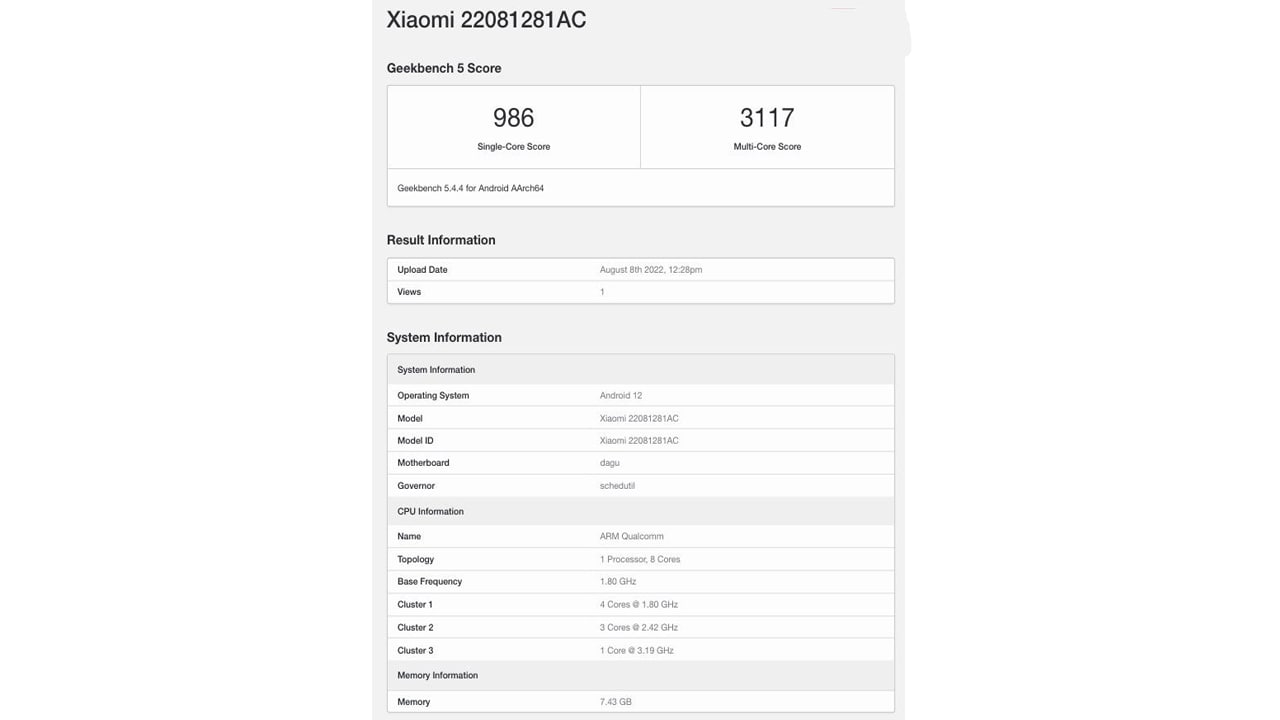 Moreover, Weibo blogger @Digital Chat Station said on August 3 that Xiaomi’s first Redmi Pad tablet computer has passed overseas certification. The tablet model is 22081283G, the rated battery capacity is 7800mAh, and the MIUI 13 system is pre-installed at the factory.

The blogger previously broke the news that Redmi’s first tablet will exert its strength in the audio and video experience of the speaker, using an 11-inch 2K LCD full screen and a single rear camera with a small rectangular matrix. In terms of processor, the blogger said that it will be equipped with a MediaTek Xun Kun processor, which is inconsistent with the data leaked on Geekbench.