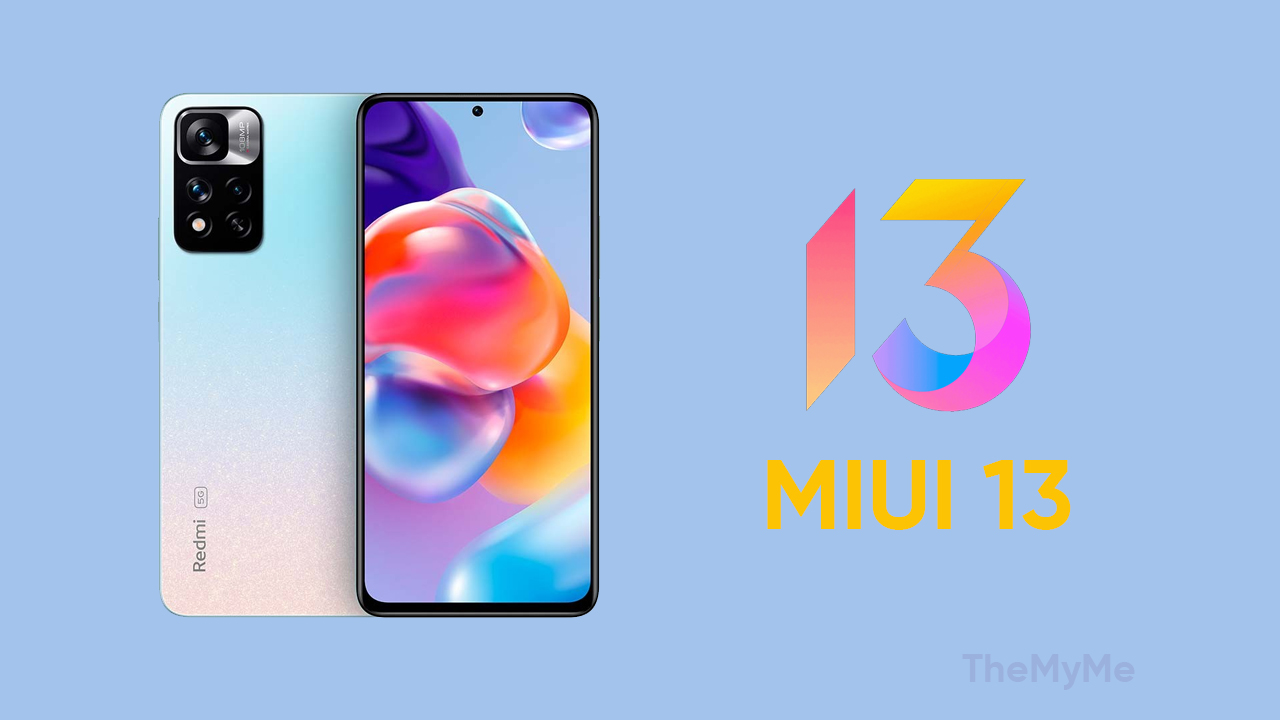 Xiaomi has started to release the major MIUI 13 based on the Android 12 update for the Redmi Note 11 Pro+ 5G users. This update comes with a bunch of optimizations and improvements alongside the April 2022 security patch update to increase system security and also upgraded the Android version to Android 12.

According to the changelog, this update presented a new Crystallization super wallpapers and a new widget ecosystem with app support. It also added a new feature that apps can be opened as floating windows directly from the sidebar.

Moreover, this update also enhances the accessibility support for Phone, Clock, and Weather apps. And optimizes the mind map nodes are more convenient and intuitive now. For more information, you can check the changelog to this update.

If users have not yet received OTA, try flashing a file of approximately 3.3 GB manually via the link below. It is currently released in the Global markets and it is expected to release in others regions in a few days or weeks.

You can also install it manually through the settings. To do this, head over to the Settings of your phone. Now go to the MIUI version and click on download and install. After installing, restart your device and it’s done.