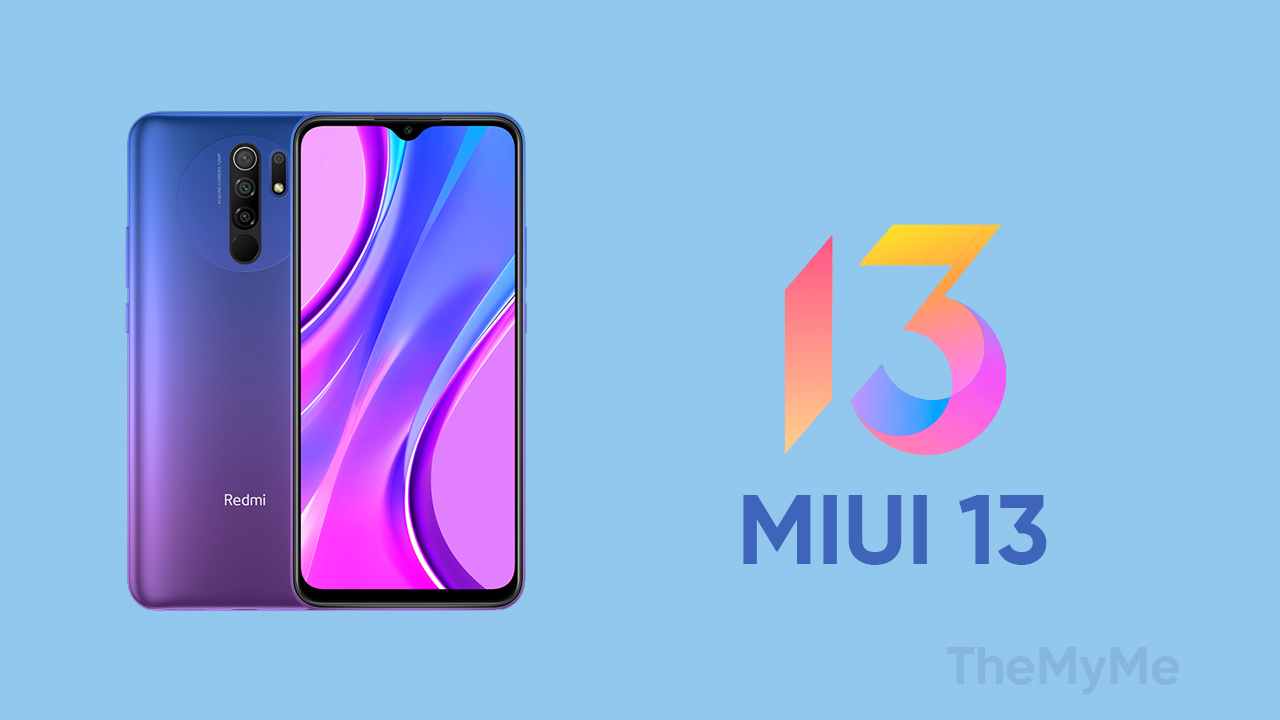 According to Xiaomiui, these devices received the Android 12 update internally. And also the Android 12 internal tests are still ongoing for these models. Users are also interested in when these models will get the MIUI 13 update. According to the recent information, the latest Android 12-based MIUI 13 internal MIUI build is ready for Xiaomi’s affordable mid-range devices, the Redmi Note 9, Redmi 9, and POCO M2.

The MIUI 13 update will come with several new features, highlights, improvements, and major changes. It will allow you to experience the new wallpaper, new sidebar, new watermarks privacy protection, and more. Moreover, it will increase system stability and offer many new features.