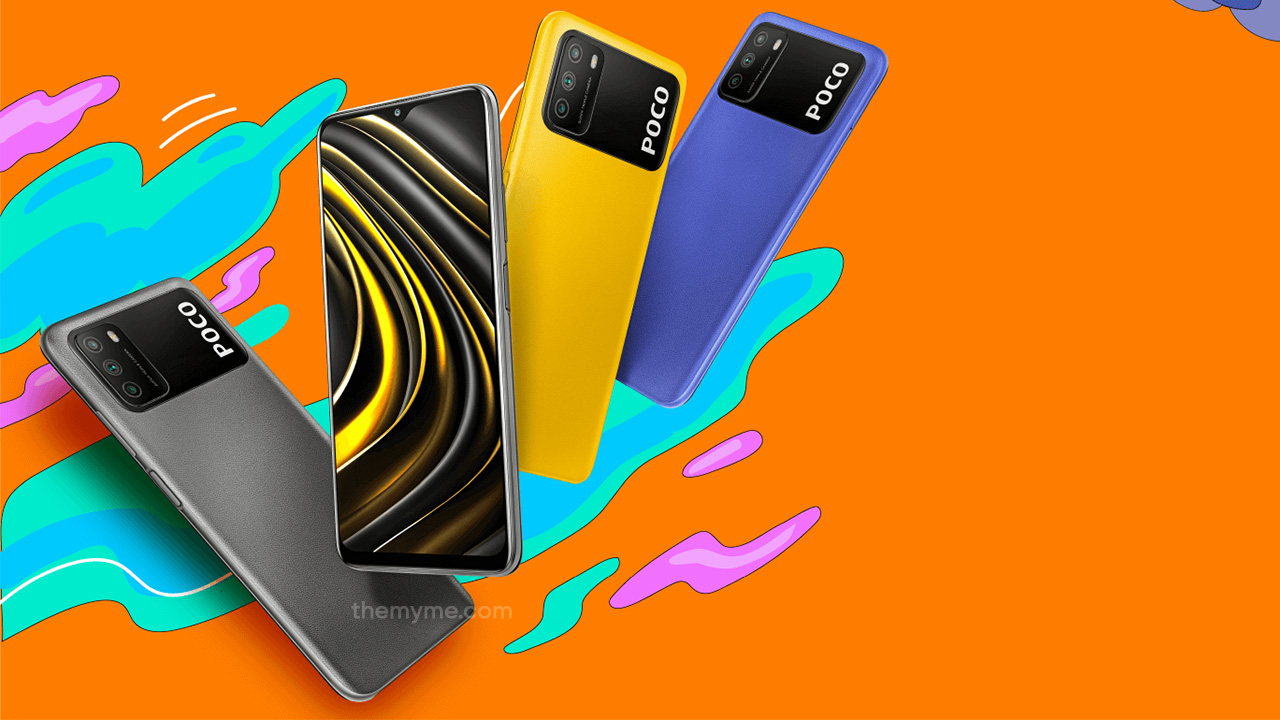 As per Xiaomiui, POCO M3 has received the Android 12 update internally. it comes with the specific build version and is expected to release soon to the public.

The Android 12 update for POCO M3 is released in internal testing build number is 22.4.2. it will also receive the latest MIUI 13 update. The major MIUI 13 based on Android 12 will come with several new features and improvements such as POCO F3, POCO X3 GT, and POCO X3 Pro.

POCO M3 maybe receive the MIUI13 update, it will not sure about that because it may also receive MIUI 13.5 updated MIUI version. This latest update for POCO M3 will receive expected in a few months.

Lastly, let’s talk about features, Poco M3 is a budget phone with 6GB of RAM and a 6,000mAh battery with fast charge support. The smartphone is powered by a Snapdragon 662 octa-core processor integrated with an Adreno 610 GPU and UFS2.1 storage. Poco M3 features a 6.5-inch FHD+ display with a waterdrop notch and has a side-mounted fingerprint sensor for unlocking it. Poco M3 has a 48MP triple rear camera setup with a dedicated LED flash a pair of 2MP of macro cameras and a depth sensor with autofocus. For selfies and video calls, there’s an 8MP front camera inside the notch. 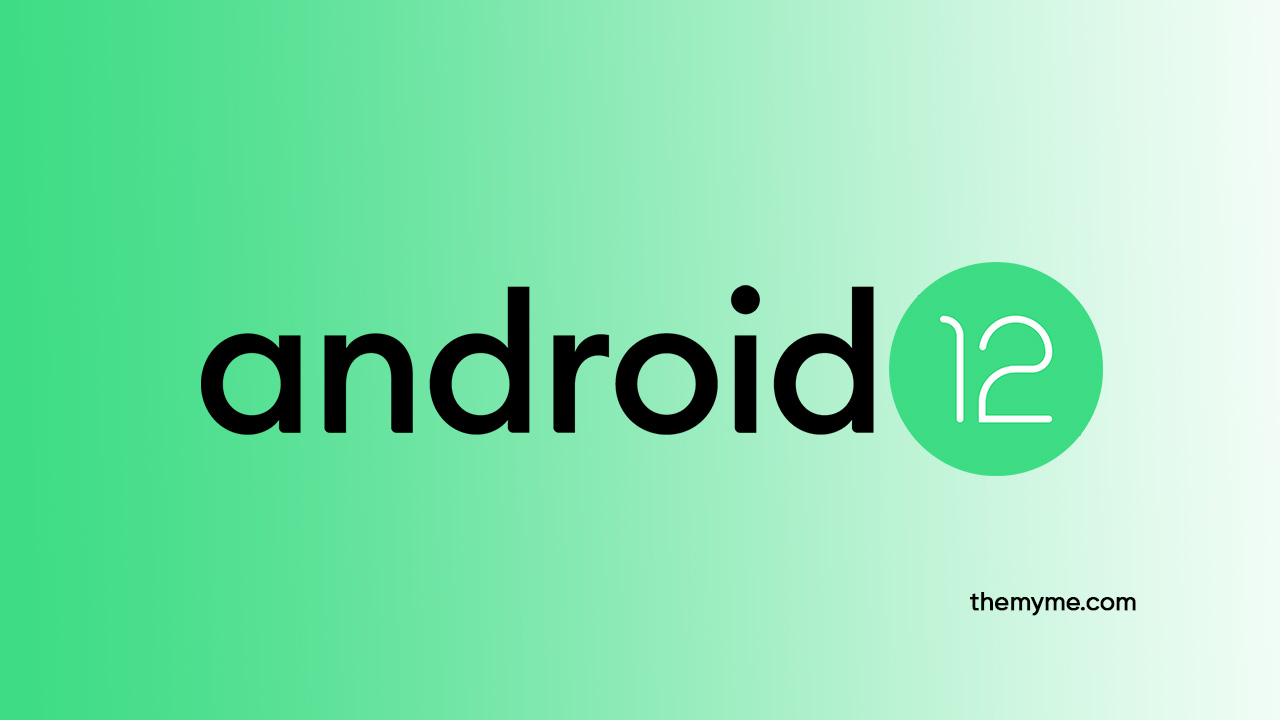