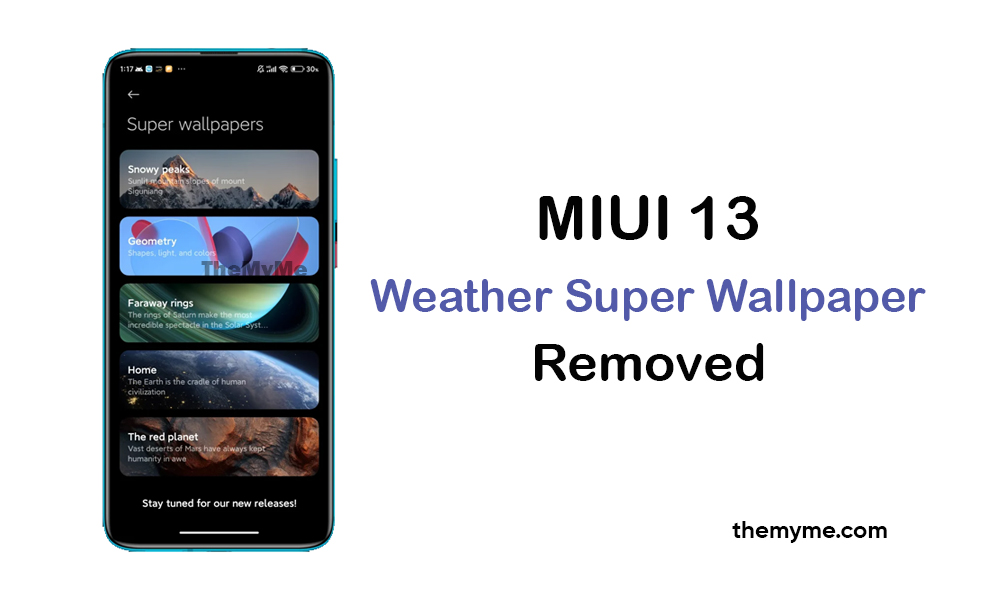 The wallpaper looked amazing and several Xiaomi users have applied it to make their phone’s screen more eye-catching. However, according to a piece of new information via xiaomiui, Xiaomi will be removing this wallpaper in the upcoming MIUI 13 skin.

In detail, recently, Xiaomi pushed the MIUI 12.5 Enhanced/MIUI 13 beta version 21.12.4, and reportedly, this new version doesn’t carry Weather Super Wallpaper. At this moment, we can not clarify why it was removed.

Excluding this feature may mean that we will not see it in the future or in MIUI 13. Do note that if you install or update the V3.0.1.0 version of the Themes application, this feature will be removed for you as well (via). 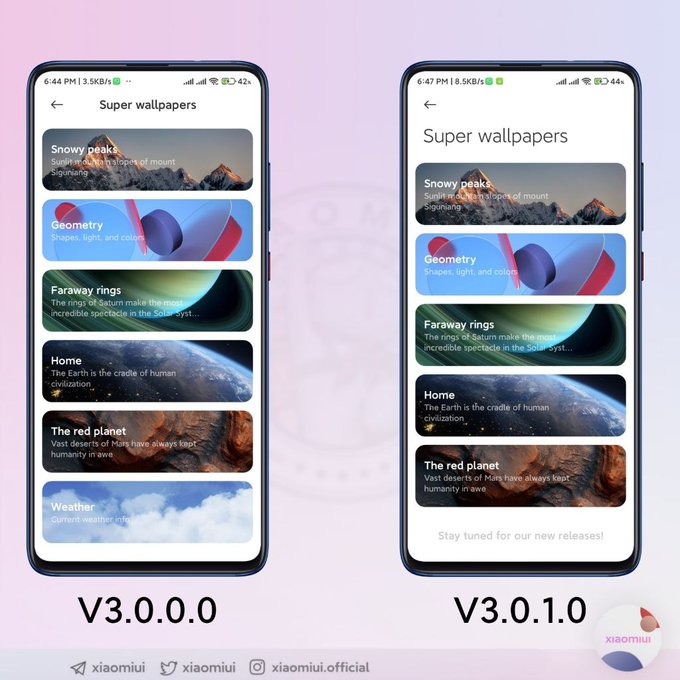 As mentioned above, the Weather Super wallpaper changes according to the Weather. Changeable weather means sun with clouds in always-on display and sunny but cloudy sky for home screen with the lock screen.

Moving from one screen to another remains a transition of movement, making everything more dynamic and fluid. In other words, unlike the classic wallpaper, it automatically changes according to the season. It’s a great way to stay up to date with the weather out there.