However, this does not seem to be the case with Xiaomi 12. A famous tipster – DigitalChatStation has recently unveiled that the company will launch a Snapdragon 870 smartphone alongside the Xiaomi 12 next month.

Moreover, the previous reports unveil that  Xiaomi 12X will be featuring the Snapdragon 870 chipset. Thus, it could be possible that Xiaomi will introduce Xiaomi 12X smartphones alongside Xiaomi 12 this December.

Xiaomi 12X will feature a 6.28-inch AMOLED display that offers a Full HD+ resolution of 1080 x 2400 pixels. In addition, it supports a 120Hz refresh rate, HDR10, and in-screen fingerprint scanner. 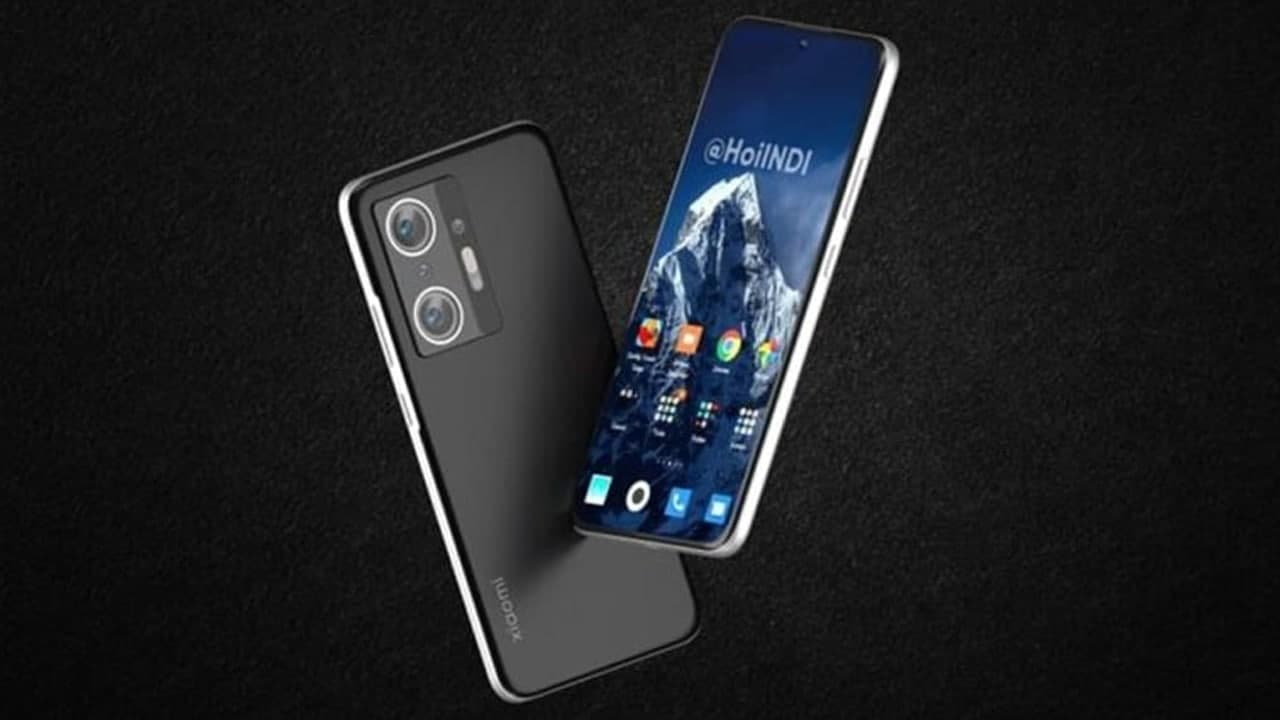 Furthermore, the device is powered by Snapdragon 870 chipset, as mentioned above. It equips a 50MP primary camera on its rear. Although the other specification is yet unknown, the informer says that the product may measure 145.4 x 65.4 mm.

The 12X has also appeared on TENAA, 3C, and IMEI databases. Among these, the 3C certification revealed that it is likely to carry support for 67W fast charging.