In a recent development, Xiaomi surprisingly released the most-awaited MIUI 12.5 update in India. And the recently launched Redmi Note 10 Pro and Note 10 Pro Max users can grab all of the bells and whistles of this version by updating through device Settings now.

For a long time, we were expecting that the Chinese tech giant will launch its upcoming smartphone Redmi Note 10S in India on May 13 as it’s exclusively coming with the Android 11-based MIUI 12.5 out of the box. But, ahead of expectations, the company amazed the Indian fans.

Well, the MIUI 12.5 update included plenty of new features and comes with a tagline – “Yours Alone”. As usual, if you own Redmi Note 10 Pro/ Pro Max in India, then this update should have reached your device. However, it is currently rolling out for the MIUI Pilot Testers, which means this update is under development. 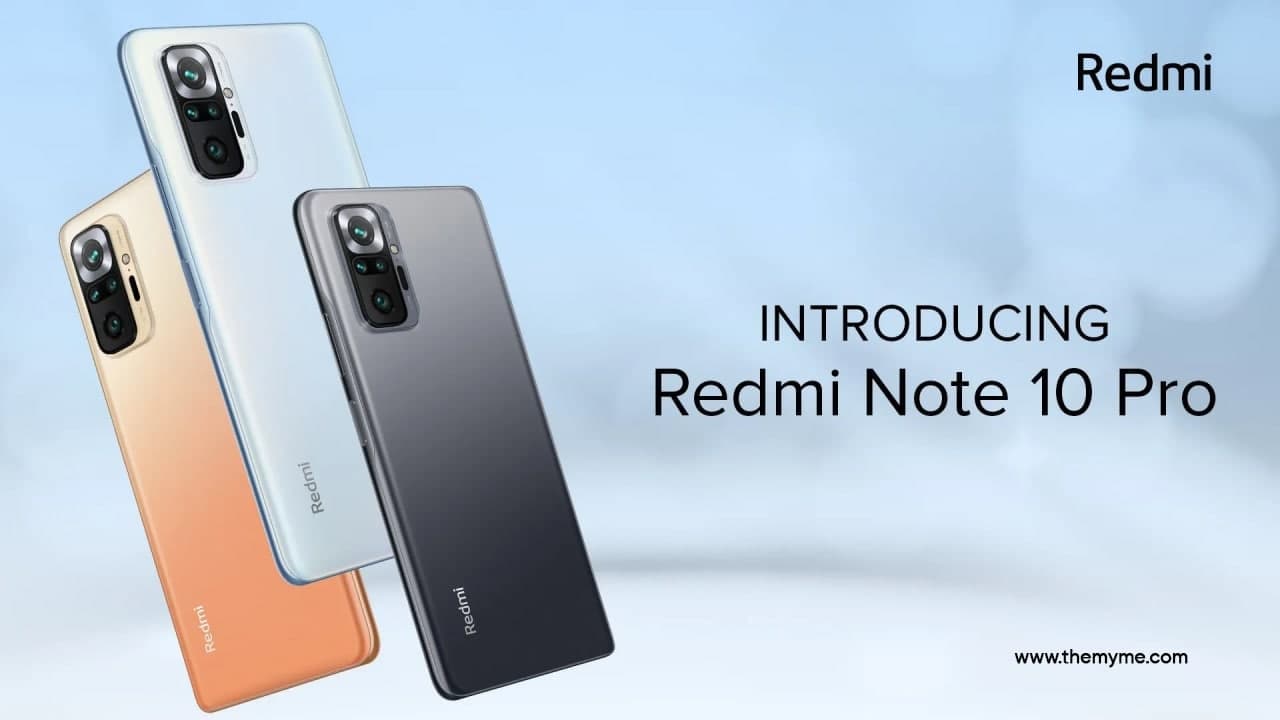 Identified via release number V12.5.1.0.RKFINXM, this FOTA has a big size of around 3GB. So, it’s recommended that download and install it with an unmetered connection or Wi-Fi. You can check the changelog of this update, which is mentioned at the bottom.

Unlike the Chinese ROM, the Indian MIUI 12.5 update brings limited features, if the changelog is an indication. Well, it focuses on major system improvements, the user interface of Redmi Note 10 Pro became lighter, faster, and more durable.

Furthermore, it adds powerful tools in the Notes function such as doodling, sketching, press and hold to adjust the strokes, gesture shortcuts, dynamic layouts for typography, and more. In terms of optics, it includes a handful of new modes to the stock Camera application such as time-lapse photography as well as new filters – BBP, Mystery, Lime, Tango, Fantasy, Slumber, Carmen, and Summer. 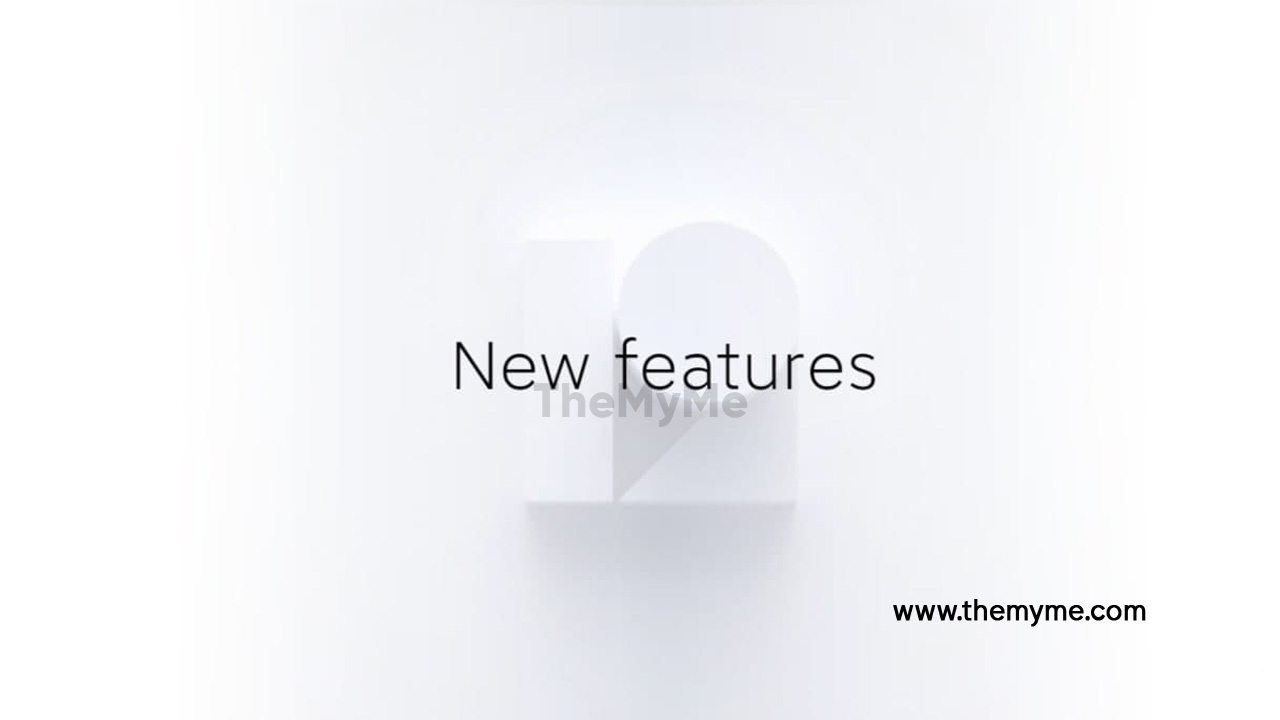 New: With custom device model adjustments, any phone becomes faster after the upgrade.
New: Response to gestures is now instant.
New: With 20 times more rendering power, there are now few limits to what you can see on your screen.
Optimization: MIUI became lighter, faster, and more durable.

New: Compose mind maps with complex structures.
New: New tools for doodling and sketching.
New: Press and hold a sketch to adjust the strokes automatically.
New: A gesture shortcut now allows you to create notes, tasks, and excerpts anywhere.
New: Excerpts save text, URLs, and images to Notes in a few simple taps.
New: Dynamic layouts bring the typography in Notes to a new level.

New: Location info can be now reported automatically before the device is powered off